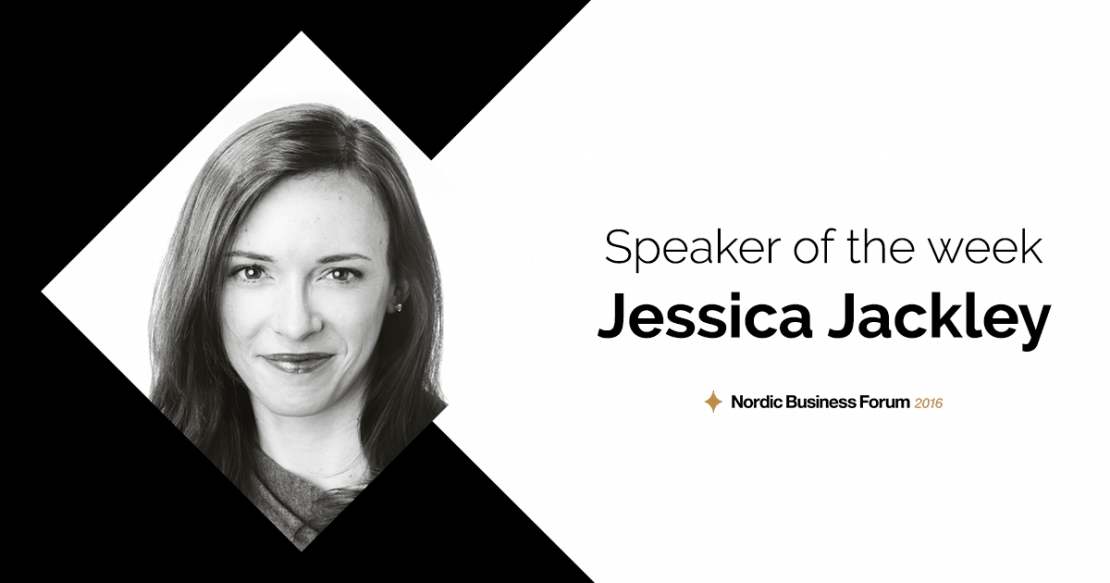 Speaker of the week: Jessica Jackley

Jessica Jackley is a woman on a mission. Her pursuit to end poverty led her to co-found Kiva, the world’s first peer to peer microlending website. At Nordic Business Forum 2016 Jackley will tap into the theme of culture.

Jackley co-founded Kiva in 2005 after hearing a speech by Grameen Bank founder Muhammad Yunus, an economist from Bangladesh who developed the idea of microcredit. For a person who has always been keen on charity work, finding a business that could help reduce poverty was a dream come true.

I was so completely blown away by the idea that I quit my job, dropped everything and moved to East Africa to help.” Jackley has described the impact of the speech.

Since it’s founding Kiva has loaned over $700 million from lenders to entrepreneurs across 216 countries. Kiva lets the users lend as little as $25 to poor entrepreneurs around the world, providing affordable capital for them to start or expand microenterprises. The idea has been named one of the top ideas of 2006 by The New York Times Magazine and praised by numerous people including Bill Clinton.

Currently, Jackley serves as a Venture Partner with the Collaborative Fund. Her focus is on investing in creative entrepreneurs who want to change the world through emerging technologies. She is also an independent consultant and investor and a board member of several organizations championing women, microfinance, tech, and the arts. Previously she has also been a Cofounder and CEO of ProFounder, a pioneering crowdfunding platform for U.S. entrepreneurs.

At Nordic Business Forum 2016, Jackley will open up her story and the co-founding of Kiva and she is also going to talk about the New Business Thinking. 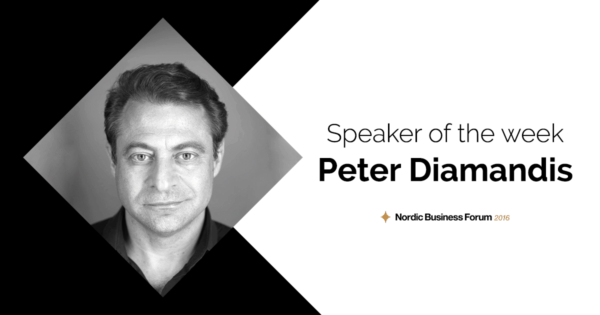 Peter Diamandis is not only an innovative founder of multiple organizations, but he is also a man who believes there are no problems that couldn’t be solved. At Nordic Business Forum 2016, Diamandis will speak about the implications of exponential […] 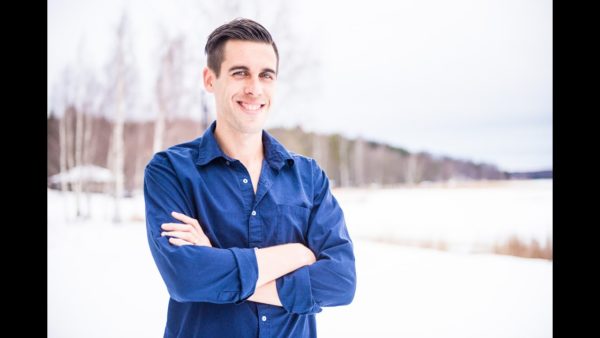