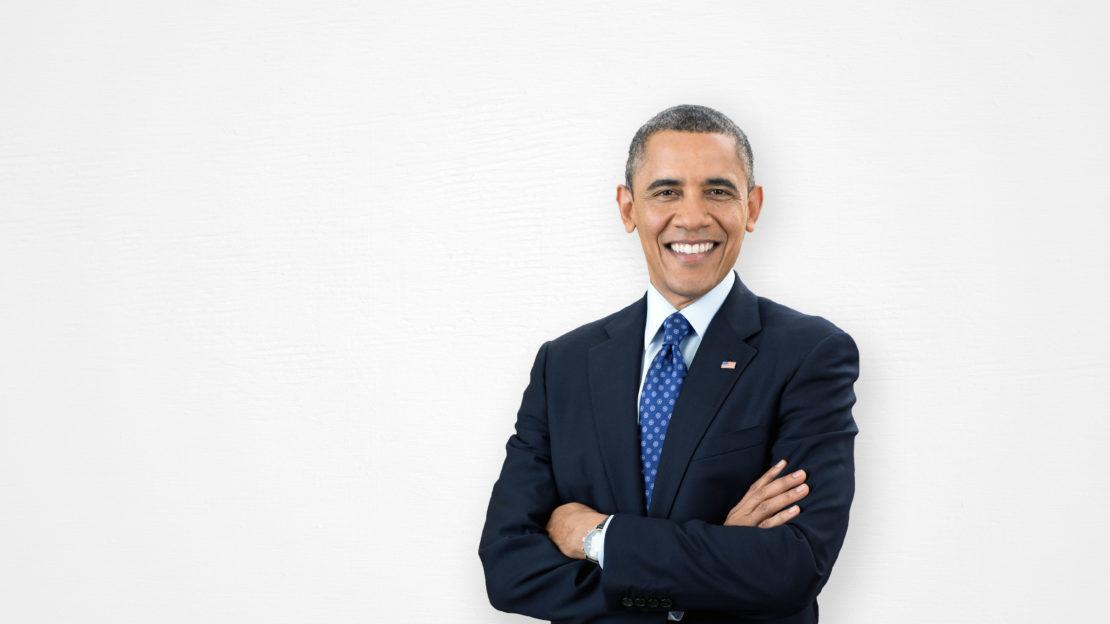 Below is an extract from President Obama’s summer reading list:

One of my favorite parts of summer is deciding what to read when things slow down just a bit, whether it’s on a vacation with family or just a quiet afternoon. This summer I’ve been absorbed by new novels, revisited an old classic, and reaffirmed my faith in our ability to move forward together when we seek the truth. Here’s what I’ve been reading:

Tara Westover’s Educated is a remarkable memoir of a young woman raised in a survivalist family in Idaho who strives for education while still showing great understanding and love for the world she leaves behind.

Set after WWII, Warlight by Michael Ondaatje is a meditation on the lingering effects of war on family.

With the recent passing of V.S. Naipaul, I reread A House for Mr Biswas, the Nobel Prize winner’s first great novel about growing up in Trinidad and the challenge of post-colonial identity.

An American Marriage by Tayari Jones is a moving portrayal of the effects of a wrongful conviction on a young African-American couple.

Factfulness by Hans Rosling, an outstanding international public health expert, is a hopeful book about the potential for human progress when we work off facts rather than our inherent biases.

On November 4, 2008, Barack Obama was elected the 44th President of the United States, winning more votes than any candidate in history. He took office at a moment of crisis unlike any America had seen in decades – a nation at war, a planet in peril, the American Dream itself threatened by the worst economic calamity since the Great Depression. And yet, despite all manner of political obstruction, Obama’s leadership helped rescue the economy, revitalize the American auto industry, reform the health care system to cover another twenty million Americans, and put the country on a firm course to a clean energy future – all while overseeing the longest stretch of job creation in American history. Learn more >

Are you interested in learning from President Obama and other inspiring business leaders? Get your live stream license to watch Nordic Business Forum 2018 today! 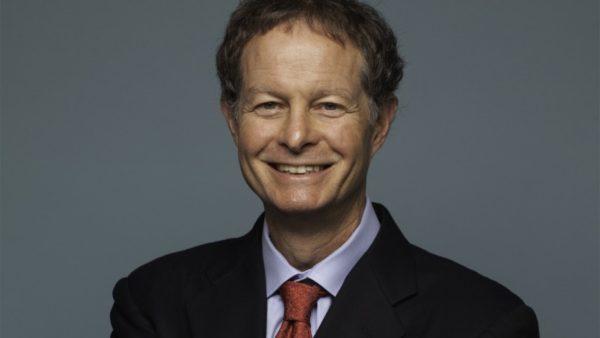 About John Mackey John Mackey, co-founder and co-CEO of Whole Foods Market, has taken the natural and organic grocer from a single store in Austin, Texas in 1978, to a $15.7 billion Fortune 500 company and a top U.S. supermarket. […] 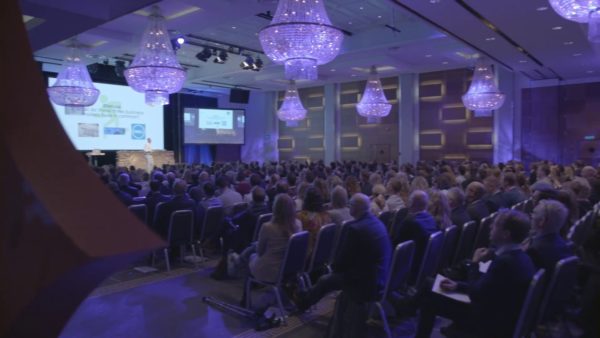 Nordic Business Forum Norway 2018 was the first event in Norway, held on 22 January in Oslo. It hosted 550 business executives and entrepreneurs. Special thank you to everyone who made our second NBFSweden such a success!! The speaker lineup […]