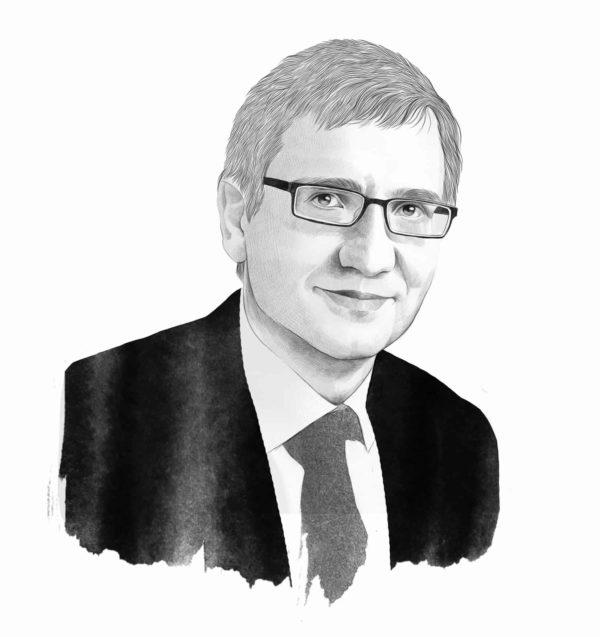 As a state-owned power generation company supplying 73% of Iceland’s electricity, Landsvirkjun or the National Power Company of Iceland, plays a key role the country’s energy policy. As chief executive of Landsvirkjun since 2009, Hordur Arnarson wields a great deal of influence over such policy.

An electrical engineer by training, Arnarson’s regard for sustainable energy policy is reflected in the power company’s heavy reliance on renewable energy sources such as hydroelectric and geothermal power.

Arnarson has articulated the company’s role as pursuing innovative and unconventional pathways to technology development, achieving the extraordinary, and becoming a leader in the use of renewable energy sources. Extraordinary is certainly an apt epithet for a proposal to exploit the geothermal power residing in Iceland’s volcanic magma deposits – and possibly even export them to markets such as the UK and Europe.k.