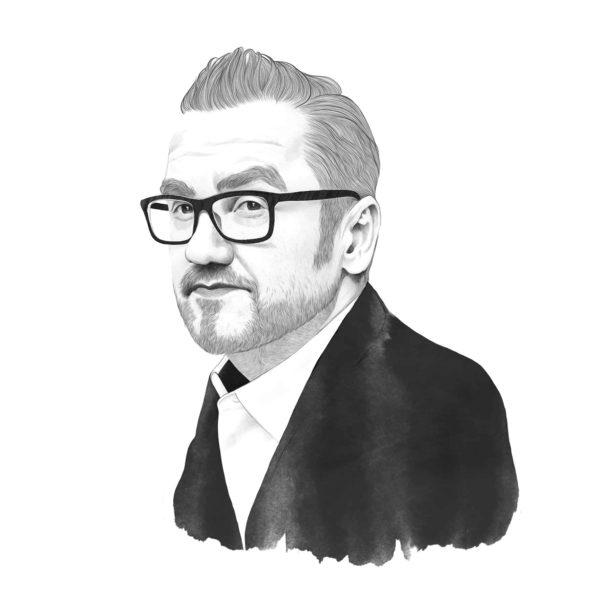 In 2014, Jukka Kurttila took a gamble and became the owner and CEO of Finland’s oldest textiles company, Finlayson. Since then he has successfully parlayed sustainability and social responsibility combined with aggressive marketing into commercial success.

The company has not been afraid to court controversy with products, strategies and concrete business decisions that reflect its perspective on social themes. In late 2014, the 200-year-old company heated up the national discourse about homophobia by launching a textiles line with bold reproductions of the racy homo-erotic art created by Touko Laaksonen, also known as the global gay icon Tom of Finland. Later, in spring 2015, Finlayson terminated its relationship with a major Finnish distributor over the latter’s support of a discriminatory online publication.

Kurttila also stewarded the launch of an augmented reality product series, Finlayson Plus, and initiated an in-house internship program for young designers.

The company reinforced its sustainability credentials by rolling out a recycling program to convert old sheets and jeans into rag rugs, and introduced a line of sheets with a 50-year guarantee. Finlayson is also a partner in anti-racism programs with NGOs such as the Finnish Red Cross.

Kurttila has seen Finlayson’s revenues and profits rise since taking the helm. He has donated part of the company’s revenues to assisting with the integration of refugees and asylum seekers – he plans to hire migrants and refugees to staff a pop-up outlet established in Stockholm in 2016.