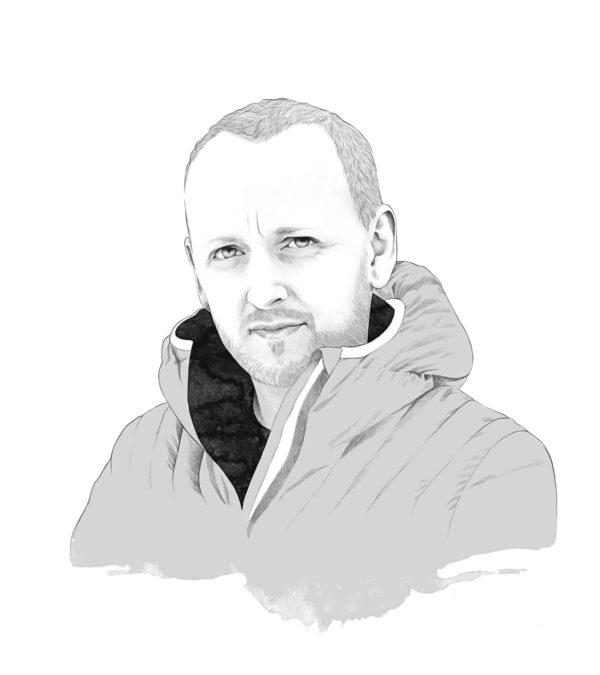 For Steinar J. Olsen, founder, CEO and Chairman of the Board at the Norwegian outdoor apparel company Stormberg, commitment to sustainability has meant embedding principles of social responsibility and inclusion in the company’s day to day operations.

Established in 1998, Stormberg is proof positive that sustainability and profitability can indeed walk hand in hand. The company posted revenues of NOK 262.3 million in 2013, had 284 employees on the payroll and has been climate neutral since 2008. At the same time, Stormberg’s mission declares, “we want to make the world a better place” and espouses honesty, courage, inclusivity, and sustainability as core values. In practice, this has meant including employees in major decision-making and hiring refugees and individuals with troubled backgrounds such as former convicts and drug addicts.

Stormberg’s ethical and socially responsible approaches extend to its dealings with suppliers and manufacturers in China. The company is a member of Norway’s Ethical Trading Initiative and crafted a Code of Conduct for its suppliers that

The company is a member of Norway’s Ethical Trading Initiative and has crafted a Code of Conduct for its suppliers that covers labor rights, environmental issues, workplace health and safety and fair pay. Stormberg’s sustainable and ethical credentials have seen it ranked first among Norwegian firms in the Nordic Sustainable Brand Index in 2016, and second in the 2017 ranking.