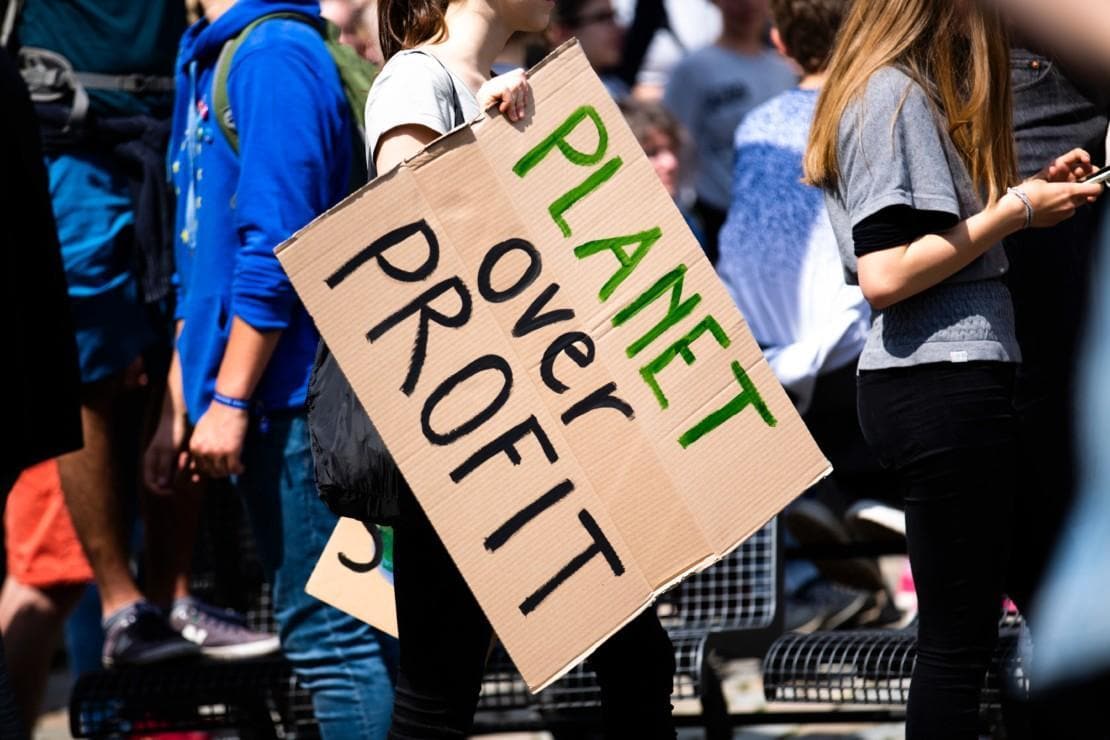 The report is based on a survey of almost 700 municipalities in the European Union conducted during the summer of 2020. The results show that following a long barren spell after the global financial and European sovereign debt crisis, investment by EU municipalities had started to pick up. In response to COVID-19, municipalities are looking to refocus investment towards digital and social infrastructure. In addition to a lack of funding, regulatory red tape and limited technical capacities impede investments.

“Most EU municipalities are telling us that their investment remains inadequate. One of the main barriers holding back such investment are technical and planning capacities. Many municipalities are ill-equipped to master the transition challenges,” said EIB Chief Economist Debora Revoltella. “The good news is that municipalities, particularly those in less-developed regions, are eager to catch up.”

Used electronics online shop reBuy has released a study which analyses the mobile phone e-waste in 27 countries. From helping millions to give their used tech a second life, reBuy has become increasingly aware of the sheer volume of perfectly functional but unwanted mobile phones gathering dust in the back of cupboards and drawers.

Although e-waste comes in many forms, this study focuses on mobile phones. Not only are mobiles one of the most popular forms of technology, but they have also become the most ‘disposable’. Whereas in the past, most of the e-waste included products which had broken or become obsolete, technology trends and the pressure to have the ‘latest’ tech, particularly with mobile phones, means that a growing amount of e-waste are products which have gone ‘out of fashion’ rather than defunct.

Finland losing its appeal in the eyes of foreign investors?

Businesses and entrepreneurs alike understand that the best investment opportunities are not always in their home country, so they pursue worthwhile investments in foreign countries. Known as inward foreign direct investment (FDI), it can significantly boost the economic prospects of a recipient country. Interested in economic prosperity, MoneyTransfers.com analyzed the latest data from the ‘Organization for Economic Co-operation and Development (OECD)’ to establish which countries in the world benefited the most and least from inward FDI in 2020.

China was the largest beneficiary of inward FDI in the world at a colossal $212.5 billion. In second place was the United States at $177.1 billion. Despite such a hefty sum, it represented a 37% fall in FDI inflows in contrast to 2019. Luxembourg was the highest-ranking European country in fourth place.

Finland was in 29th position, as inward FDI in the country was a sizeable $2.6 billion in 2020. However, this meant that FDI inflows in Finland fell by 81% when compared to the collective $13.5 billion that was made in 2019. Interestingly, from the assessed countries, Finland was the country which suffered from the biggest fall.

Overall, 28 out of the 37 countries reviewed for the research adversely experienced a year-on-year decrease in inward FDI in 2020. Given the worldwide turbulence and economic uncertainty the Covid-19 pandemic caused, businesses and entrepreneurs alike were perhaps much more hesitant than ever before about investing outside of their domestic borders.

Perceiving the climate change – and investing in fighting it

A new European Investment Bank (EIB) report “European firms and climate change 2020/2021: Evidence from the EIB Investment Survey” shows that as Europe shows global leadership in the fight against climate change with the Green Deal and the new “fit for 55” proposals, around 45% of EU firms report investments to address climate change. Nearly half of firms in the European Union have invested in energy efficiency, up from 37% in 2019 to 47% in 2020. Although EU firms show commitment, enhancing their awareness of climate change-related risks will be key to greater climate investment.

Companies were asked if physical risks had impacted their business. Southern EU countries were likely to report higher physical risks for firms’ operations than other regions. This was followed by firms in Central and Eastern Europe, reporting a higher vulnerability to physical climate risks than firms in Western and Northern Europe. This relatively higher perception of physical risk may be due to the rising threat of drought, limiting food production and potentially disrupting tourism in the area.

“The catastrophic rainfalls and terrible loss of life this summer should leave no doubt that climate change is happening. We can no longer afford a wait-and-see attitude,” said EIB Vice-President Ricardo Mourinho Félix. “If we want the transition to a greener economy to succeed, raising awareness of those risks matters: EU firms that understand those risks are more likely to invest in climate action. Regulatory requirements and transparency, as well as setting the right incentives for businesses will be crucial. Firms need to plan today to gain a competitive edge or risk losing ground to more forward-thinking competitors.” 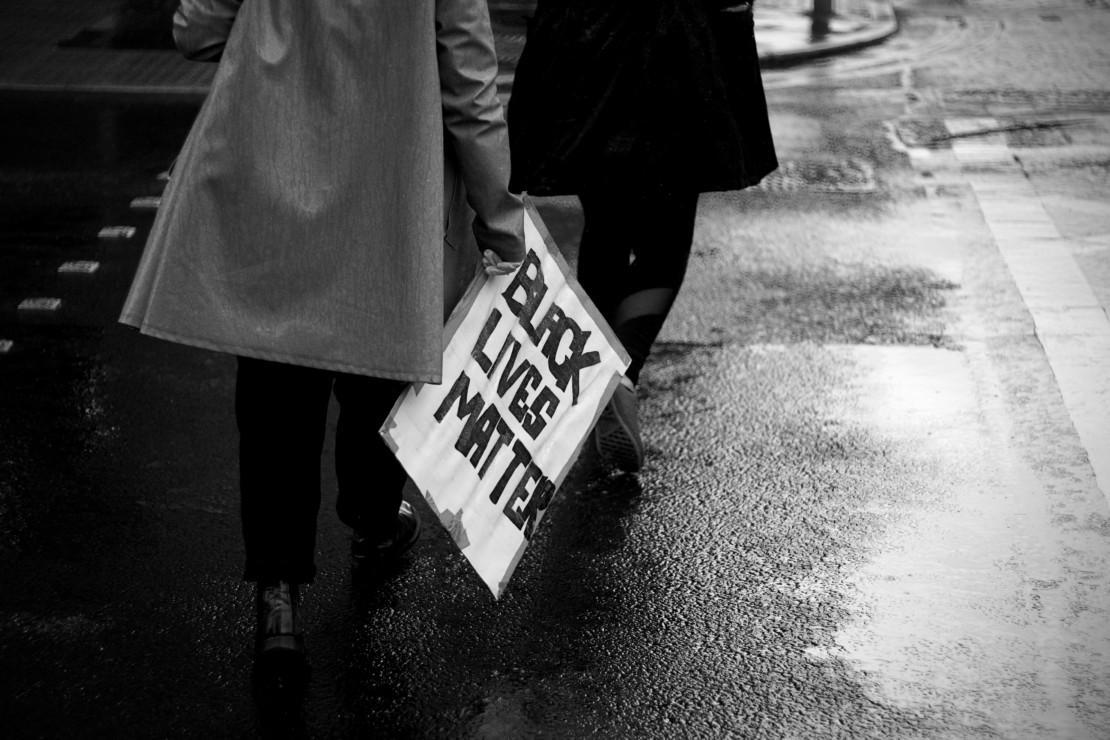 One size seldom fits all 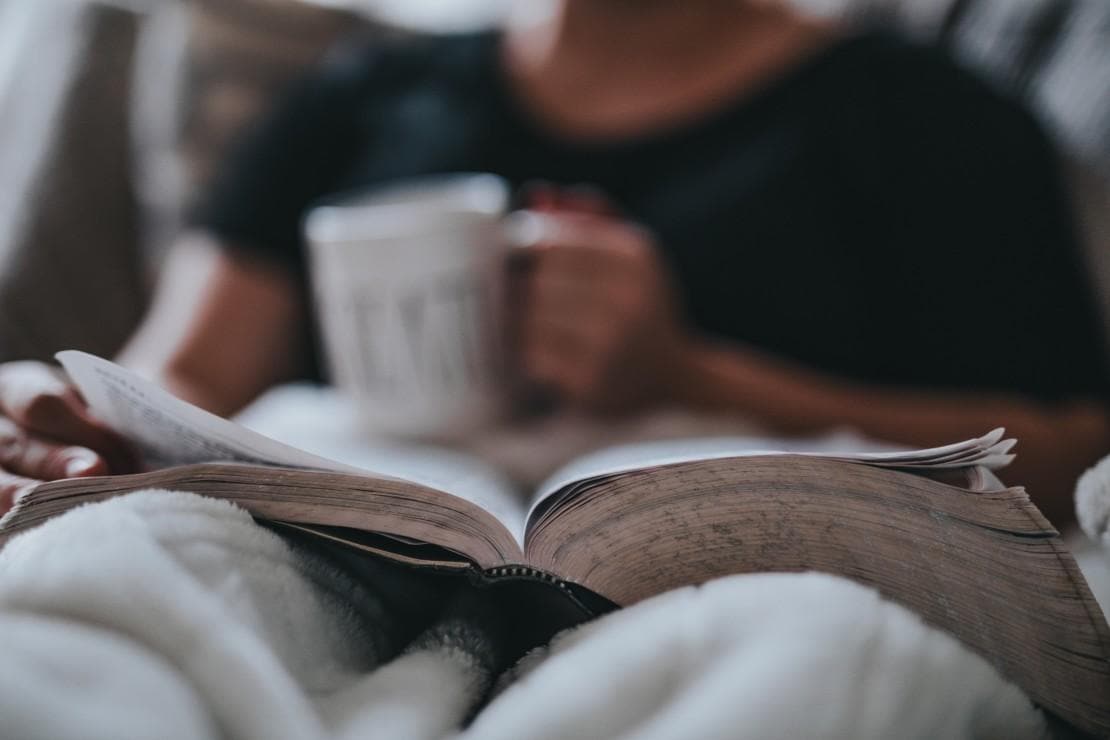 Habits, rituals, and the way to the modern customer’s heart