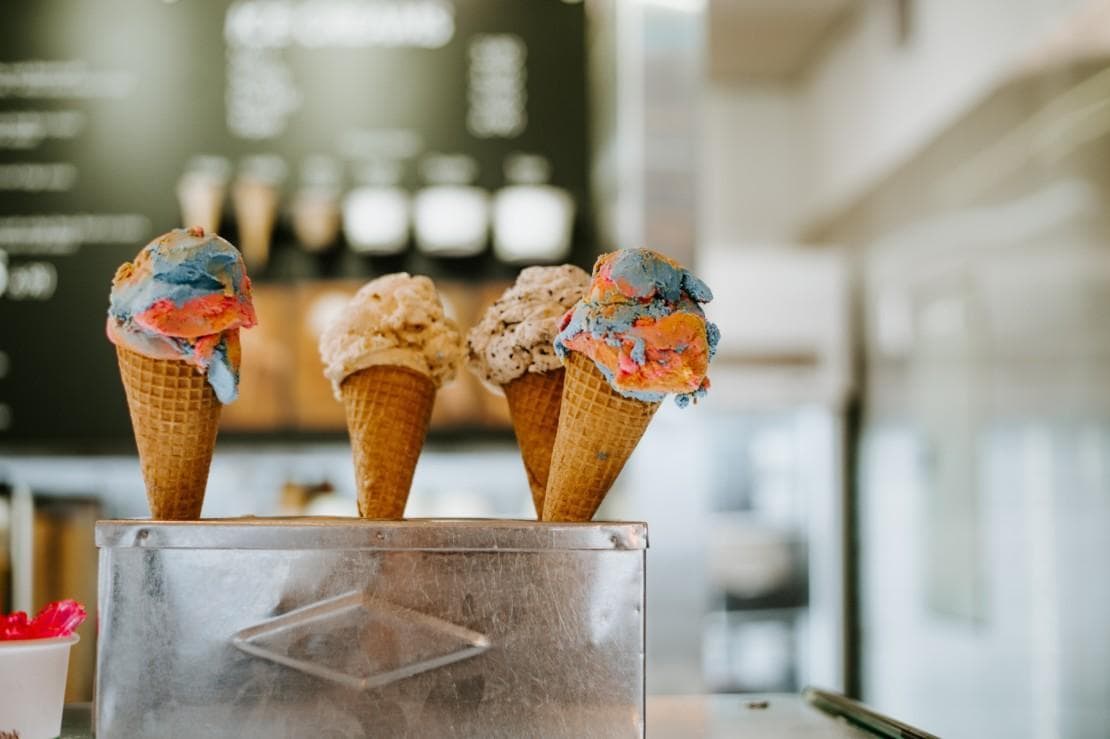 The heat wave’s toll on economies

The human cost of July’s heat wave is alarming, but according to New York Times, extreme heat is also hurting the economy. The researchers estimated that heat waves on average had lowered overall annual G.D.P. growth across Europe by as much as 0.5 percent in the past decade, potentially more than twice the damage they estimated from heat waves in previous decades. The reason: extreme heat tends to lower productivity, currently for those who work outside, but increasingly for people who work inside, too.

Inflation, as elsewhere, is at its highest level in decades. What’s more, the war in Ukraine has raised oil and gas prices, as Russia has threatened to cut off supplies. A draft report from the European Commission lowered its economic outlook this year for the euro area to 2.6 percent G.D.P. growth, having predicted 2.7 percent in May, and just 1.4 percent growth next year, down from a May forecast of 2.3 percent.

Europe’s heat wave is sure to further exacerbate its energy crunch. The European energy crisis was already expected to cost the region’s countries USD 200 billion. Uniper, one of Germany’s largest power producers, said that higher gas prices and rising demand for power as temperatures rise had burned through nearly all of the company’s cash, and it was going to need a government bailout.

In line with the ECB Governing Council’s strong commitment to its price stability mandate, the Governing Council took further key steps to make sure inflation returns to its 2% target over the medium term. The Governing Council decided to raise the three key ECB interest rates by 50 basis points and approved the Transmission Protection Instrument (TPI).

The scent of summer – the most innovative ice cream topping ever

An edible fragrance revolutionizes the way we experience ice cream by adding the crucial sensory element of smell.

“We’ve been stuck on sprinkles and whipped cream for the past 100 years. This is a new frontier—trying to figure out how to personalize your ice cream that completely plays into your senses,” said Tyler Malek, Co-Founder and Head Ice Cream Innovator at Salt & Straw.  “I’m fascinated with the fact that you can’t actually smell ice cream and that seemed like too big of an opportunity to just let lie. As we’ve learned and tested ice cream flavors over the last 12 years, I have fallen in love with the way all of your senses interact with a food experience, and we are really excited for everyone to try it.”

Research suggests that up to a staggering 80 percent of our eating experience is based on smell, and yet ice cream does not release a scent. The ingredients within the frozen treat might be fragrant but, at such low temperatures, the chemicals that would normally make our olfactory senses sing are essentially frozen in ice. As the ice cream melts on our tongue, these flavors are released.

Salt & Straw’s new Culinary Perfume™, an edible fragrance created to spray directly onto ice cream to enhance the tasting experience by adding the crucial sensory element of smell. Salt & Straw’s latest innovation encourages consumers to explore customization unlike ever before. With three editable scents and countless ice cream flavors, the possibilities of combinations are endless.

The component segment is divided into software, hardware, and professional services. In 2021, the software segment dominated the market with the largest market share of 34% and market revenue of 13.34 billion. Rising interest in online gaming to form more real game environments is crucial in helping software segments’ revenue growth.

The end-user segment is divided into retail, BFSI, media & entertainment, education, aerospace & defense, automotive, and others. In 2021, the media and entertainment segment dominated the market with the largest market share of 16% and market revenue of 6.28 billion.

To enhance their market position in the global metaverse market, the key players are now focusing on adopting strategies such as product innovations, mergers & acquisitions, recent developments, joint ventures, collaborations, and partnerships. 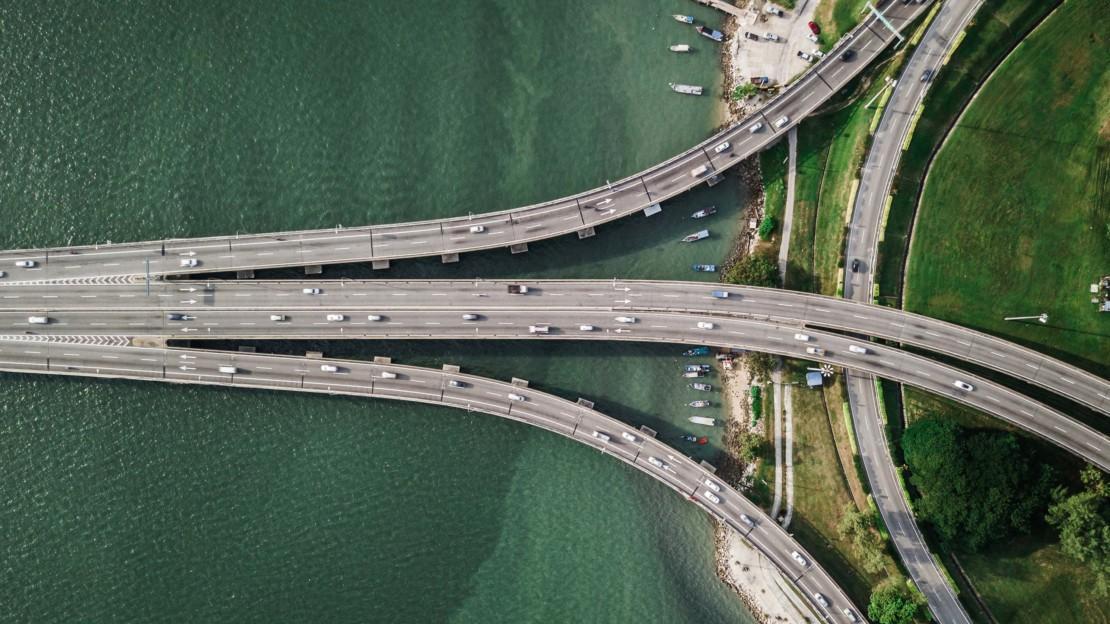 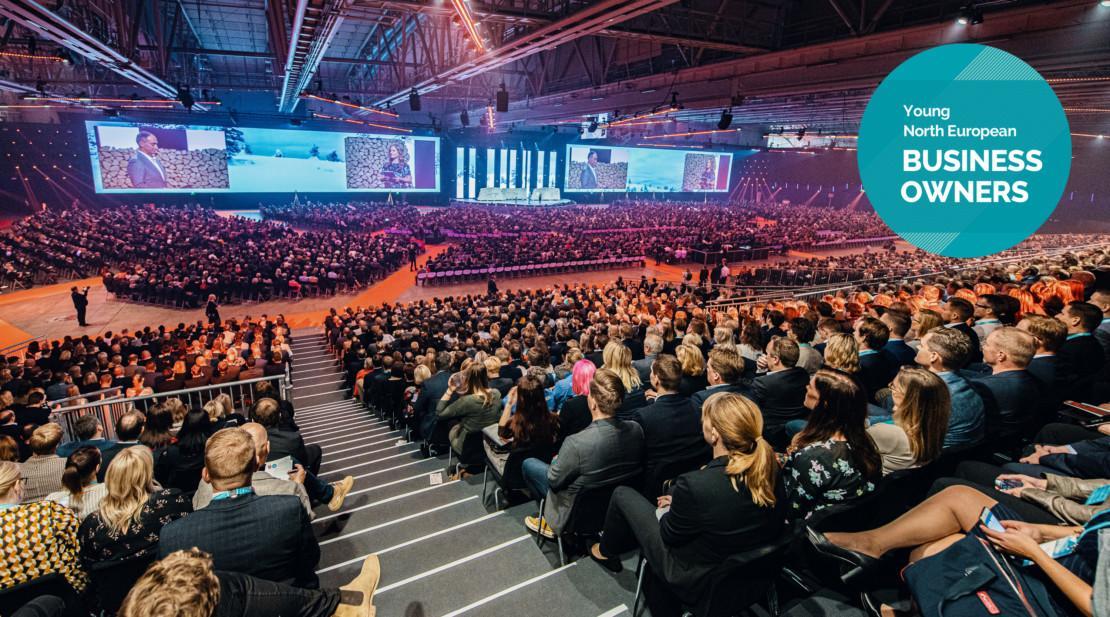 The new generation of synergy