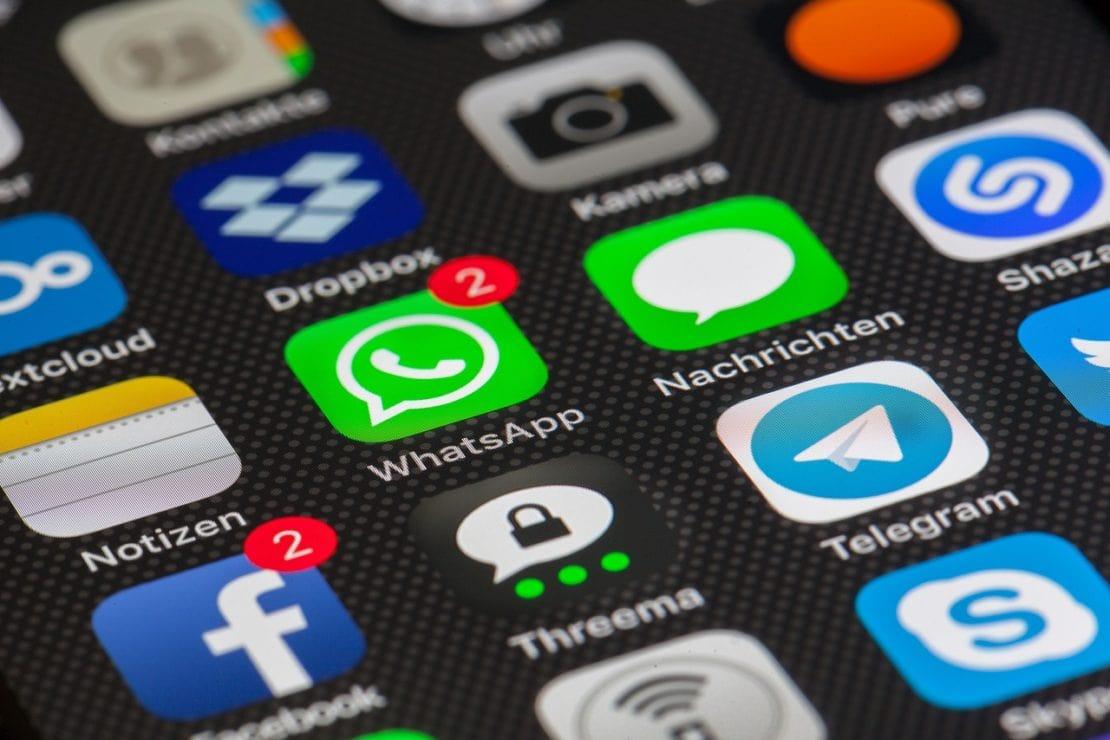 Security researchers from Graz University of Technology and Catholic University of Leuven discovered a new class of Microarchitectural Data Sampling vulnerabilities called ZombieLoad in Intel processors, which, if exploited, can be used to steal sensitive information directly from the processor. Almost every computer with an Intel chip dating back to 2011 is affected by these vulnerabilities.

WhatsApp confirmed a major security bug in the app that let hackers remotely install surveillance software on its users’ devices. 1.5 billion users are urged to update WhatsApp as a precaution. The technology used in the cyberattack appears to have originated from a technology company operating from Israel.

Uber made its initial public offering on the New York Stock Exchange, starting by selling stocks at $42 and closing at $41.60. Uber’s market cap dropped from $80 billion to approximately $72 billion.

Whole Foods Market announces it will eliminate disposable plastic straws in July from its stores in the United States, Canada and the UK.

Chinese stocks were falling more than 5 percent in the beginning of May, following U.S. President Donald Trump´s threat to raise tariffs against Chinese-made goods.

Google pulled Android update support for Huawei phones, as well as the Google Play Store and Gmail apps, after the Chinese technology company was blacklisted by the United States Commerce Departement.

Huawei files for a summary judgment, seeking to expedite its lawsuit against the U.S. Government, challenging the constitutionality of Section 889 of the National Defense Authorization Act that bans U.S. executive government agencies from procuring Huawei and ZTE telecommunications equipment based on national security.

President Trump announced a 5 % import tariff on all products from Mexico, effective June 10 and rising in steps to 25 % by October, “until the illegal immigration problem is remedied”.

The United States Department of Justice charges WikiLeaks founder Julian Assange with 17 counts of violating the Espionage Act, including provisions that prohibit a conspiracy to obtain, receive and disclose national defense information, attempting to crack computer passwords, and unlawful receipt of sensitive information such as State Department communications and Defense  Department logs. 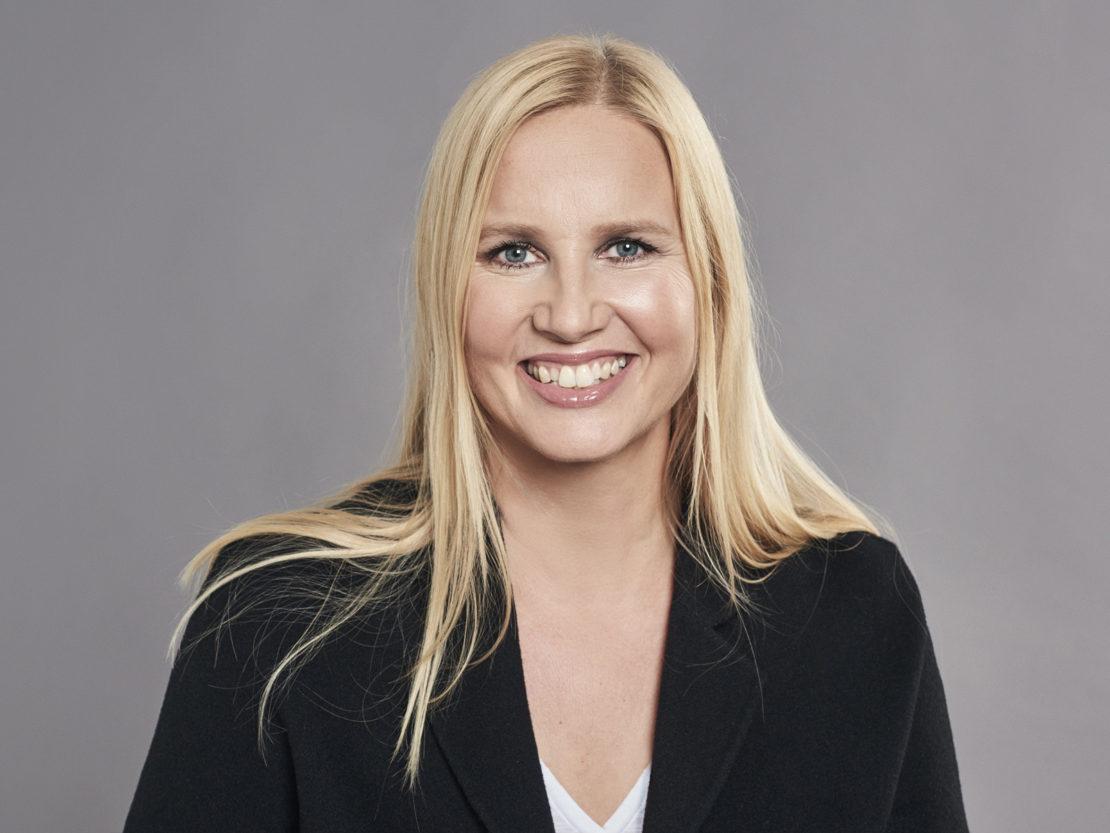 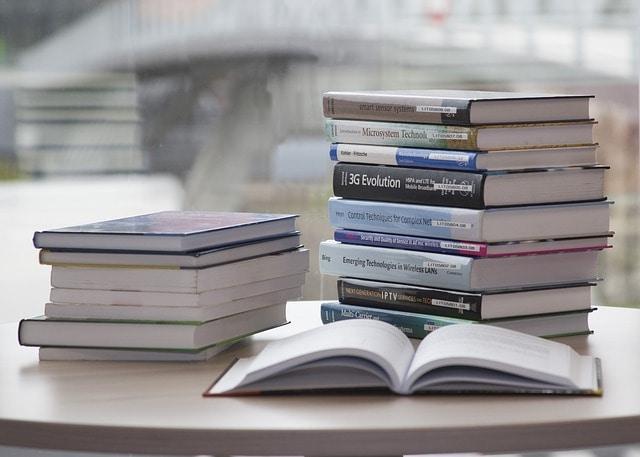 Learn, grow, and get inspiration from books by the NBF Helsinki speakers