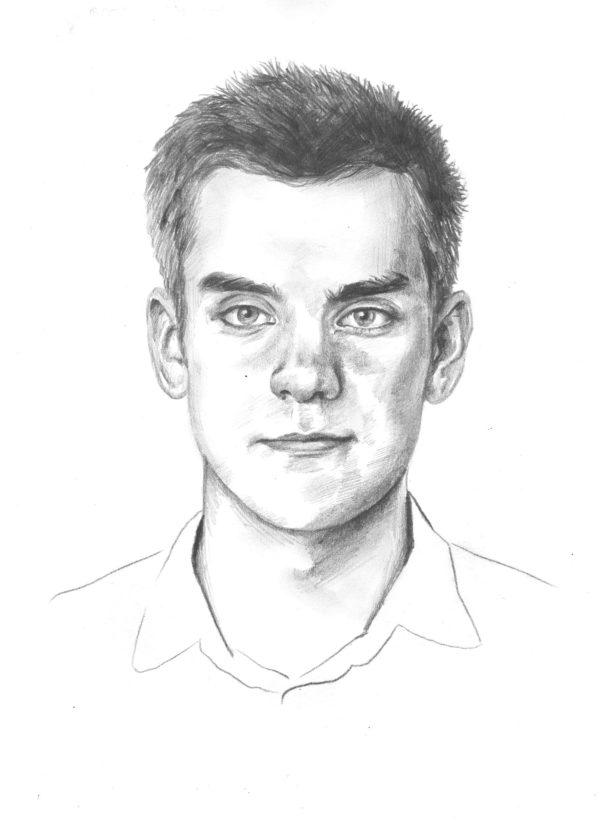 Taxify co-founder Markus Villig launched a bold challenge to ride-hailing market leader Uber when he was just 19. As of April 2018, Taxify had approximately 10 million customers globally and some 500,000 drivers and was the fastest growing European ride-hailing platform operating in 28 cities and 20 countries across Europe and Africa. When he was still a teen in 2013, Villig saw an opportunity to introduce competition in markets where there was a ride-sharing monopoly while at the same time offering drivers a higher commission. China’s Didi Chuxing — a major Chinese ride-sharing, AI, and autonomous technology conglomerate — made a strategic investment in the ride-hailing app, which has raised over EUR 50m to date. Other backers include the Japanese conglomerate SoftBank and its Chinese counterpart, Tencent.

In 2014, Taxify received an award for the best mobile app in Estonia. The company was nominated as “The Breakthrough of the Year 2014” for having the strongest impact on the Estonian ICT sector and was 2017’s Company of the Year. In 2018, Forbes Magazine named Villig among Europe’s 30 Under 30 creative disruptors in the Technology category.