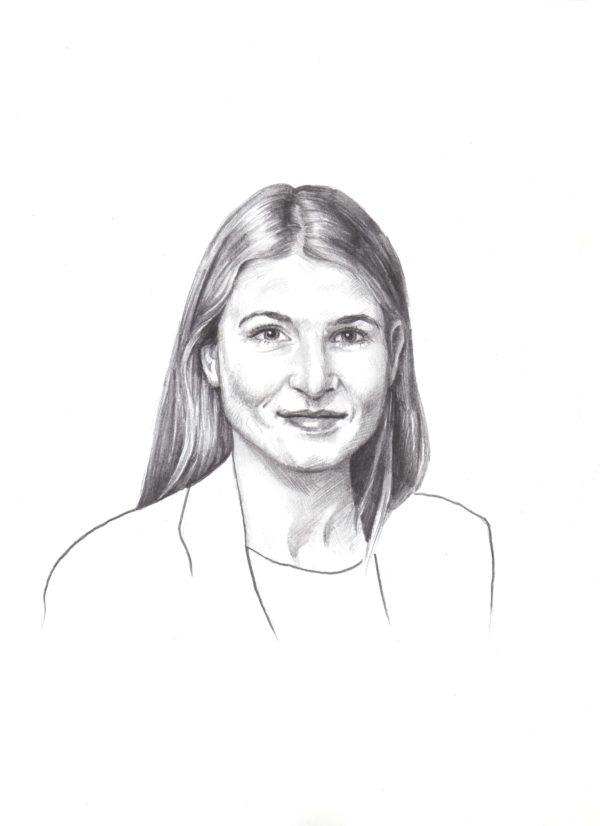 The only politician to make it to this year’s list of rising millennial stars, Christina Krzyrosiak Hansen took office on January 1, 2018, as perhaps the youngest mayor ever elected in Denmark. Although Hansen’s ascension to the mayoral post was a negotiated outcome involving other political parties in the municipal election, she scored a major personal victory, having won nearly twice as many personal votes as the incumbent.

Hansen kicked off her political career at the age of 18 when she joined the youth arm of Denmark’s Social Democratic party (DSU) in 2010, progressing to become vice president that same year. In 2012, she became the local party chair in Holbæk. She was elected to the Holbæk municipal council in 2013 and was later voted in as mayor in the next election in 2017. Given that Denmark lags behind its Nordic neighbors in terms of women’s representation in politics, Hansen represents a ray of hope that the situation may finally be changing for the better.