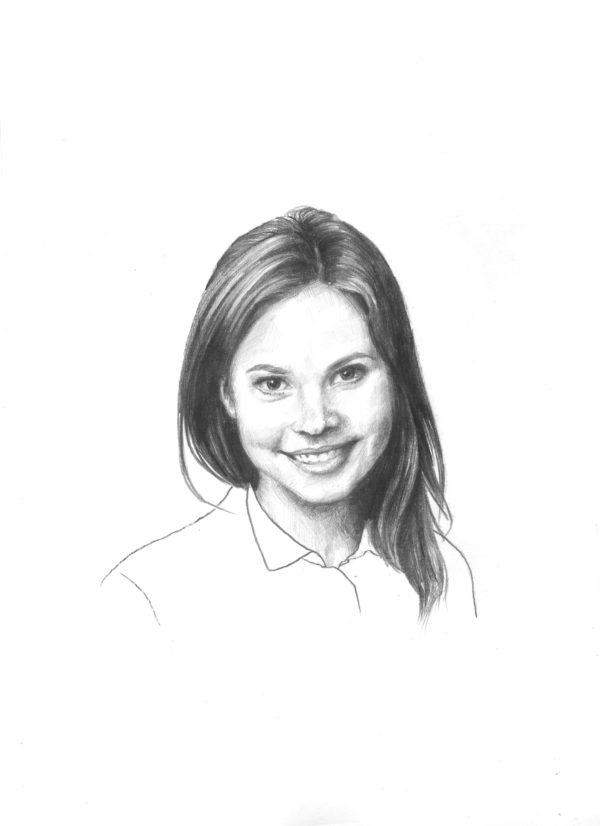 Tech crusader meets social justice campaigner in the person of Linda Sinka, co-founder of Learn IT, an extra-curricular coding lab for school kids. Since its establishment in 2014, the program has expanded beyond the single school where it was initially available and now operates throughout Latvia. The program has exposed some 500 young students to the basics of coding so far. In addition to introducing youngsters to technology and programming, Learn IT also coaches teachers on how to incorporate tech and programming languages into their curriculum. Learn IT has also onboarded major IT and telecoms firms to sponsor numerous coding events, including 100 Scholarships for Girls in IT, which aims to encourage girls to pursue careers in STEM.

In May 2016, Forbes Magazine Riga nominated Sinka to its list of “30 Under 30” leaders likely to shape the future of Latvia over the next 50 years. Later that same year, the Swedish Embassy in Riga recognized her work by naming her Young Entrepreneur of the Year at its annual Swedish Business Awards event.