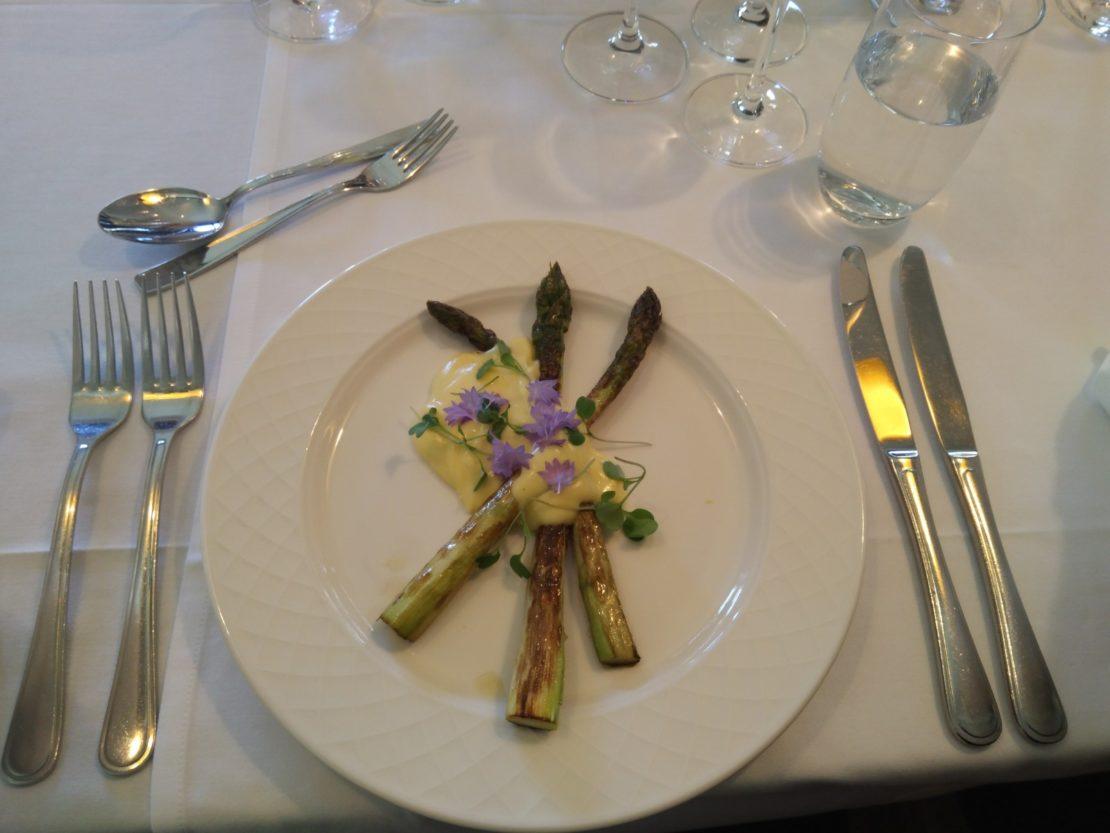 Book the table, then buy the plane ticket

For some travelers, trips are built around reservations at restaurants with Michelin stars or a place on the annual 50 Best Restaurants list. Are you one of them?

In a recent online survey of about 2,000 adults, Skift Research found that nearly a third have taken a vacation where a food- or drink-related experience served as the main purpose for the trip.In a 2017 OpenTable survey of 3,400 diners, nearly 66 percent said they had planned a leisure trip solely because of the destination’s culinary offerings. Also in 2017, in a Booking.com survey of 18,509 adults who have taken a trip in the last 12 months (or plan to in the next 12 months), 61 percent said they select a destination for its food and drink.

“Restaurants have become part of the way people travel because restaurants are such a huge part of people’s lives in general now,” says Hillary Dixler Canavan, Eater’s restaurant editor. “There’s never been more interest in restaurant culture than there is today.”

To really get a sense of one factor that fuels destination-dining, one needn’t look further than one’s hand. More than 500 million accounts use Instagram every day, and there are regularly more than 1 million weekly posts with the hashtag #food, according to the social media network.

Reservations apps have changed the game

The rise of online reservations has been another key factor. Decades ago, securing a reservation at a hot restaurant in another part of the world meant timing your phone call to coincide with opening hours — sometimes down to the minute — then hanging out on hold.

Of the 66 two- and three-Michelin-starred restaurants in the U.S. and Britain, nearly half are on OpenTable, the biggest reservations platform. Others, including The French Laundry, Thomas Keller’s seminal Napa Valley restaurant, Alinea in Chicago, and Atelier Crenn in San Francisco, which all have three Michelin stars, are on Tock, the online-booking system founded by Nick Kokonas, co-owner and co-founder of Chicago’s Alinea Group, in 2014. Resy, which also launched in 2014, has scores of Michelin-starred restaurants, as well as zeitgeist-defining, hard-to-get-into spots like Petit Trois, in L.A, and Lilia, in New York City.

For food-obsessed travelers, though, the most coveted of all reservations is one at Noma, in Copenhagen, arguably the most famous restaurant in the world right now.

After years of taking reservations via a Danish booking system and by phone, Noma, which is co-owned by the chef René Redzepi, now releases tables on Tock four or five months in advance. Yet even in the age of apps, eating there is no small feat. 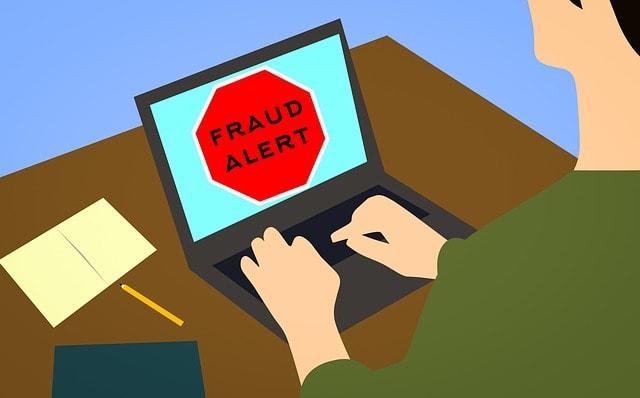 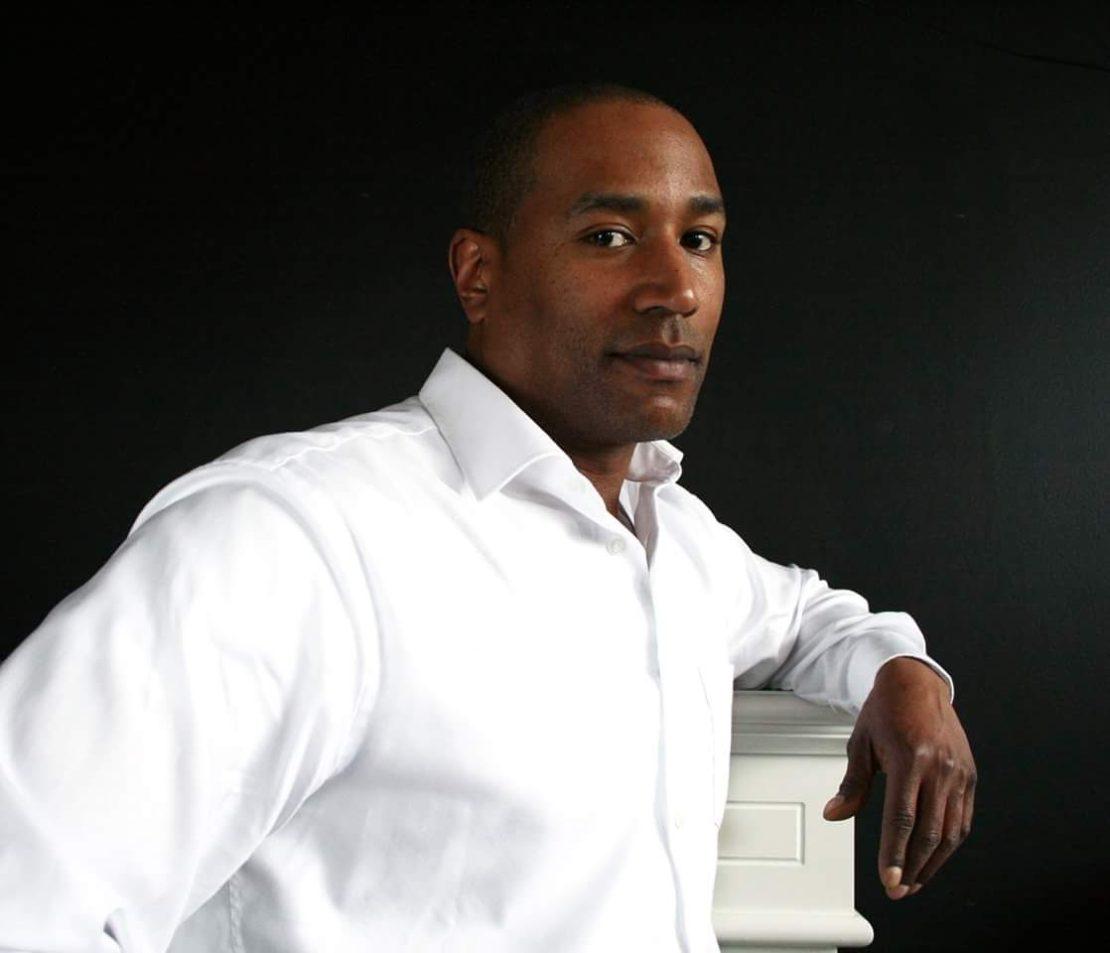 Save time, uncover objections and close more deals with the conditional close