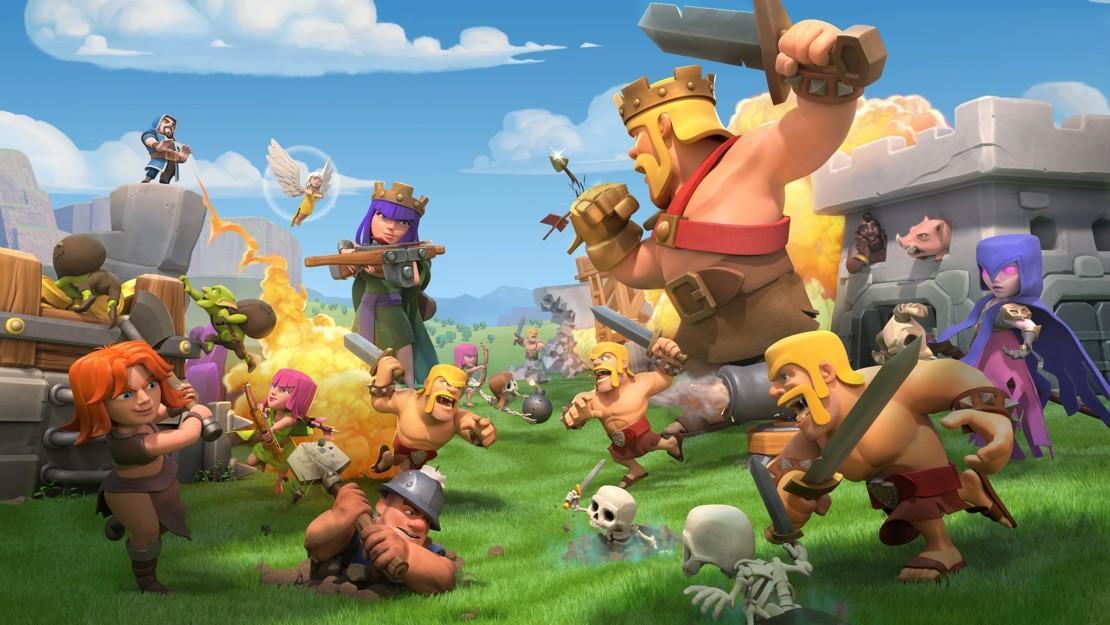 When employees share the same values, expectations and ways of thinking, organizations can build solid paths towards better future. As competition increases and efficiency requirements tighten, everyone’s commitment to company culture has become an outright prerequisite for survival – let alone for winning the Championship.

There are almost as many “official definitions” for company culture as there are those voicing their opinions out loud. To suggest a common ground, the basic elements of the toolbox include, at least, values, goals, and operational principles that the company has established to show everyone where it is heading to, and what does it take to reach those goals.

As mentioned, the contents vary – and the ones choosing the most creative ingredients are often those who find their way to the very top.

“For us, the main drivers for company culture were Freedom and Responsibility that Netflix introduced in their version 11 years ago”, recalls Ilkka Paananen, CEO at Supercell. “While they restricted that thinking to the individual level, we took it further to cover entire teams.”

Supercell is one of the best examples on how a thoroughly thought and systematically implemented company culture can strengthen the overall performance, and lift the company to new heights, time and again. Ilkka Paananen emphasizes that communicating the principles to employees even during the recruitment process is essential.

In the spirit of the ongoing soccer European Championships, it might be proper to describe culture as the team’s (company’s) playbook drafted by the coaching staff (management group) that the head coach (CEO) presents to the players (personnel) to explain what kind of approach and performance is expected out of them as they prepare for the next game (quarter) – as well as for reaching the ultimate target that has been set by the federation (board) regarding this tournament (fiscal year).

In addition, the playbook shows each player’s position in the field (production chain), describing their roles and responsibilities.

The style of play should be aligned so that the team would be as prepared as possible to take on the opponent in question as well as to utilize its capabilities as efficiently as possible. In the long term, little by little, that becomes the strongest contributor to the culture – as well as the distinctive element the team will be known for.

Engaging the players to follow – and refine – the playbook

However, it is the players who ultimately decide to what extent the style will be executed on the field. While some coaches expect full co-operation and acceptance without questioning, some – typically the most successful ones – tend to believe in longer leashes. The players are the ones holding the keys, and they are also the ones in the middle of the action. In that sense, they should be given the freedom to act instinctively, whenever the situation so requires.

Ilkka Paananen believes in giving the employees complete freedom to challenge the playbook – even though he admits this is one of his greatest learning experiences as a CEO of a globally renowned company.

“In the beginning of Supercell, I used to believe that company culture is something that is carved in stone. As the world around us evolves, I have learned that it is important also for the culture to develop accordingly.”

At Supercell, the existing culture is challenged at least every other year – obviously, by the entire company. Everyone is encouraged to think of things that could be changed; this ensures continuous improvement.

Aligned teamwork instead of clashes

As the culture is implemented in the daily work, it is important to keep in mind that without tangibility, it will only be empty words without any practical value.

“At Supercell, quality is one of our values and one of the strongest elements of our culture”, Ilkka Paananen mentions. “We kill plenty of games at the development stage, and it hurts every time. However, since quality is so immensely important to us, we keep doing it.”

When everyone is committed to the company culture, they are prepared to do their best in every situation and even take one for the team. Most likely that will be the case also in the soccer European Championships, where cultures clash at this very moment. 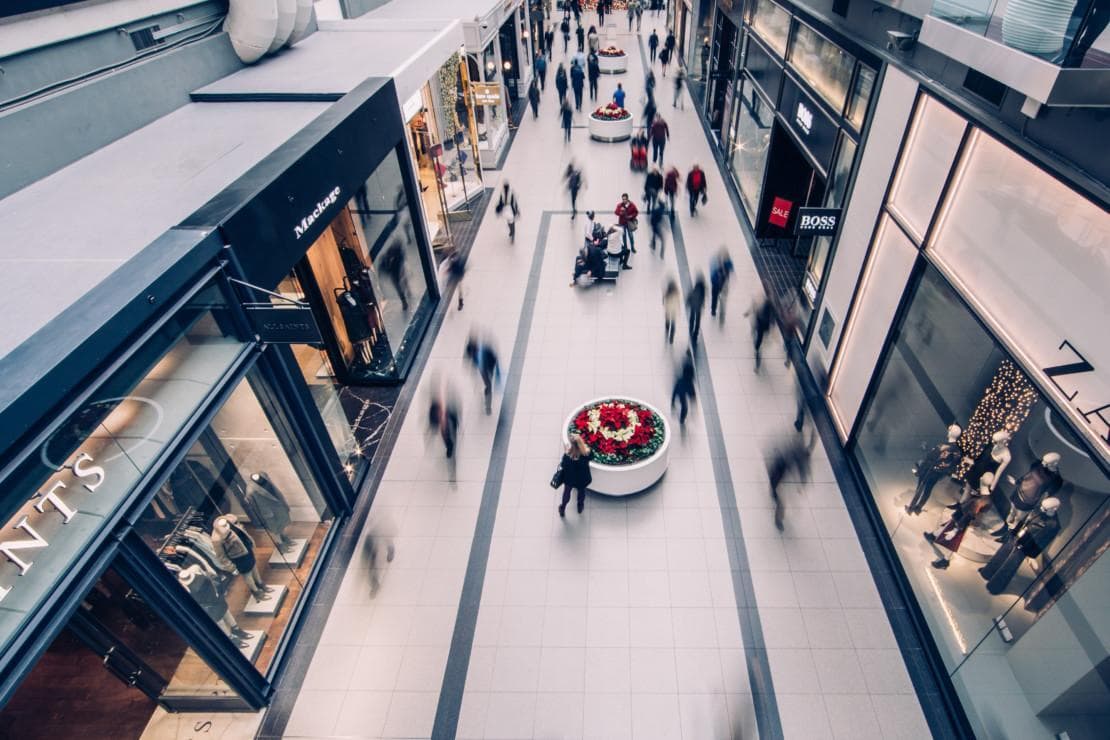 The new slices of the pie