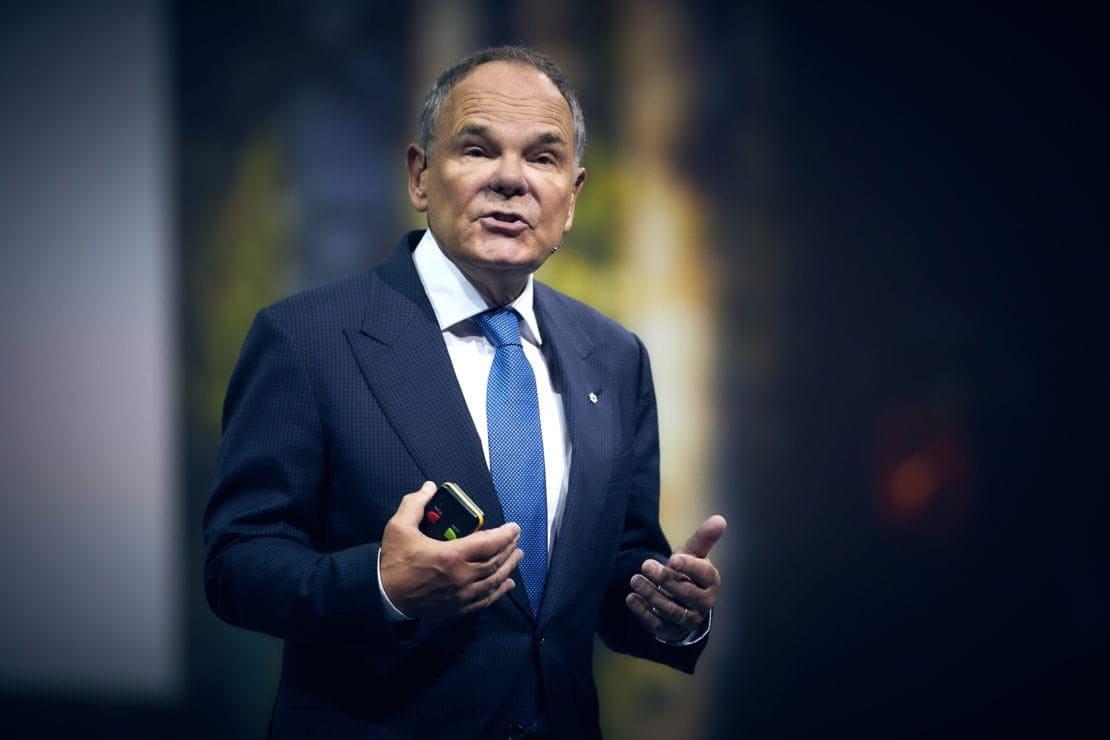 Don Tapscott: Get ready for the Blockchain Revolution

Speaking at the Nordic Business Forum 2018, Don Tapscott, founder of the Blockchain Research Institute, announced the arrival of the second era of the digital age. “The first era was founded on main frames, PCs, the Internet, Social Media, the Cloud, Big Data,” he said. “Now we have Artificial Intelligence (AI) and machine learning at the centre of things, using Virtual Reality, drones, the Internet of Things and autonomous vehicles, for example.”

At the heart of this transformation, he believes, is Blockchain technology. The Blockchain, he explains, is best imagined as a linked but secure succession of sealed packages of data or transactions. It has the potential to transform just about every area of business life, to the extent that “companies are going to look like networks” in the not too distant future.

“For 40 years we have had an Internet of information,” he said. “When I send someone an mail I send a copy, but when it comes to things that ‘matter’ – money, stocks, loyalty points, cultural assets, votes, carbon credits, ID – sending a copy of them is a terrible idea. Intermediaries deal with the transitions, whether they are banks, stock markets or social media companies. They keep records and they require us to trust each other. About ten years ago we started to notice some problems with this. That was when the banking system almost brought down the Capitalist system with the financial crash. The banks are centralised so they can be hacked. They exclude millions of people from the global economy, they charge too much.”

The future, warned Tapscott, is to be achieved not predicted and depends on visionary leadership, but he confidently expects Blockchain technology to be the crucial platform for how the Internet will allow the evolution of a true sharing, network economy. “What if you created Blockchain AirBnB or Uber? You would not deal with a company but initiate a smart contract. The Bitcoin was the first cryptocurrency not controlled by the State, but the real ‘pony in the pile’ is the underlying Blockchain technology that enables it.”

This Blockchain revolution has the potential to totally transform and simplify all sorts of complex transactions and business practices, empowering individuals at the expense of the established ‘company’ model. That model has been followed on the basis of transition costs, arising from coordination, contracting and establishing trust. Blockchains combined with AI are likely to devastate these costs, leading to what Tapscott describes as a Distributed Autonomous Organisation with no traditionally recognisable hierarchical structure.

“We are in the early days of a deep change in the architecture of the corporation,” he said. Everything from power supply to the music industry will be restructured, to the extent that each light bulb or song is charging for its access or use, rather than its ‘owner’. Democracy will most likely continue to be the best option as a system for choosing government, but methods of voting can be secured and trust in the system restored by transferring the vote itself to Blockchains.

“Once again the technology genie has escaped from the bottle,” said Tapscott. “The Blockchain won’t fix everything but it will help to kick the can down the road and it has the best chance of helping us to realise the promise of the digital economy.” 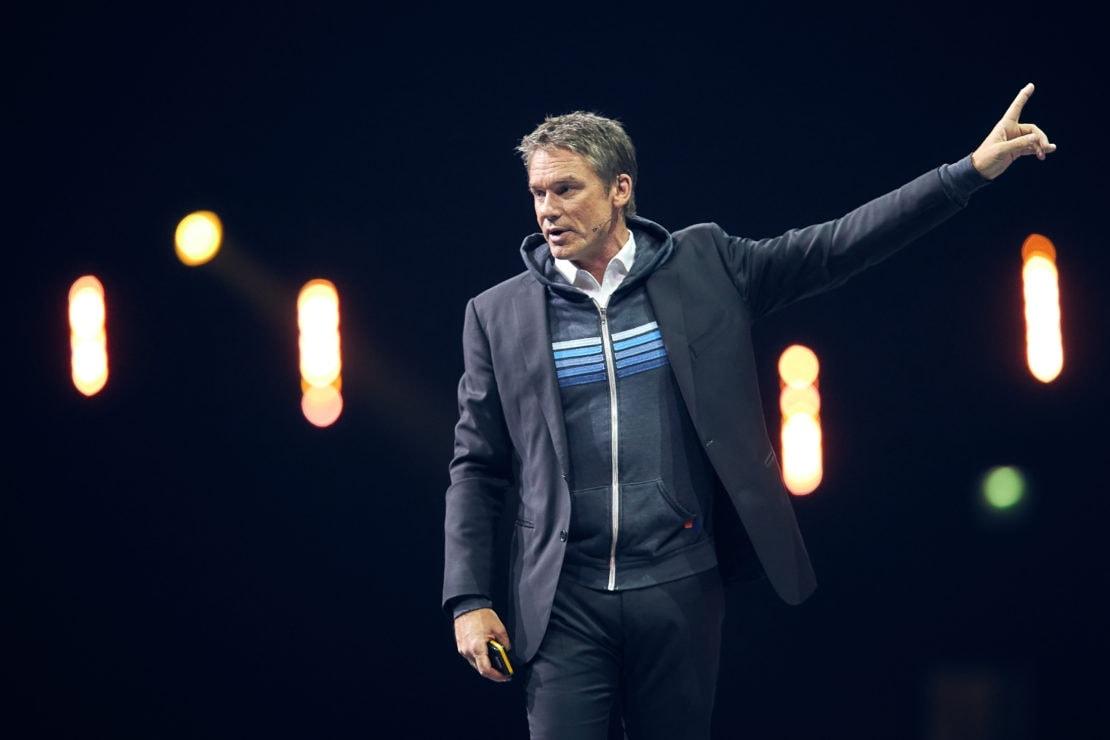 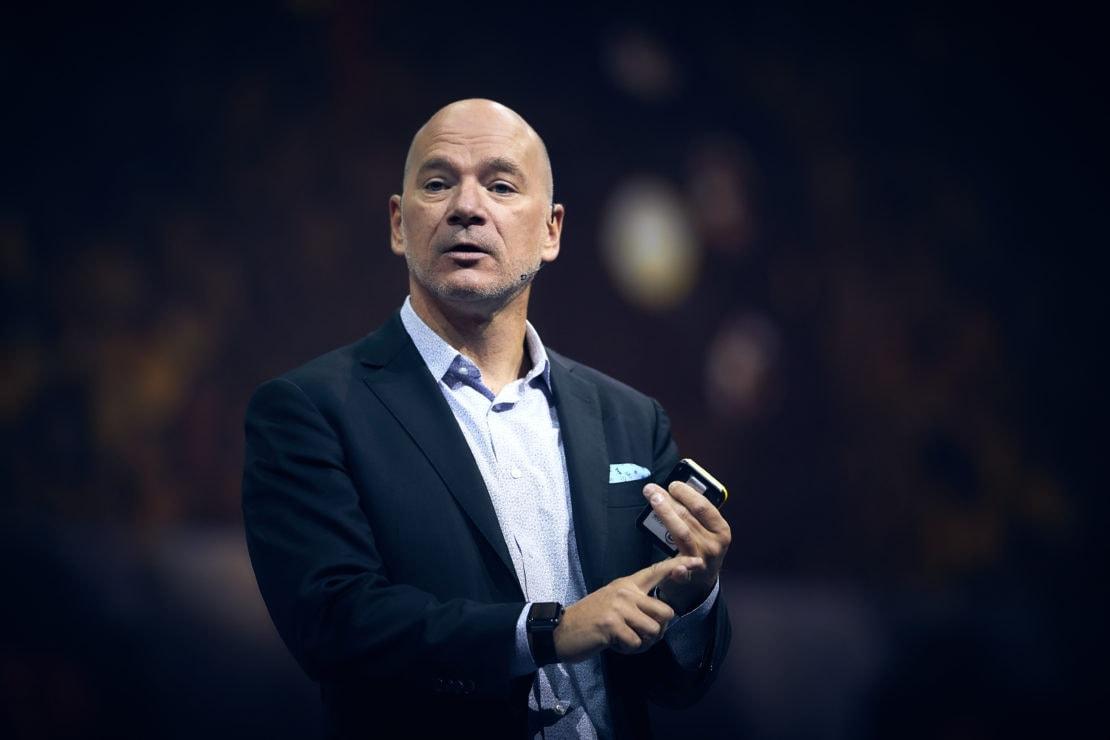 Andrew McAfee: Stop underestimating AI – it is better at human-judgment tasks than we are