Empowering the slaves of technology

Serious topics and light tones in an interesting mix. This is what media mogul Arianna Huffington’s speech was all about, just like her creation Huffington Post, a hugely successful blog platform and news site.

It is obvious that there has been a huge media revolution, and Huffington Post, started in 2005 has conquered the world at the same time.

“The great part is that there are no hierarchies. Stories from presidents and celebrities are next to those of a homeless teenager”, Huffington summed. This has also changed politics: politicians are forced to be more authentic and to answer pressing questions.

“One of the magical things about the internet is that you do not need a traditional channel to launch a career. You can do it directly from a YouTube channel or from a Facebook account.”

Huffington has achieved fame, praise and success in this media revolution. However, she also pointed out some serious negative aspects of technology-driven social media.

One of them is the toxic atmosphere in anonymous comments. This is why Huffington Post ended the anonymity in the comments section in 2013.

The improvement in communication has also taken its toll on humankind. “It has been empowering but also enslaving”, Huffington stated.

Huffington herself collapsed 8 years ago, due to sleep deprivation. This has led to changes in her own lifestyle and the whole company. There are nap-rooms to ensure the staff is reminded of the importance of sleep.

The realization of wellbeing is also reflected in the editorial line of Huffington Post.

“We started as a news site, and now lifestyle is a big part of what we do. How you live your life with less stress basically”.

We take better care of our smartphones than of ourselves and this needs to change, Huffington stated. To change this, she gave down-to-earth practical advice: do not sleep with your smartphones. Take vacation. Sleep.

It really comes down to how we define success, she said.

“Is success just money and power, or do we define it so that it means wellbeing and wisdom.” 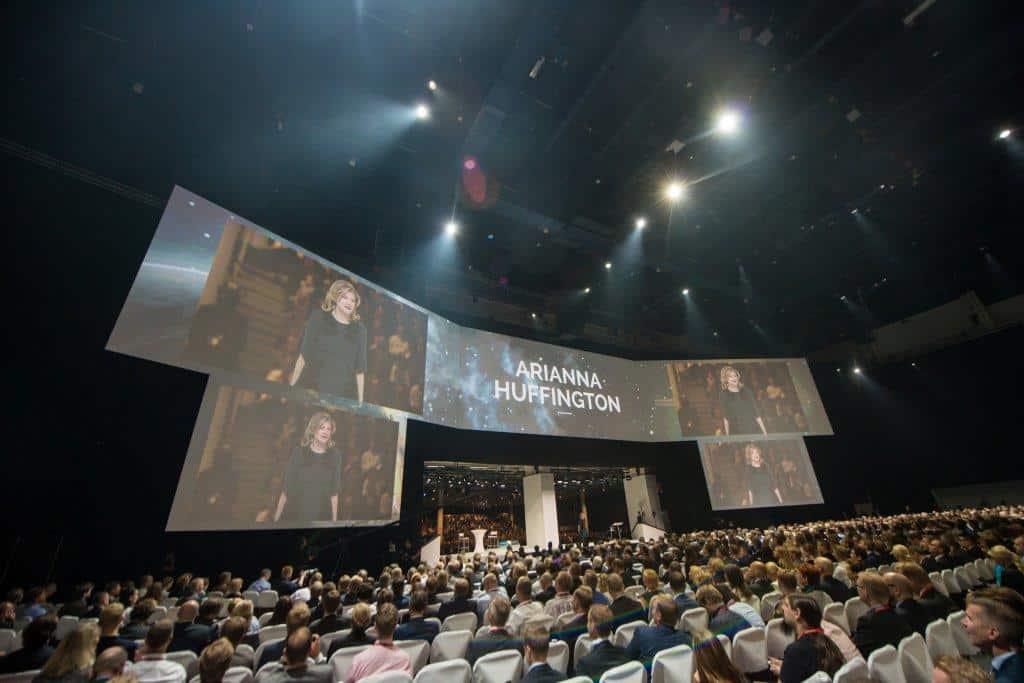 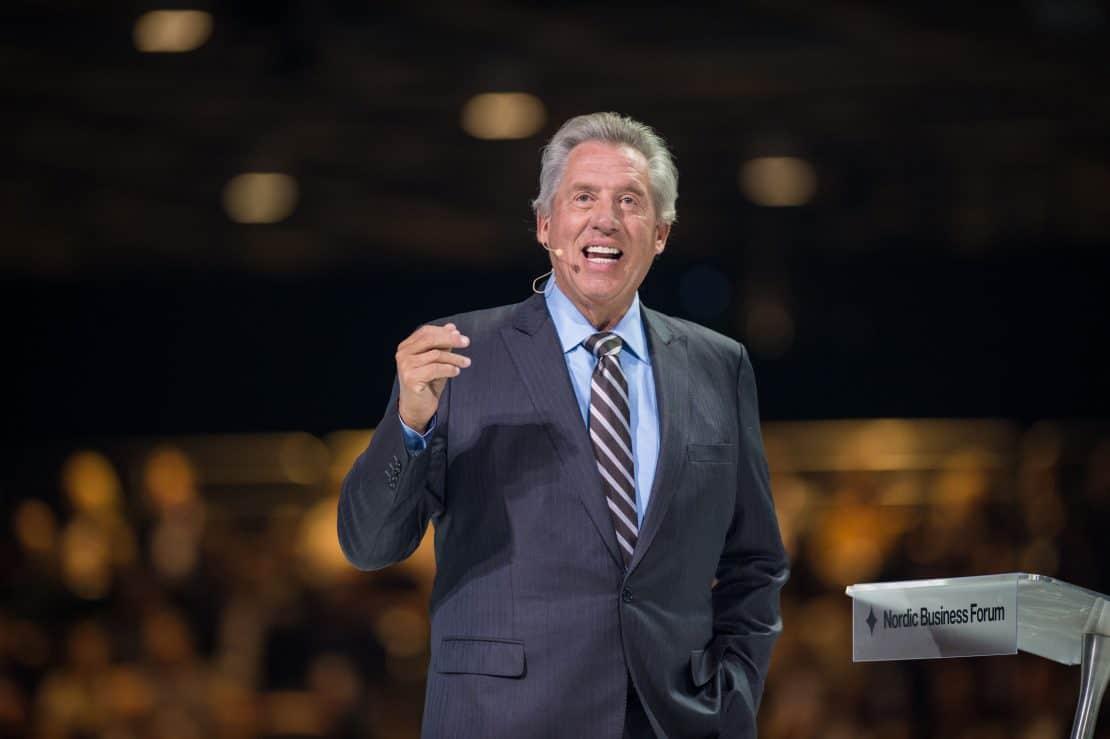