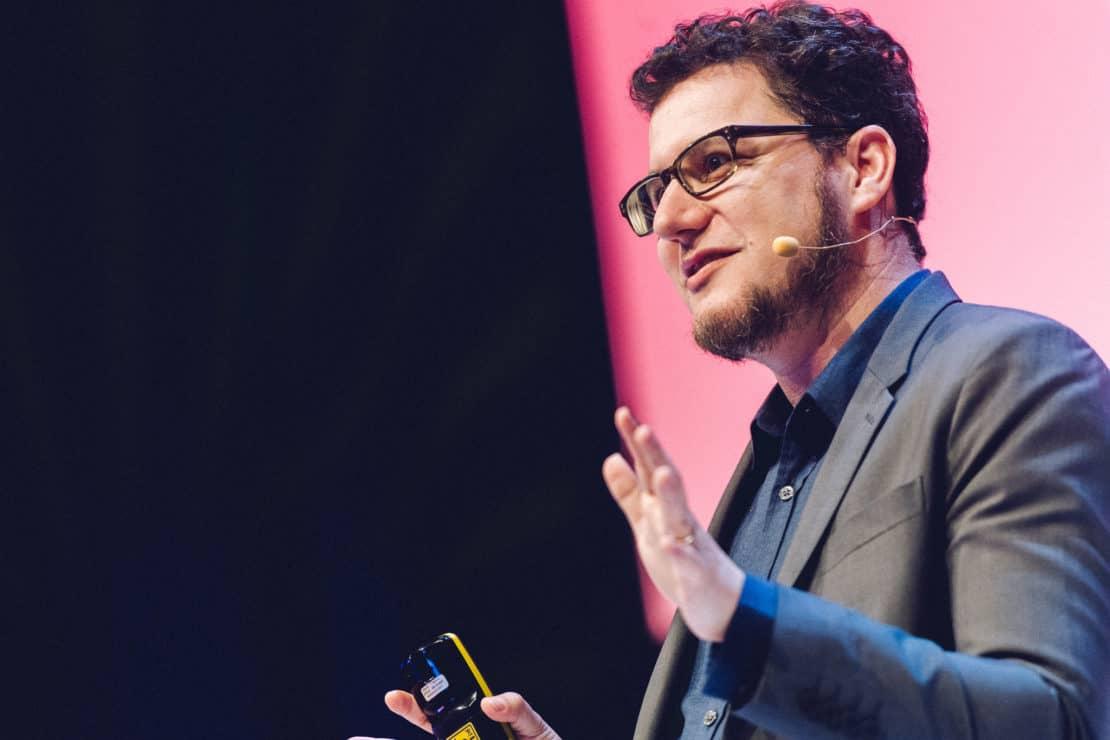 Businesses of all kinds can use the Lean Startup methodology to think like a startup and drive cultural change and growth. However, fundamental mindset shifts are needed within more established organizations for the method to work.

In his seminal book The Lean Startup, Eric Ries stated that a startup is “a human institution designed to create something new under conditions of extreme uncertainty.”

He said nothing about the size of the company, industry, or sector, and from the moment that his book hit shelves in 2011, Ries had managers of large companies approach him saying they wanted to test out his theory and method.

More importantly, they wanted him to help them. Ries always felt that it was not his place and that it was someone else’s problem to solve. That is, until a couple of well-known general managers pushed over the edge.

Speaking at the Nordic Business Forum, Ries describes his time applying the Lean Startup method with General Electric (GE), and explains the challenges of applying the method to larger, legacy organizations.

One of the first challenges he faced at GE was when he was asked to help apply the Lean Startup method to the Series X engine project. A hockey stick graph forecasting the annual revenue of the project for the next 30 years was presented to him at a GE workshop. When he questioned the room, which included GE engineers and 25 of the company’s vice presidents, about who actually believed the forecast, uncertainty about the business plan crept in.

“In real life, if you go around claiming that you can predict the future with the power of your mind, you could be committed for insanity,” Ries jokes. “In business, for some reason, we have become obsessed with the idea that if you’re a really diligent manager then you should be able to predict the future — and a failure to do so is some kind of failure of execution and imagination,” he continues.

A core principle of the Lean Startup method is the minimum viable product (MVP), which is a quickly-built version of a product that allows a startup to learn the most about its customers with the least amount of effort. But, according to Ries, there was a running joke at GE that no one would ever fly with “a minimum viable engine”. Here, he had to clear up another misunderstanding: Lean is not about cutting corners, but rather, it is about making the problem easier for the engineers to solve from the outset.

The GE team wanted the Series X engine to be a revolutionary, multipurpose engine, but Ries challenged this, suggesting they create one engine to serve just one purpose instead. Why not focus on one specific use and then see if they could add on the complexity of other use-cases?

This idea was the catalyst for a huge transformation within GE; Ries advised GE to think of all its projects as internal company startups. “My experience with them is that they are every bit as much entrepreneurs as anyone you would meet near my house in Silicon Valley. They just work in a totally different context.”

Changing how we think about internal innovation

Setting up projects as internal startups is easier said than done when dealing with existing mindsets in a traditional corporate setting. Ries explains that one of the beliefs that needs to change is that good ideas and innovation only happen outside of the company.

In reality, experimentation and the execution of ideas is a spectrum and a company’s position on that spectrum changes as it grows and as projects develop. Even a small startup has execution questions and even the most successful company needs experimentation.

With growing innovation and internal startups comes the need for new functions within organizations. Ries explains that when he met with company executives and asked them who was in charge of innovation, most said something along the lines of: “Everyone is in charge of thinking innovatively.”

Without an innovation function and someone to oversee it, those tasked with a company’s innovation will be evaluated on another function’s criteria, which is nonsensical. He explains that an entrepreneurial management system is designed to coexist with general management. They rest on common foundations, including investing in people and long-term planning, and both value execution and discipline. Therefore, he concluded, general managers and entrepreneurial managers can work together to produce shared outcomes and, eventually, produce continuous transformation.

This article is a part of the Executive Summary of Nordic Business Forum Sweden 2018. Get your digital copy of the summary from the link below. 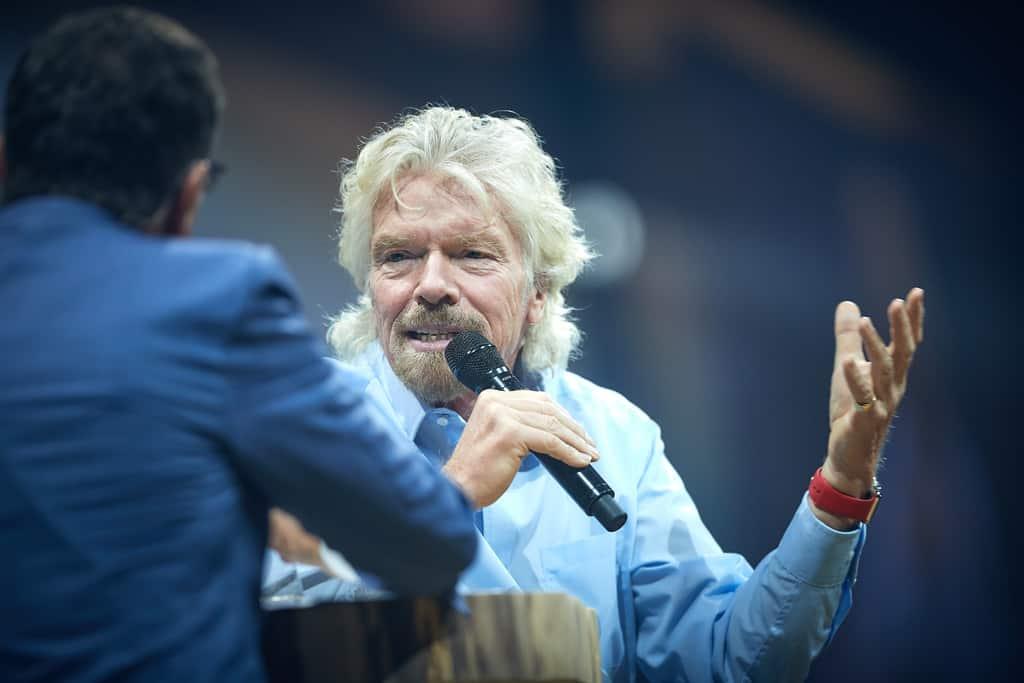 Lena Apler: Leadership in a Growing Company in Constant Change