For the 7th consecutive year, Finland is the number one foreign direct investment target in the Nordic countries

According to a recent EY study, Finland was once again the most popular destination for foreign direct investment in the Nordic countries. In 2018, Finland attracted more foreign investment than the other Nordic countries combined. The most attractive investment areas were software, social and health services, business and expert services, which together accounted for almost half of all investments made.

The EY Attractiveness Surveys monitor completed FDI projects that generate either new jobs and / or different types of business premises. The surveys also survey companies’ views on the attractiveness of different countries and regions as investment targets.

According to the EY Nordic Attractiveness Report, Finland has held the number one position in the Nordic countries for seven consecutive years. While the number of investments in all other Nordic countries decreased compared to the previous year, Finland managed to strengthen its position by increasing its investments by 2% to 194 units in 2018. The number of qualifying investment projects in Sweden was 73 (down 32% year on year), in Denmark 56 (down 35%) and in Norway 17 (down 35%).

“Although Finland’s long upward trend in investment volume now seems to have stabilized somewhat, it must be remembered that growth in 2017 was exceptionally high and that investment projects have doubled compared to 2014. Finland’s share of total investments in Europe has also risen to 3.1% from the previous year’s 2.9%, ”says Mikko Äijälä, CEO of the EY in Finland.

“Finland’s strength seems to be, among other things, diversity. In the other Nordic countries, for example, investments are mainly in digital or expert services, while in Finland we have managed to attract investment fairly evenly across many sectors. In this way, we have also been able to compensate for the decline in the number of projects in one industry by strengthening another sector, ”Äijälä says.

It is also influenced by the fact that Finland, as the only Nordic euro country, offers foreign investors easier access to the EU market. Other factors that make Finland more attractive include excellent connections to both the east and west, a high level of education and availability of labor, stability and security in the country, a well-functioning infrastructure and good financial and service packages for entrepreneurs.

Foreign direct investment in Finland continued to be by far the largest contributor (30% of all projects in Finland) to Sweden. Of the other countries, Finland increased its investments especially in China (7% of all investment projects), Great Britain (9%) and Norway (7%).

Helsinki The number one city in the Nordic countries

Of the Nordic cities, Helsinki has a class of its own. Last year, the city received 95 investment projects, accounting for almost a third of all Nordic investments. After Stockholm (33 projects) and Copenhagen (32 projects), Espoo (17 projects), Tampere (12 projects) and Vantaa (11 projects) were also among the top ten most popular cities in the Nordic countries, ahead of Oslo (6 projects).

“The atmosphere in the Helsinki metropolitan area is characterized as very start-up friendly and innovation friendly. This is the reason why we have a vibrant merger here, and it is worth further strengthening its position and attractiveness. For example, the high standard of the Finnish education system, as well as the safety and comfort of the living environment, are competitive factors, says Äijälä.

The prolonged uncertainty in Europe is undermining investor confidence

The decline in European statistics is largely explained by the fact that investment projects in the two major economies of the region, the United Kingdom and Germany, fell by 12% on the previous year. On the other hand, the region also saw new growth: investment projects in Belgium and Spain increased by nearly 30%, in Poland by 38% and in Ireland by as much as 52%.

“This is the first time in six years that the number of investment projects in Europe has declined. Prolonged political and economic uncertainty in the area is also affecting investor enthusiasm and confidence. The unclear situation in Brexit is one of the key factors here, but investors also consider the stability of the EU as a whole as well as the rise of populist and protectionist movements to be big questions.”

The most popular investment in European cities was London (457 investment projects).

Read more about the surveys: 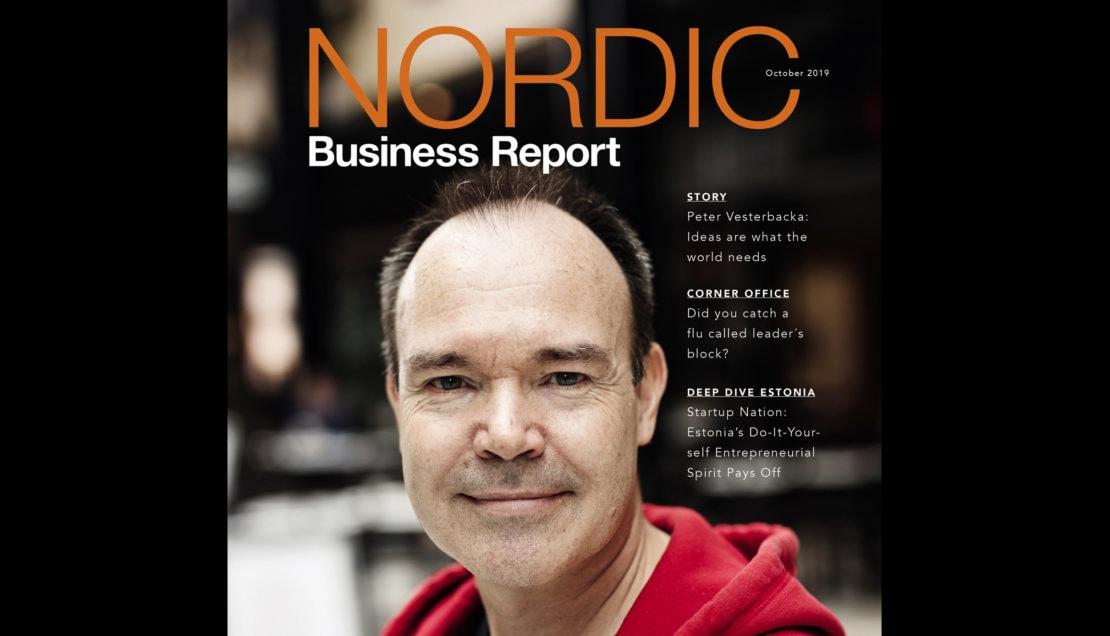 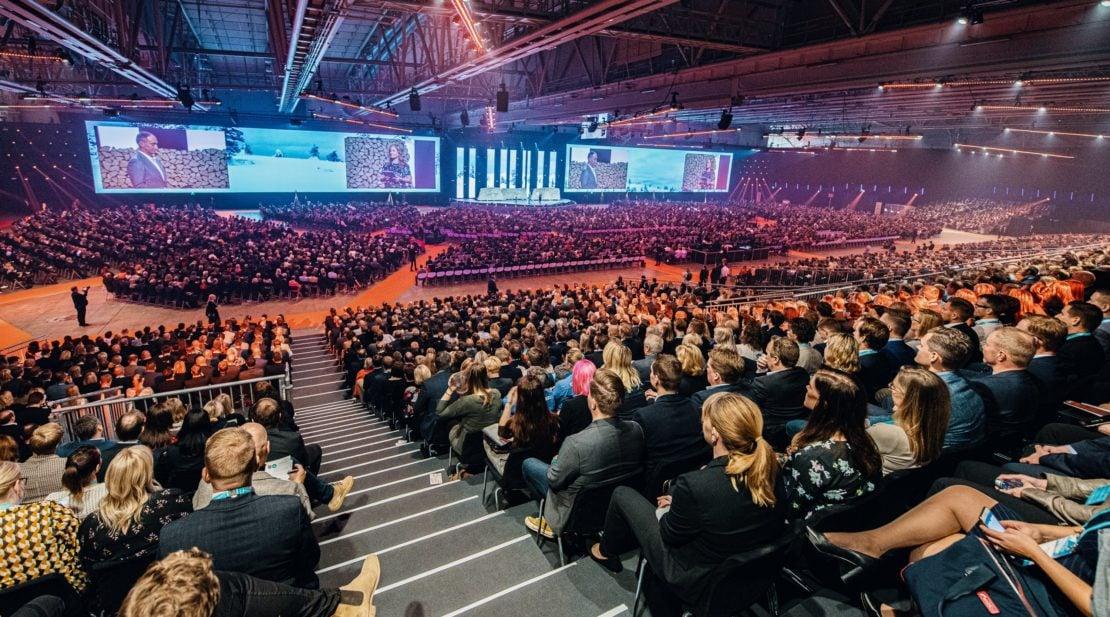