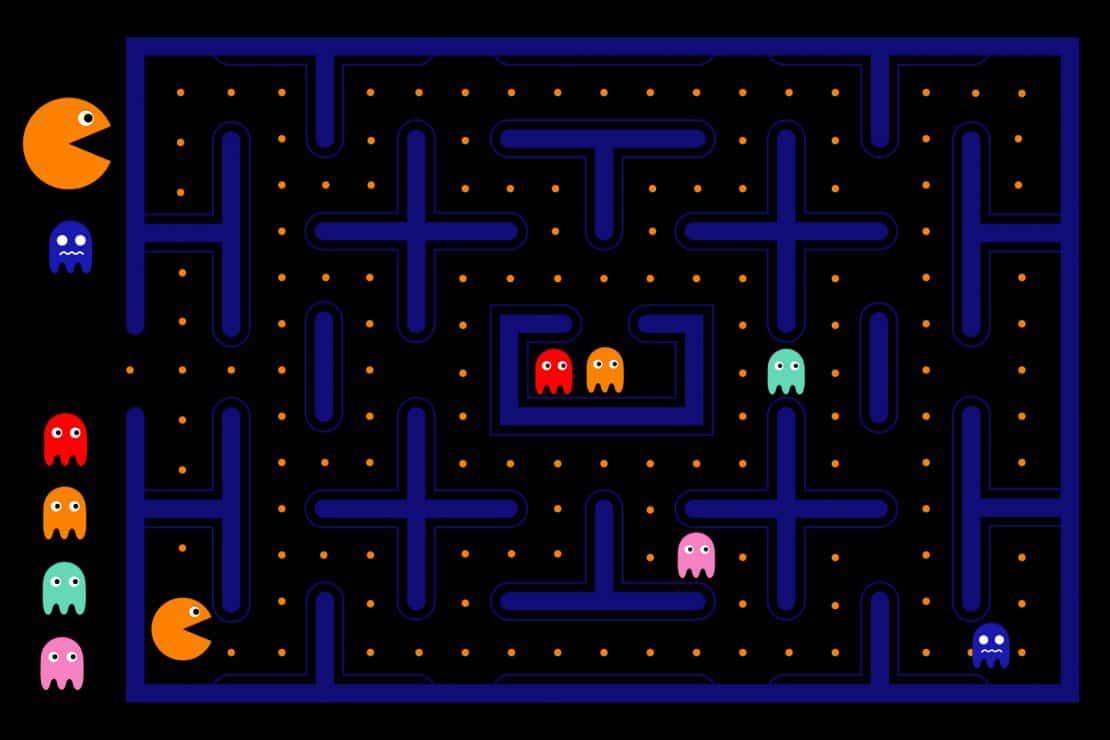 How Games Escaped The Arcades

Jeff Burton, one of the founders of Electronic Arts, gives an oral history of the evolution of the gaming industry. From coins to bitcoin, he’s seen it all. He says that there is still room for new companies to succeed. But they need to do it right.

There was a time when a great night out started by filling your pockets with coins. The local arcade had all the entertainment you needed; sports games, shooting games, driving games and… Pac-Man. A couple of hours in the arcade and you were ready to get into real trouble.

Today, we play online games with people on the other side of the world. We pay with cards, online bank transfers or bitcoin. We never have to leave the house.

Jeff Burton played a key role in moving our electronic gaming habits from the arcade to the living room. When he joined Atari, the company made billions in quarters from arcade machines, but they knew that a bigger market was waiting if they could get into people’s homes.

For Burton, the development that got him excited about the future of what came to be called ‘home computing’ was the first spreadsheet program, VisiCalc. As a teenager, he would spend a whole summer entering data for one asset depreciation spreadsheet in his father’s business. With VisiCalc and an Apple II, he realized that he could have done the spreadsheets for all of the assets in about two days: “Oh my God, this technology is going to change the world,” he recalls having thought. Originally released for the Apple II in 1979, VisiCalc allowed people who knew nothing about the inner workings of a computer to do meaningful work with a computer.

The late 1970s and early 1980s was a critical period in the development of the computer industry. Up to that point, computers were meant for offices, not homes. An Atari distributor in Italy said, “Home computers? I don’t see any purpose for it. It’ll never happen.” Burton replied, “Well, let’s see.”

The promise of the home computer lured Burton away from his position as an executive in the medical instruments industry. He quit his job and moved to the Silicon Valley area in hopes of landing a job in the computing industry.

A former classmate and an Atari executive asked for a favor: The son of an important client was considering Stanford for business school and Burton’s friend asked if he would give a tour. After a successful tour, the friend called to thank him and said, ”What can I do for you?” Surprised by the question, Burton explained that he was looking for work in computing. Soon after, Burton was responsible for Atari’s distribution in Europe and the Middle East.

While building Atari sales abroad, Burton was on board with the strategy to transition to home gaming. Although the company made billions off of arcade games, the sheer size of the market brought on a unique problem. “Someone had to come with a bag to collect all the quarters. In certain areas, the only people we could hire to protect our quarter collectors were ‘street protection’,” Burton explains. Building consoles to connect to televisions and selling game cartridges certainly cut out that unsavory part of the business.

He also saw first-hand the challenges of focusing on the hardware. The basic hardware could not simply be tweaked to meet television standards that varied from region to region. Therefore, the production cycle of hardware was measured in years in an industry that was exploding by the month.

In 1982, a former Stanford classmate, Trip Hawkins, invited Burton and a few others to start a new company. Although none of them were technology experts, they saw gaming software as the path for this company to follow. Production cycles were short and software could be adapted with only changes in coding.

“We saw video games could bring experiences to people like they had never had before,” Burton says. The vision of the founders was to be a publisher for the best developers in the United States.

Soon after, Electronic Arts, or EA to most of us these days, began producing games that have become legends.

From the very beginning, the founders of EA focused on building a strong company culture. Burton attributes the culture to their early policy of having every employee interview every candidate: “It made every applicant, after going through 80 or 60 interviews, feel like they must be the most talented, most brilliant person in the world.” In this way, every new employee felt valued from Day One. The interviews also invested all employees in the success of the company.

The system wasn’t sustainable once the company reached about 100 employees. Still, Burton believes that spreading the HR function throughout the company set the groundwork for managing rapid growth. Hawkins resisted hiring a person exclusively responsible for HR for many years.

At Atari, Burton had seen that game developers were treated as behind-the-scenes employees. They were not given intellectual property rights to the games they created and often were not even credited on the packaging.

Burton recognized the potential of developers’ star power to promote the gaming business when he took the developer of a popular Atari game to conventions in Europe. Although the developer was naturally quiet, once he was in front of 1000 developers, he became an evangelist, jumping around the stage connecting with other engineers.

At an early Consumer Electronics Show in Las Vegas, Burton and his colleagues were amazed by a teenager who showed the Atari sales reps features of the home computer that they didn’t know about. Passersby listened in and thought, “Look at what can happen with a home computer!” Atari immediately hired him to visit other trade shows and make “impromptu” visits. Again, Burton saw the evangelical power of developers.

At EA, Burton and his colleagues were determined that the developers would be the stars.

Burton argues that there has never been a better time to start a gaming company than now. Digital payments, increased internet bandwidth and smartphone capabilities present opportunities that neither Atari nor EA were able to exploit.

Burton says that the advent of digital payments has made today’s gaming industry possible. The ability to make micro-payments during a game allows companies to collect money – without mafia help.

The other enabler has been the rapid development of the internet’s capability. EA’s games were too big to download over the internet until very recently; now sophisticated games can be played on smartphones. Also, the shift from selling packages through retailers to selling software directly to the consumer allows for easier logistics.

Marketing is a crucial aspect of successful games and, in Burton’s mind, needs to be a part of the development process. “You need the top people thinking through the content and the way of presenting the content in a way that will be most compelling and most attractive to various market segments,” he instructs. Investment in the newest games is so high that all the aspects need to be considered in concert with the development.

This may be less true for handheld games. He feels that Angry Birds was not a marketing creation, but it was essential for Rovio’s marketing team to capitalize on the popularity of the game.

Jeff Burton has been involved in gaming through a number of revolutions. He doesn’t see any magic formulas for making a game successful, but he does know that valuing people is a great start.

Those people will buy into the company culture, work hardest when times demand it and evangelize. A company of evangelists is a company that does it right. 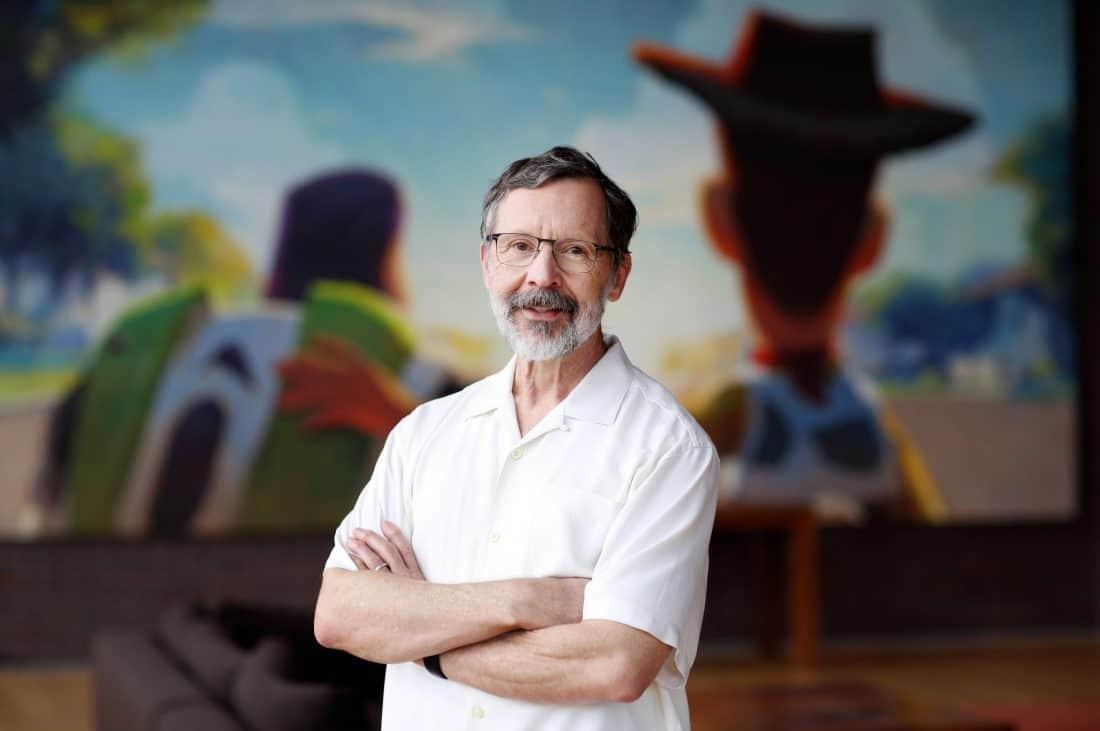 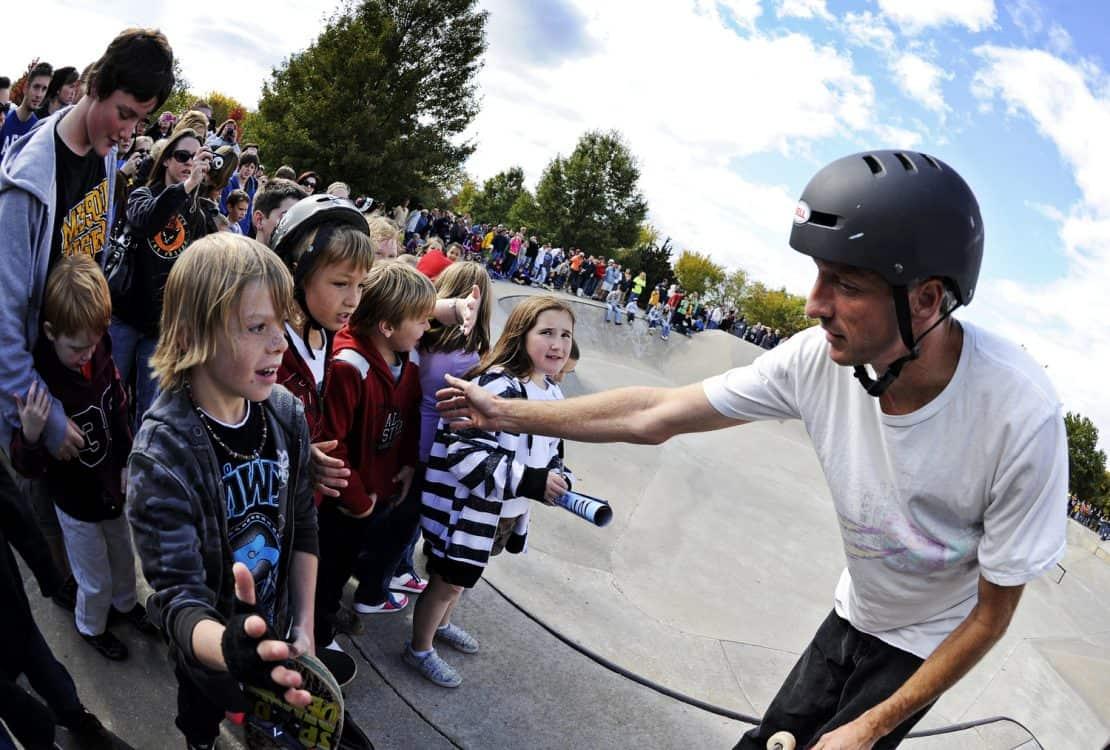