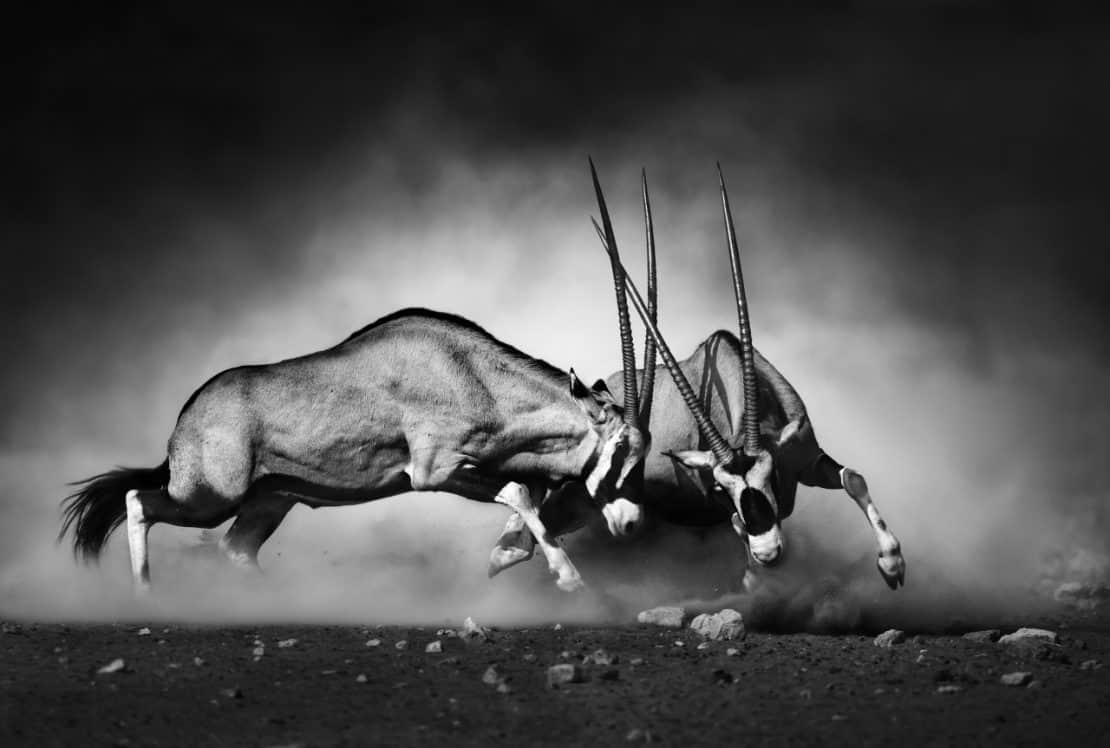 Hunting Down the Finnish Gazelles

Did you know that there are gazelles running around Sweden, Norway and Denmark? And no, we are not talking about the fauna, but the wildlife of the business world and the few great companies that earn the honour of the gazelle.

A gazelle company is a high-growth company that has profitably doubled its revenues over a four-year period.

Unfortunately, the Finnish gazelles do not seem to experience a similar kind of treatment. In fact, if you try to find information on the great Finnish gazelles, you quickly end up at a dead-end. What you can find instead is a study of Nordic Growth Entrepreneurship conducted by Nordic Innovation in 2012.

According to the study results Finnish gazelle companies grow faster and become larger than their Nordic peers, even though Finland had the lowest startup rate. In addition, the study concludes that Finland has created the best conditions for entrepreneurship.

So according to the study Finland has had a great track record in producing a handful of highly productive gazelles. The question is: do we have any new gazelles still out there making great leaps? Even more importantly, if we do, where are they and why they are not getting the acknowledgement they deserve?

The reports of the number of gazelle companies in Sweden, Norway and Denmark show that becoming a gazelle is not easy. In Norway, only 2 percent of the companies are presented with the Gazelle prize while in Sweden it’s even more difficult to make the cut with only less than 0.5 percent of Swedish companies managing to be nominated as gazelles.

It would be interesting to see the figures for Finnish companies. At least according to the report by the Nordic Growth Entrepreneurship study, there are even fewer gazelles in Finland. It is also intriguing that this handful of companies are very important to the creation of jobs and economic development in Finland. The study discovered that on average each Finnish gazelle created 83 new jobs in 2006-2009. So there is a huge potential for job growth among these firms.

They might be hiding but there most certainly are some Finnish gazelles out there somewhere. The Aalto Start-Up Center, at least, reported a year ago that there are some among their alumni companies, 34 companies to be exact, but surely this cannot be all, can it? Perhaps we should follow our Nordic neighbours and start hunting down the Finnish gazelles, not only to give them credit, but to give them our support and help them grow.

For this reason, Nordic Business Report will start a tradition by publishing annually a listing of the Finnish gazelles. The first listing will be published in August 2015. The listing will be gathered based on the financial statements submitted to the Trade Register. The companies/groups also have a possibility to report themselves on the listing by the end of July at info@nbreport.com.

How do you know if your company/group is a gazelle?

From IQ to EQ: The 70/30 Rule to Building Relationships 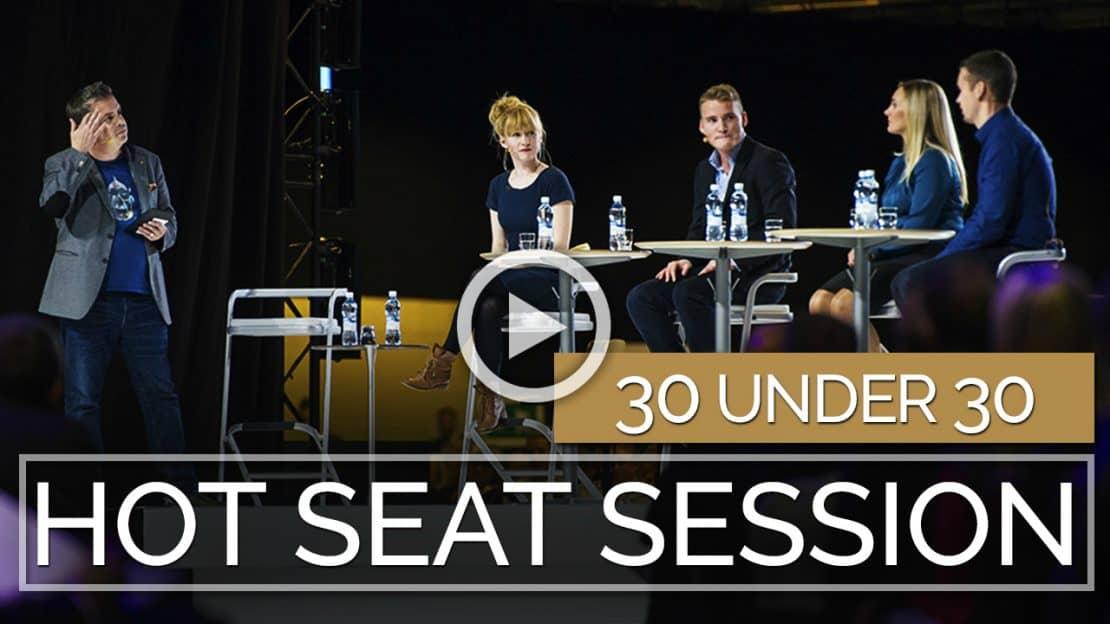