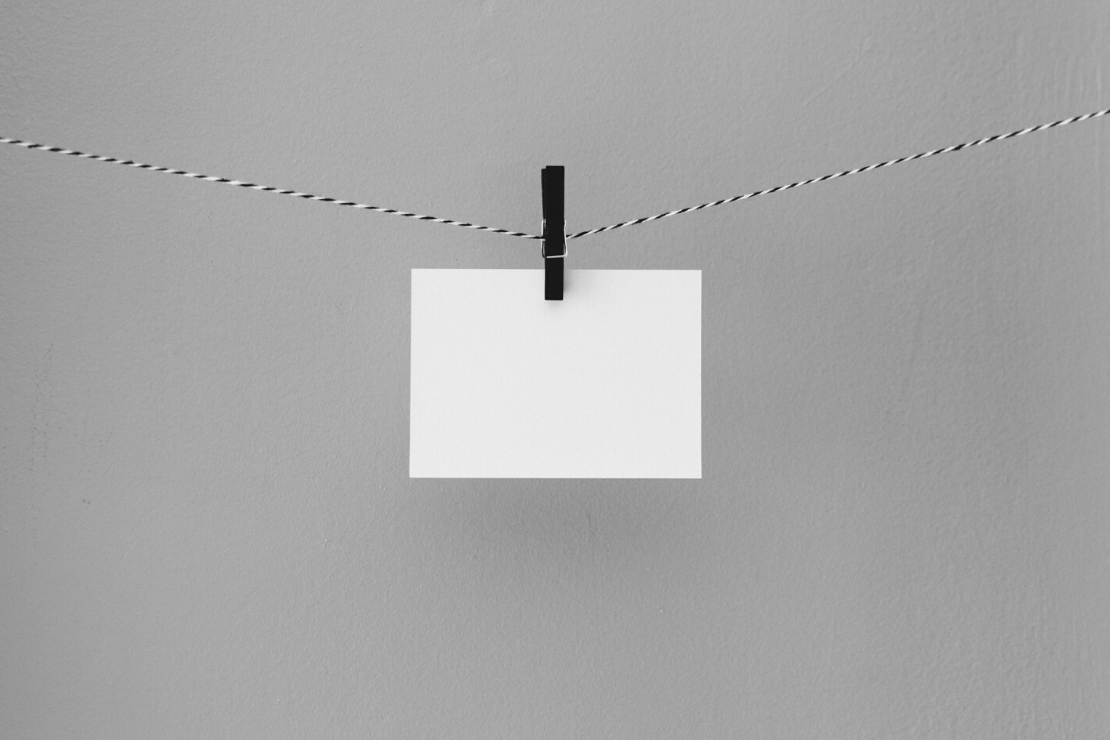 It’s in the way you talk.

Culture and common language are essential drivers of innovation. Because innovation is, contrary to the common belief of Scandinavian engineers, above all a sociology challenge.

Pete Newell used to run U.S. Army’s Rapid Equipping Force, deploying a record of 170 new products during a span of three years. Transforming his leadership skills and innovative thinking from the military to the corporate life was a slow process though. Pete realized he was an expert in everything in the Army, yet he did not know anything about business.

Following his colleague’s instructions, Pete Newell got away from the Pentagon and began learning things from people who were building successful businesses. At the same time, he worked on his “dilemma” of knowing things but being unable to express his ideas in corporate terms.

He sat through several classes at MIT and Stanford, and gradually learned the language of describing problems and solutions in business. That led to a career of translating his experiences and giving advice to corporate decision-makers from all over the world in a way that makes sense to their businesses.

Any corporate culture is based on common language, and this is something organizations forget when they start changing their culture. This is particularly critical in innovation and change processes. If a common language can’t be established throughout the organization for what innovation looks like, then the culture problem can never be adequately addressed.

Besides the language, making the most of the early opportunities is in Pete Newell’s opinion essential in launching successful innovations as well. Successful innovators are to be able to understand the situation, recognize the opportunities and move quickly, as soon as there is so much as a glimpse of light available to guide them towards the right direction.

Even his company name, BMNT, reflects that. The acronym stands for “Begin Morning Nautical Twilight” which, as defined by the U.S. Department of Defense, means “The start of that period where, in good conditions and in the absence of other illumination… enough light is available to identify the general outlines of ground objects and conduct limited military operations.”

BMNT helps organizations adopt and adapt modern innovation tools and techniques to drive innovation at speed. Then again, Pete Newell emphasizes that the sheer ability to move fast is rarely enough. The ability to scale that speed beyond the organization’s own walls is truly what begins to separate the really successful ones from the others.

Furthermore, you have to have the courage to make hard decisions quickly. In innovation, this often means concentrating only on projects that have the best odds of becoming truly successful. The innovative ecosystem is still, quite too often, creating new ideas and opportunities while new mechanisms are needed to choose the ones that should be taken forward.

Innovation is a sociology problem; it’s a matter of showing that you are understanding and answering the real need of your potential customers. Accelerating innovation also requires that you are uniquely skilled to get the right people in the right room and make decisions to get something forward.

And those who, throughout their innovation process, have remembered the essence of common language. 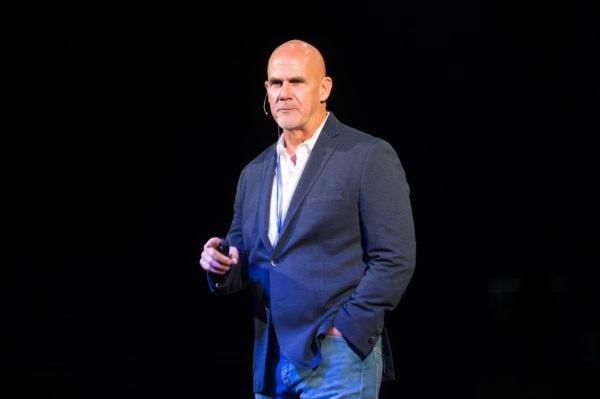 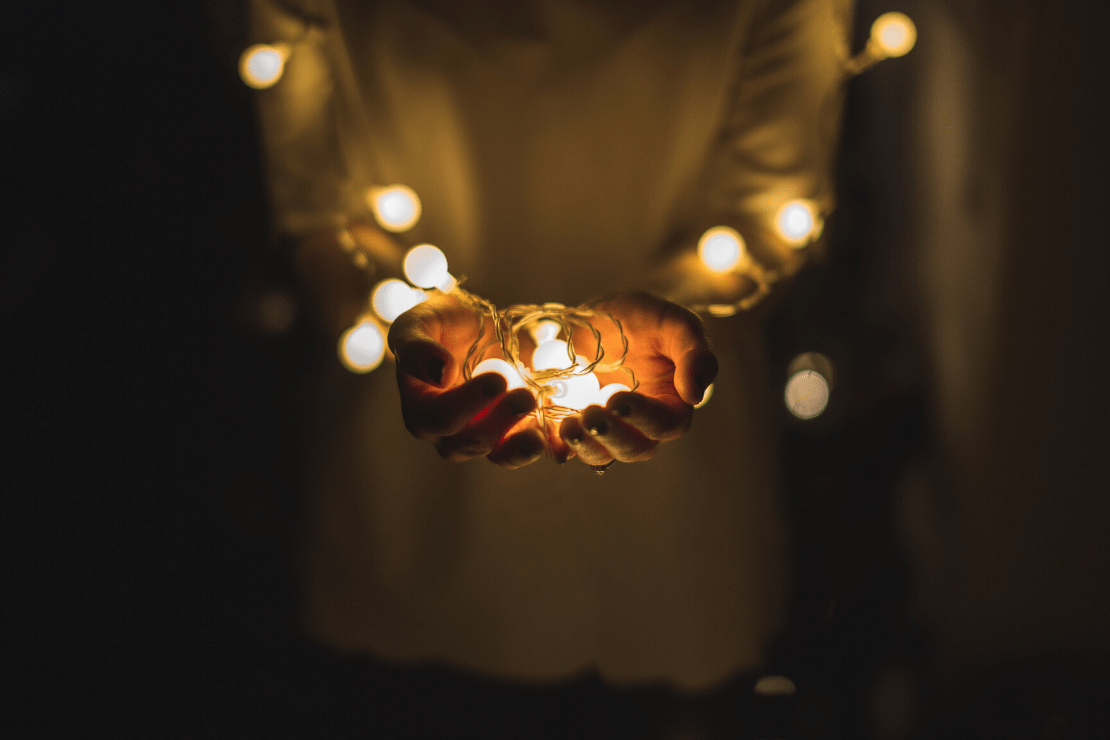 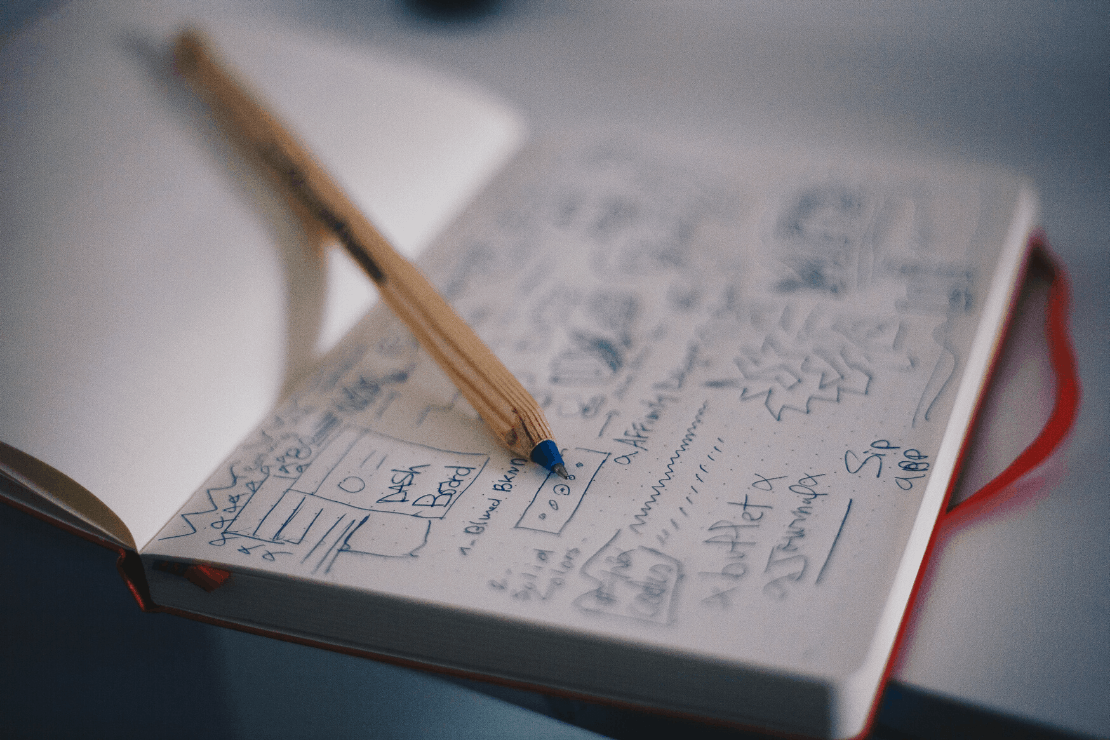 The plan, and how to make the most of it.