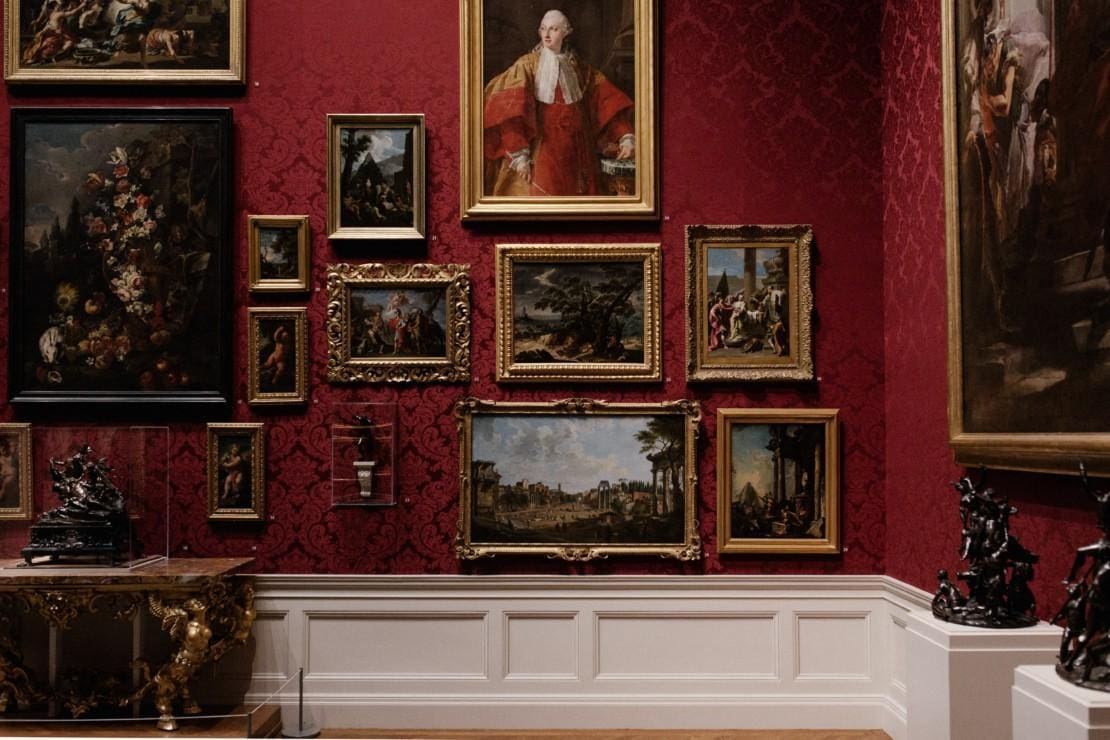 Interestingly, despite just having one of his paintings at auction, Leonardo da Vinci’s iconic ‘Salvator Mundi’ sold for astonishing 397.8 MEUR in 2017, making it the single most valuable painting in the world. The overall value of the 62 most influential paintings sold at auction of the artists in the top 10 equates to an eye watering 5.59 billion.

“Investing in paintings can be a lucrative way to diversify your asset portfolio, but before taking any action it is important to carry out some careful due diligence”, Salman Haqqi, investing expert at money.co.uk points out. “When you attend art exhibitions and auctions, don’t just admire the paintings, network to build valuable contacts with seasoned professionals in the art industry. Make sure you understand the difference between originals, prints, giclées and reproductions. And, always keep in mind that a painting will often only hold its value if it is in pristine condition.”

Perhaps a new career path? These are the most popular content creators

The Influencers: Mapped Report from the team at Affise looks at the most prolific content creators who have the biggest social fans in OECD countries, analyzing which are the most popular on Instagram, TikTok and YouTube. Follower counts, sectors, ages, content views, length of account activity and a comparison with home territory statistics have all been analyzed for the report, which aims to shine a light on how popularity differs amongst influencers around the globe.

Alongside the celebrity influencers, there are of course home-grown content creators who’ve successfully grown their platforms and catapulted to fame as a result of generating millions of loyal followers and niche audiences.

Felix Kjellberg, also known as ‘Pewdiepie’ is the most successful self-made influencer, boasting 131,746,000 social followers. The youngest influencer featured in the report is Jacob Pasquill, a 16-year-old Instagram sensation with a substantial following in Iceland, despite being born in Bolton, UK.  Conversely, the oldest influencer emerged as Nardwuar, a 53-year-old Canadian TikTok Influencer in the comedy, entertainment, and music sector.

With many influencers surpassing celebrities when it comes to popularity, it’s no surprise that children are growing up with ‘influencer’ as their new career goal.

Plans to expand your portfolio? Private securities and crowdfunding surge to continue in 2022

According to Pitchbook data, global crowdfunding exploded from 8.61 billion USD in 2020 to 113.52 billion USD last year – a 1,021% increase. The US market alone doubled year on year through Regulation CF and A+, with much higher numbers being raised and over 32% oversubscribed, according to SEC (Securities & Exchange Commission) filings.

Recent analysis of key US private equity crowdfunding platforms such as Wefunder and Republic, showed their top 50 most invested Regulation CF (raises of up to $5 million) crowdfunding offerings raised more than 171 million USD in November alone from over 113,000 investors – an average of 1,315 USD per investor – while December tracked at similar levels going into the holiday season.

In the Regulation A+ category, where private companies can raise up to 75 million USD annually, SEC EDGAR filings for 2021 show 343 US-based high growth private issuers raised 8.6 billion USD in total. The market is also expected to expand significantly in 2022 and 2023 as regulated alternative secondary market trading platforms, known as ATSs, start to offer more potential liquidity in a private securities market set to grow from 7 trillion USD in 2021 to 30 trillion USD in 2030, according to Forbes.

The global population is expected to grow from about 8 billion to nearly 10 billion people by 2050, increasing the global food demand by 50 percent. Furthermore, farmers must feed this growing population with less available land and skilled labor, and work through the variables inherent in farming like changing weather conditions and climate, variations in soil quality and the presence of weeds and pests. All of these factors impact a farmer’s ability to farm during the most critical times of the year.

The autonomous tractor has six pairs of stereo cameras, which enables 360-degree obstacle detection and the calculation of distance. Images captured by the cameras are passed through a deep neural network that classifies each pixel in approximately 100 milliseconds and determines if the machine continues to move or stops, depending on if an obstacle is detected. The autonomous tractor is also continuously checking its position relative to a geofence, ensuring it is operating where it is supposed to, and is within less than an inch of accuracy.

To use the autonomous tractor, farmers only need to transport the machine to a field and configure it for autonomous operation. While the machine is working the farmer can leave the field to focus on other tasks, while monitoring the machine’s status from their mobile device.

The autonomous tractor will be available to farmers later this year. 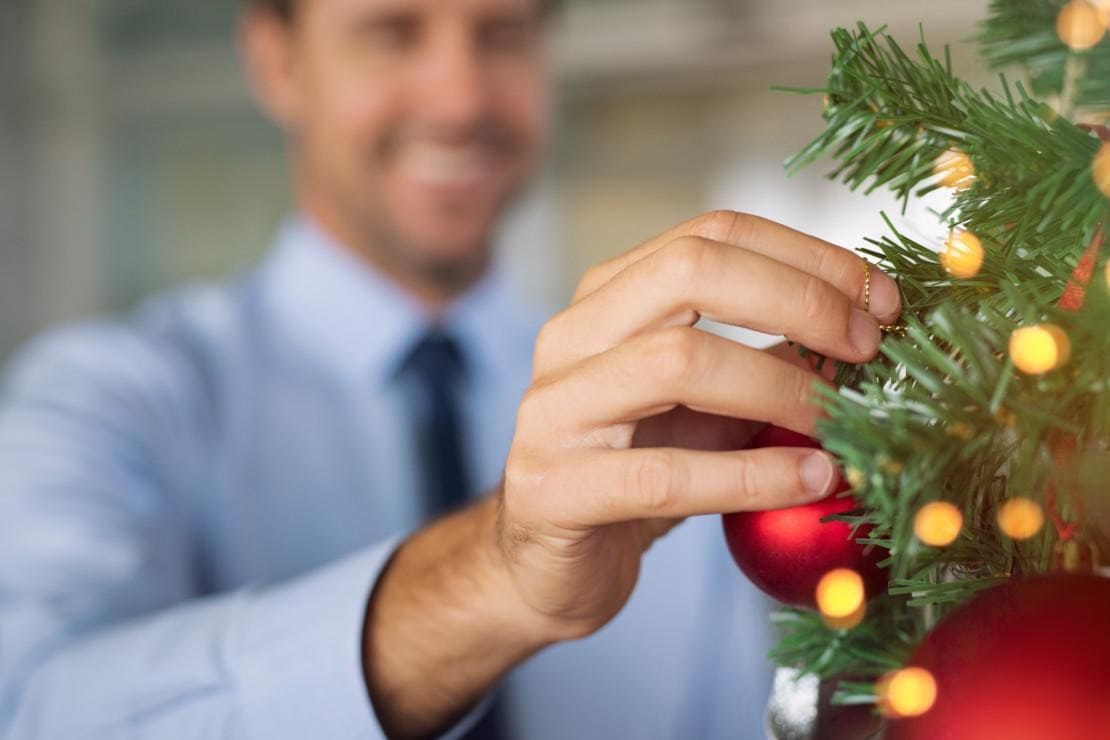 Leadership as a tool for climate change