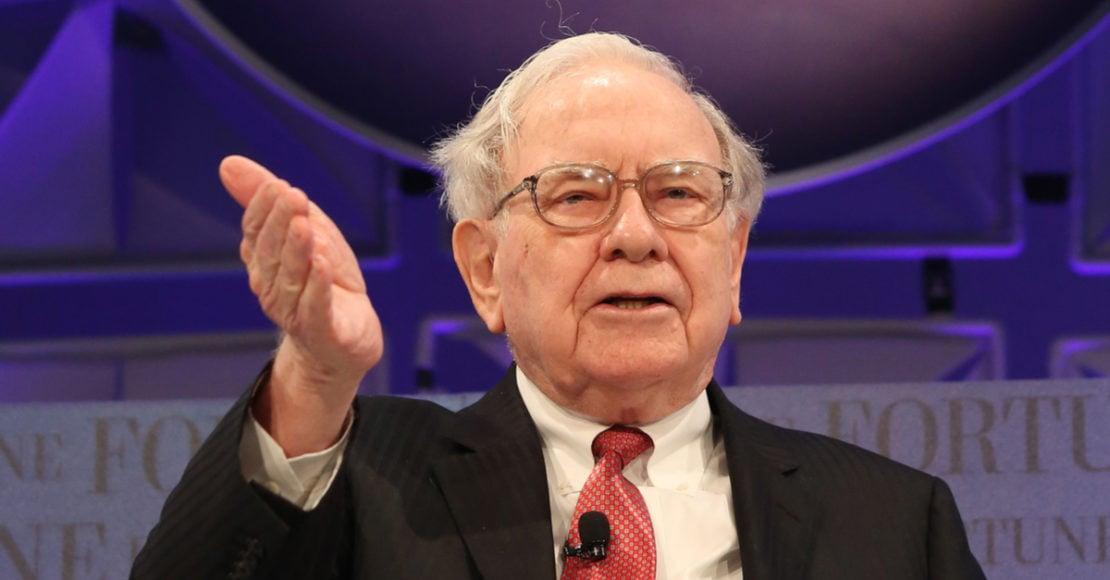 Buffett touched upon a lot in the letter, including “Wall Street’s obsession with quarterly results, Berkshire Hathaway’s $112 billion cash pile and what he wants to do with it, his first stock purchase, the dangers of too much debt, and what he sees as the biggest risks ahead.” He also called out a common trope: “It is beyond arrogance for American businesses or individuals to boast that they have ‘done it alone.'” Find more analysis in the highlights and a post-letter video interview.

In a bid to compete with Apple Inc. and Chinese rivals, Samsung’s new phone, which will cost you €2000 if you’re in Europe, opens like a book to reveal a tablet-sized 7.3-inch display that can run three apps at a time. The world’s largest smartphone maker is crossing their fingers that the new innovation will get people to upgrade their phones after sales dropped 8% last year.

After President Donald Trump’s decision to delay the March 1 deadline for a U.S.-China trade deal, the U.S. Trade Representative’s office said it would move to formally suspend a scheduled tariff increase on Chinese goods “until further notice.” On the same day, President Trump’s chief trade negotiator told lawmakers that even if Beijing and Washington make a deal to end the tariff war, the U.S. will need to continue the threat of tariffs on goods from China.

Prime Minister Theresa May agreed that Parliament should have the option to seek a delay in Britain’s exit plans, to give the departure from the European Union in March the possibility of being somewhat smooth. This latest concession comes after push-back from high-ranking pro-European members of her party. This prolonged uncertainty (sometimes referred to as the “Brexit fog”) could come with economic consequences.

After two days of hearing on Capitol Hill, Federal Reserve Chairman Jerome Powell told U.S. lawmakers that the Federal Reserve is in “no rush to make a judgment” about making changes to interest rates. “We have the makings of a good outlook and our (rate-setting) committee is really monitoring the crosscurrents, the risks, and for now we are going to be patient with our policy and allow things to take time to clarify,” Powell said. 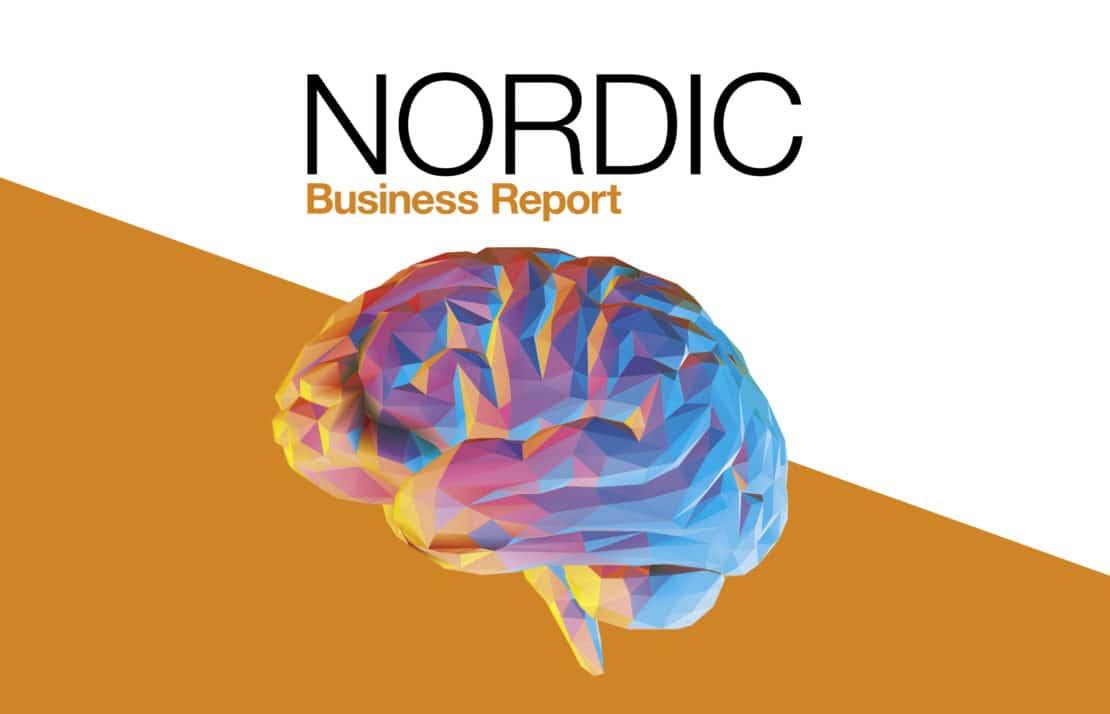 Nordic Business Report is out – From the Editor