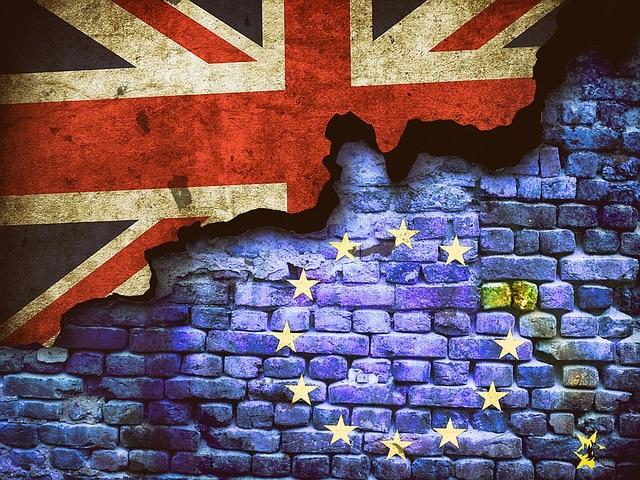 New leaders in the European Parliament

Facebook was called before Senate panel over digital currency project

Facebook Inc’s plans to create a global cryptocurrency faced scrutiny from the U.S. Senate Banking Committee on July 16, the latest sign that policymakers around the globe are casting a wary eye on the project.

Deutsche Bank announced lay-offs – roughly 18,000 – around the globe as part of a “reinvention”, scrapping its global equities and cutting its fixed income operations.

British Airways is the first airline to halt flights to Cairo for at least seven days. Also german airline Lufthansa resumes flights between Cairo and Frankfurt and Munich due to security concerns but neither of the airlines was giving details about what may have prompted the move.

A blackout in New York City affects 42,000 people near Times Square. (CNN) There were 16,000 customers without power in Midtown Manhattan and the Upper West Side. At its peak, the number was about 72,000.

All-time records for various cities and towns in Western Europe wre broken, most notably in Paris, reaching a temperature of 42.6 °C.

The Indian Space Research Organization successfully launched Chanrayaan-2 to survey lunar water from Satish Dhawan Space Center being India´s second lunar exploration mission. If successful, Chandrayaan-2 will become the first spacecraft to land on the lunar south pole. So what happens next for Chandrayaan 2? 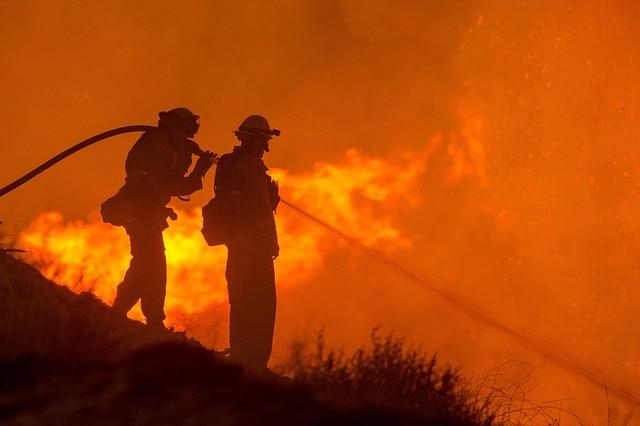 Leader – are you suffering from leader´s block?