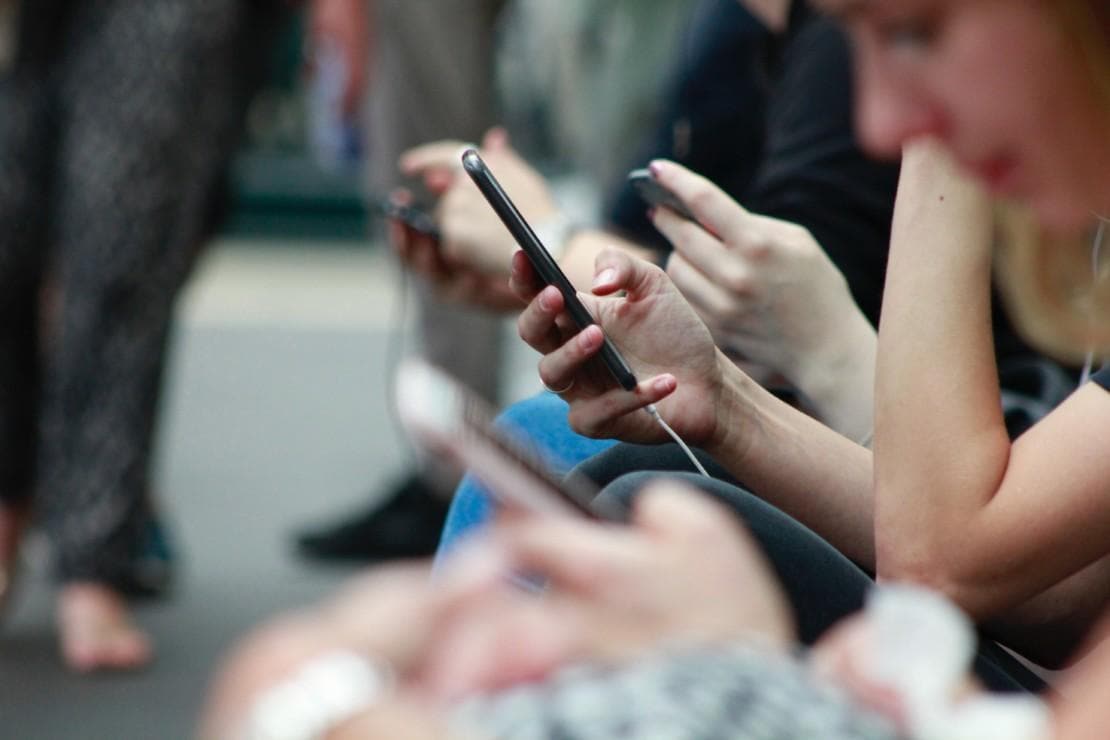 Winning the hearts of millennials: 10 most crucial things to communicate

Millennials are a complex generation with a wide array of nuances and interests. Understanding what motivates and what makes them behave the way they do, helps connect with them better. Experts at Tiendeo, a platform that collects digital offers and promotions from retailers, have identified the 10 most popular trends used by brands to persuade and drive millennials to buy.

– Local origin – the closer it has been made, the better

– Made in the home country – national production is a big deal

– Cruelty-free – no experimenting with animals is accepted

– Nostalgia – appealing to the deepest emotions and evoking lost sensations

– Omnichannel – Ability to move freely between the online and offline world

– Global – While local is cool, so is everything that is new and comes from outside

Millennials keep getting increasing attention in the workforce as they are taking leadership roles in organizations as older employees retire. However, the way they react and deal with communication can be a lot different from what organizations have gotten accustomed to.

According to Roshini Rajkumar, a communication analyst and coach and the author of Communicate That, Your Toolbox for Personal Presence, “Despite earlier reports to the contrary, millennial workers are increasingly recognized as eager, ambitious, and genuinely talented. Because their communication styles, expectations, and even work habits are different from those of other generations, however, integrating millennial employees into your company’s culture should be done carefully.”

Tesla brings back the golden era of engineering; spends most in R&D, least in advertising

Tesla may be the only carmaker globally that can claim they don’t advertise. The EV manufacturer has never spent a cent on marketing—and they’re not about to start now. But that doesn’t mean they aren’t investing in ensuring their cars are the best out there.

In fact, Tesla spends more on research and development than any other automaker. According to data presented by StockApps.com, the firm spends USD 2,984 on R&D per car produced. That’s thrice the industry average of roughly USD 1,000 per car and higher than the collective R&D budgets of Ford, GM, and Chrysler per car.

The company’s lack of an advertising budget is even more impressive than its R&D spending. While Tesla spends USD 0 on advertising per car, the industry average is USD 485. This further illustrates that consumers want to buy vehicles for their functionality and rely on testimonials for brand awareness rather than beautifully crafted commercials.

Despite not spending anything on advertising, Tesla is technically a marketing magnet. That’s why it is one of the world’s fastest-growing brands. The firm dominates the press and social media engagements. Most of that comes from Elon Musk, who’s wildly popular.

Tech giants Google, Amazon, Facebook, Apple, and Microsoft (GAFAM) have been spending heavily to fortify their systems against cyber exploits. In 2021 the quintet spent USD 2.4B billion in fending off cyberattacks. And as per a recent tradingplatforms.com analysis, expenditure is about to more than double. This follows Google’s acquisition of cybersecurity outfit Mandiant for a whopping USD 5.4 billion.

It is no secret that the GAFAM firms are prime targets for hackers. That’s because they’re treasure troves of information on individuals and organizations. So given the frequency and severity of cyberattacks recently, they’ve been increasing their investment in cybersecurity.

Google’s acquisition of Mandiant is a shot in the arm for the company. Before, it had lagged behind Microsoft and Amazon in cloud-based cybersecurity solutions. This acquisition will enable Google to reduce its time to respond to and contain cyber threats. Again, it bridges the divide between it and others in the provision of cloud-based cybersecurity solutions.

As stated earlier, this acquisition will enable Google to match Microsoft’s cloud services capabilities. The latter has an established threat intelligence unit. Moreover, it acquired several cyber security outfits such as ReFirm labs and RiskIQ. Analysts insist that the acquisition is defensive and strategic as it’ll help Google compete better against Microsoft Azure and AWS.

Every quarter, Deloitte’s CFO Signals closely follows the thinking and priorities of leading CFOs that represent some of North America’s largest and most impactful organizations. The CFO Signals survey for the first quarter of 2022 was open from Feb. 7, 2022, through Feb. 25, 2022 – the day after Russia invaded Ukraine.

The key takeaways from the survey include:

This quarter, talent/labor concerns remained a top priority for CFOs, with a specific focus on retention. Externally, CFOs indicated inflation, geopolitical instability, and policies and regulation are their top worries. Other concerns include supply chain issues, rising interest rates, and the state of the economy. Some CFOs also cited new variants of COVID-19 and cybersecurity risks. 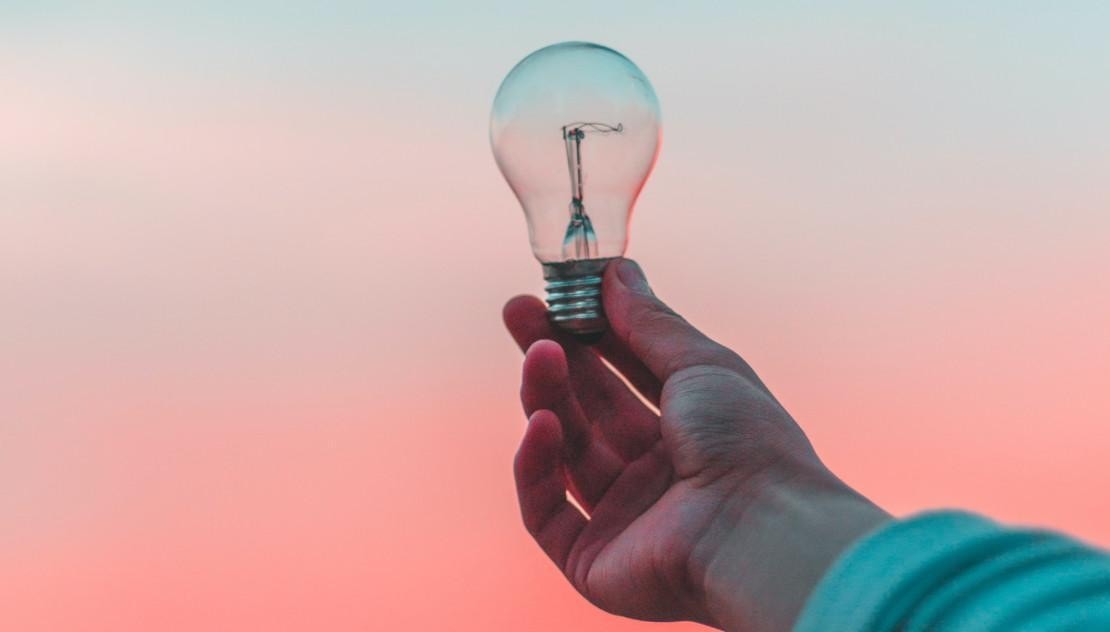 Bringing the spirit of innovation back into the corporate setting

Beyond Covid (and besides Ukraine): What’s top-of-mind for the world’s most senior leaders?