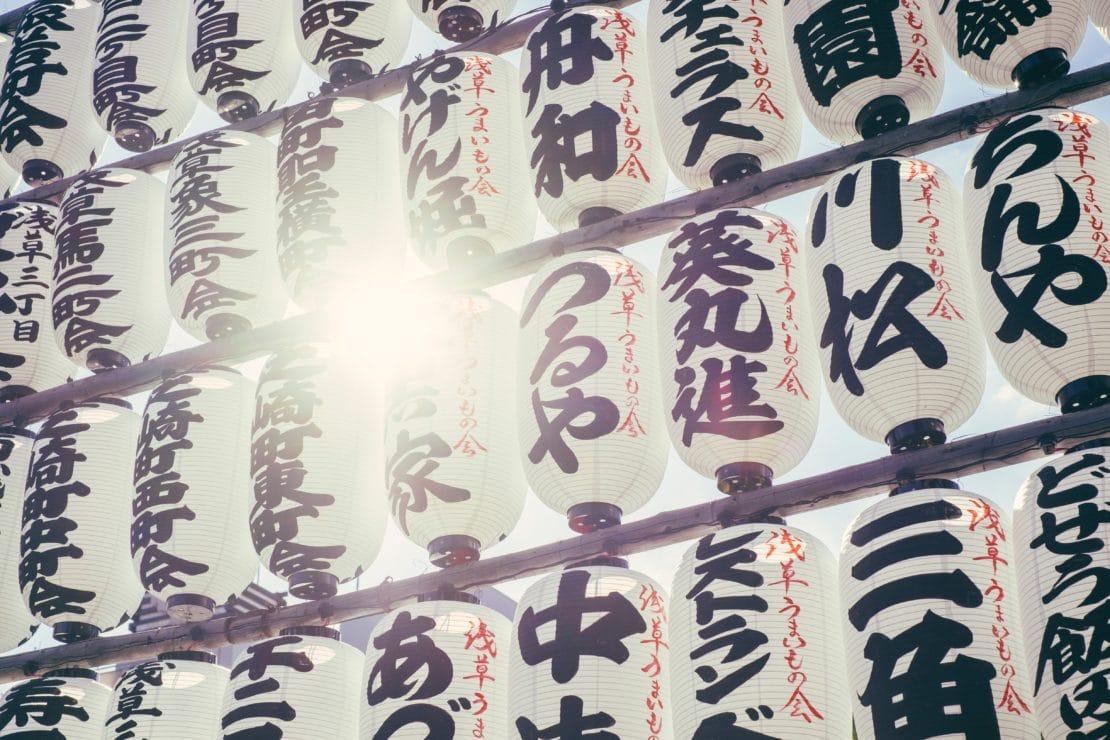 The new Emperor Naruhito and and his wife Empress Masako take part in a parade in central Tokyo as tens of thousands of onlookers line the streets in celebration of the emperor´s enthronement.

Prime Minister Pedro Sanchez from the PSOE and Pablo Iglesias, leader of the left-wing Podemos, announce a first government agreement that will constitute the first coalition government in Spain’s democratic history. This follows the failure to reach an agreement last summer and the rise of the far-right party Vox.

Google purchases activity tracker company Fitbit for 2.1 billion US dollars, in an attempt to break into the digital health and smartwatch markets markets.

Google announces it will ban targeted ads that use voter data, effective within a week.

The Committee on Foreign Investment in the United States launches a national security review of Tik Tok-owner ButeDance´s’s US$1 billion purchase of social media platform Musical.ly.

Amazon files a lawsuit against the United States Department of Defense for awarding a 10 billion US dollar cloud computing contract to Microsoft. The company had previously accused the Department of bias in their decision, given CEO Jeff Bezos has been a vocal critic of U.S. President Donald Trump.

Transport for London announces it will not grant a new license to operate to Uber, citing safety failures. The company will appeal.

The United States withdraws from the Paris Agreement

The Trump administration has formally notified the United Nations that the U.S. is withdrawing from the Paris climate agreement. The withdrawal will be complete this time next year, after a one-year waiting period has elapsed.

The US wreckage discovered by using drone technology

The wreckage of United States Navy submarine USS Grayback (SS-208), which disappeared with its 80 crew members in the East China Sea on February 27, 1944 during World War II, is discovered on the sea floor using new drone technology. 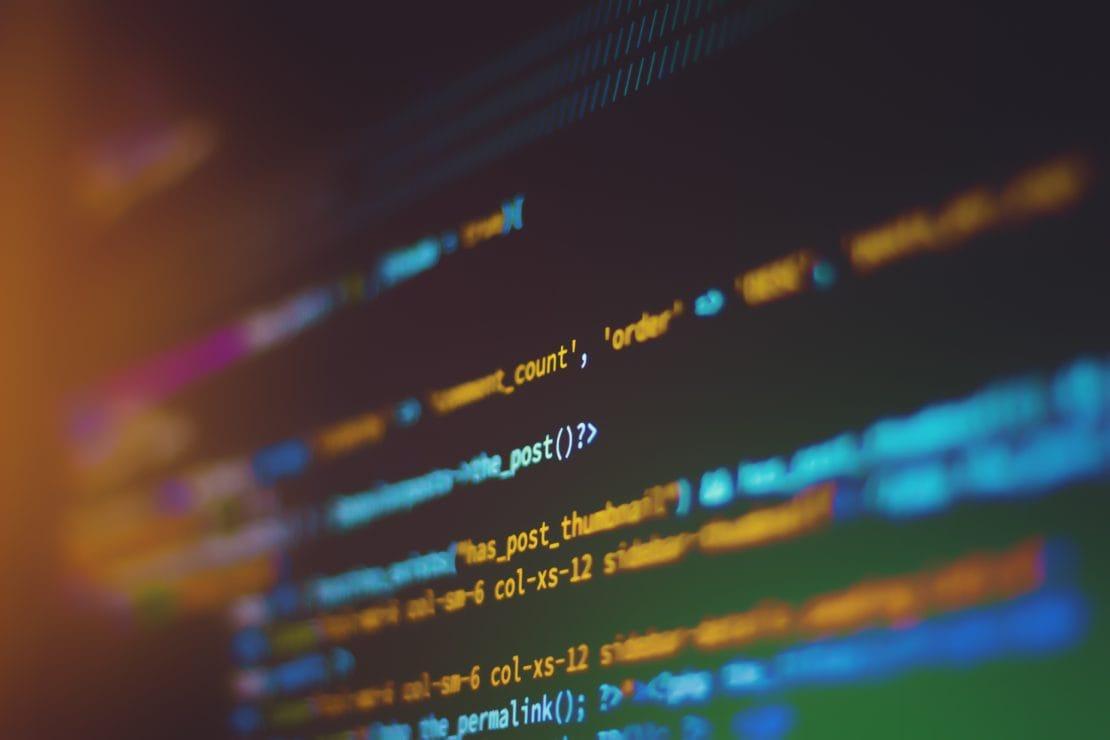 Cybersecurity laws businesses should be aware of 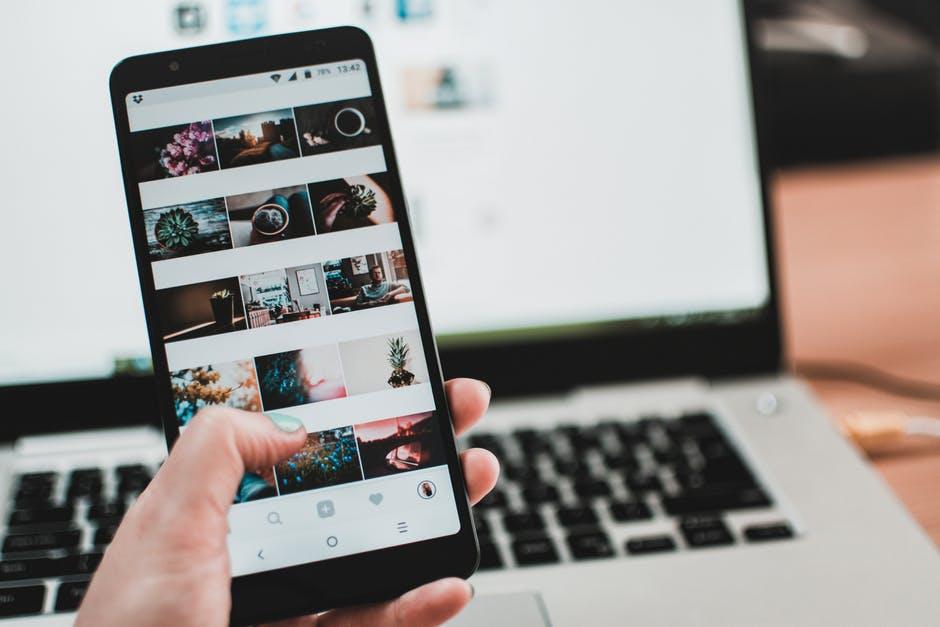