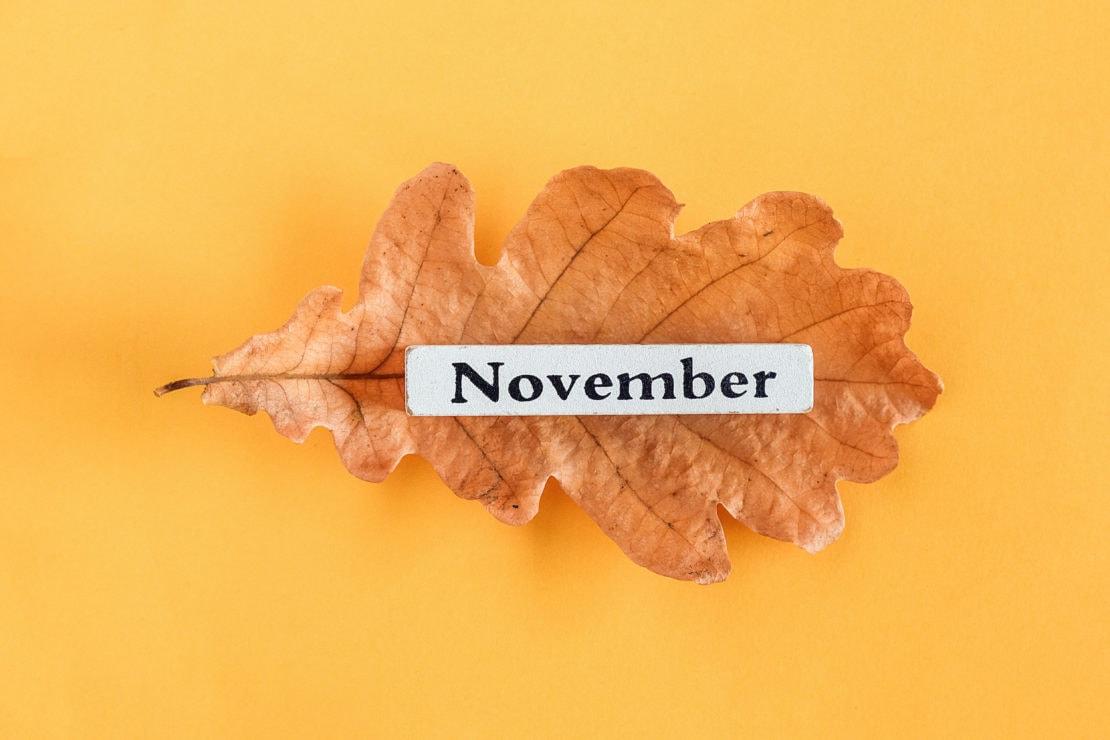 The battle of the heavyweights

Who cares about the canceled soccer European Championships, or about ice hockey World Championships and even the Olympics being in serious in doubt when there is the almighty U.S. Presidential Race taking place at full throttle? Indeed, November started out with a bang when the two candidates faced off, the gloves and all courtesy thrown out of the window long before the main event. The preparations at homes were tuned to perfection, just the way they are at Super Bowl; pizza, beer and popcorn ready, fans all dressed up in their favorite colors. The race was on!

After several rounds of fight, hits and misses, twists and turns, even revised calls, video reviews and complaints to the referees about unfair treatment, Joe Biden emerged as a winner. Down but not quite out as of yet, Donald Trump launched a vicious attack against the system and tried to claim the President Trophy to himself. The more his aftermath lost steam, the more he was being seen at golf courses, perhaps still wondering how he let that decisive putt go away.

Finally some positive news from the coronavirus vaccine front, and when it rains it pours. On November 9, Pfizer sent out a message saying that the fruit of their dedicated development efforts is now ready – able to handle up to 95 per cent of all Covid-19s.

Not long after that, the others followed suit; AstraZeneca said its vaccine that had been developed in co-operation with the University of Oxford, showed an average of 70% effectiveness in preventing the virus. Moderna, on the other hand, claimed to be able to match Pfizer’s 95 per cent. The news from vaccine developers made the stock value curves skyrocket as sharp as the ones demonstrating the spread of the virus itself.

While the vaccine hype slowed down a bit towards the end of the month as demands for more data about the trials were made by the officials, thus casting shadows over the time of the vaccines to actually being available, the stock markets in general continued to rise to record heights. Whether this will turn out to a bubble or not, the needle for Covid-19, whenever it finally arrives, will certainly not burst it.

Boeing believes it can fly… to Berlin?

In the beginning of November, the new almighty Berlin airport opened. It had been in the plans for over 20 years and in the dreams of the passengers having had to deal with the chaos of Tegel for even longer. There it is now, Flughafen Berlin-Brandenburg Willy Brandt, finally, ready and willing to serve, and more than anxious to show all those disbelievers what the legendary German orderliness and efficiency really mean.

Meanwhile, after a 20-month ban that has put a serious dent both on the stock and reputation of aircraft manufacturer Boeing, the 737 Max can hit the skies again. Combined with the positive news about vaccines against Covid-19, this resulted in Boeing’s stock rising nearly 40% during November. Both the pilots and company executives are literally bursting to get those babies to the sky as soon as possible.

It will take some time to actually get the people into the aircrafts though. So, while the world is holding its breath waiting the vaccine to work and the restrictions to be lifted, the anticlimax is beginning to virtually develop: all those Boeing 737 Maxes fueled up, ready to fly, destination Berlin… but with both the planes and the airport empty.

One of the most brutal economic indicators every year is the movie ticket sales during the Thanksgiving weekend in the United States. With the number of coronavirus cases reaching all-time highs, the effect on the box offices was immediate and direct. While a typical Thanksgiving brings in ticket revenues worth of USD 250 million, it was expected to be tough to reach even the 20 million mark this year.

In stores, the overall mood was very different from the previous years as well; empty parking lots and few people feeling that traditional Black Friday atmosphere, arriving well before the sunlight pumped up with caffeine, wearing (at least mentally) shoulder pads, doing the warm-ups while waiting in line, then making a desperate surge through the opening doors and on to the shelves.

Instead, people slept in and did their shopping online. And not too badly either; the National Retail Federation expected the weekend sales in the US to rise around 4 percent from last year, staying on the course set by the past five Thanksgivings. While the experience may not have been classically comprehensive, at least the shopping itself got taken care of. 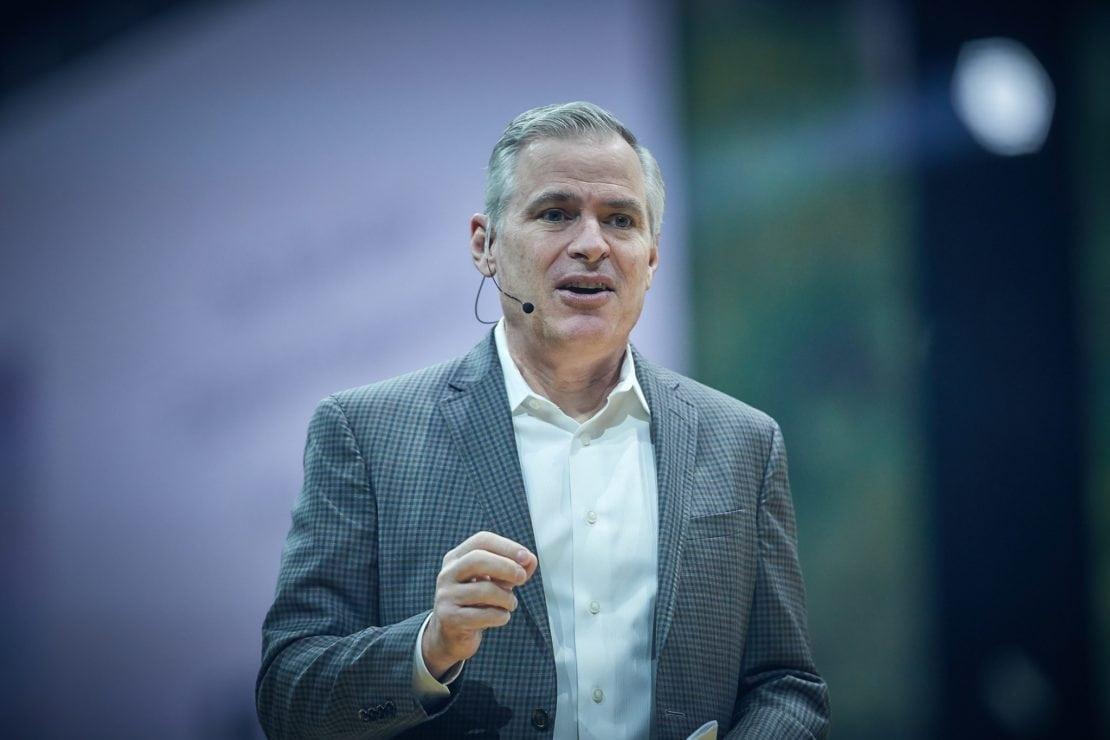 The road to new normal begins by recognizing your geniuses