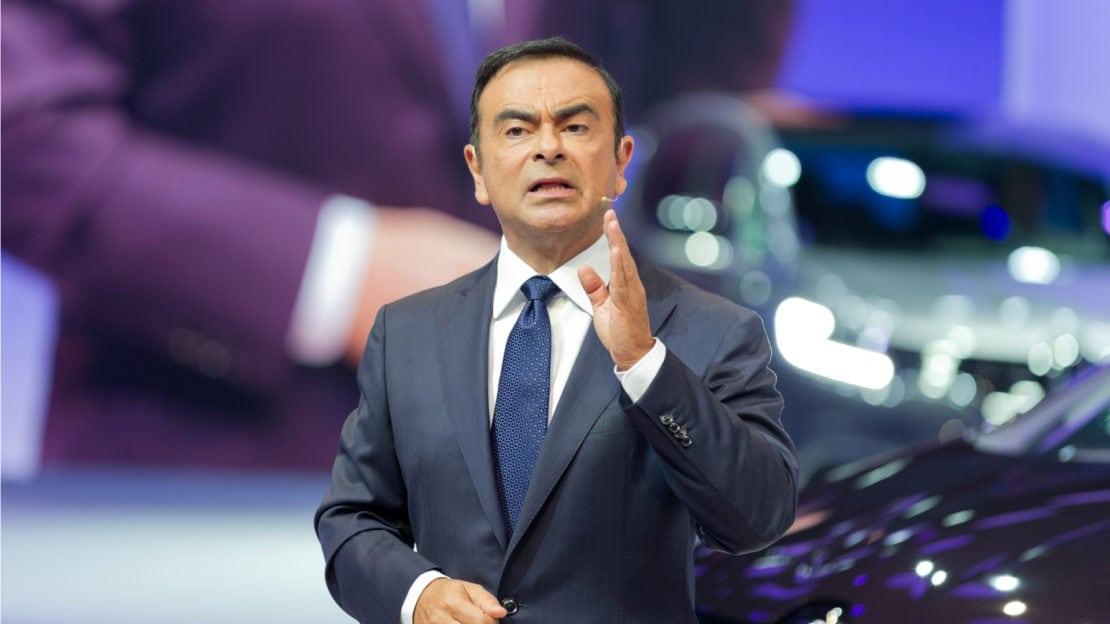 Mitsubishi follows Nissan in ousting chairman Carlos Ghosn after misconduct allegations. IKEA to cut over 7000 jobs worldwide as investing in e-commerce continues. And other top news from the month of November.

Brexit: A guide to where we are

The UK has their terms for their 29 March departure from the European Union, and there’s a statement from the EU and UK on how their future relations might work. On Dec. 3, the UK government shared publicly an overview of the legal advice it received on Brexit. Some are calling for the full version to be shared publicly. An official who quit their government position on Friday, Sam Gyimah, said that publishing the full advice was “key to restoring trust in politics.”

Carlos Ghosn is no longer chairman of Mitsubishi Motors after he was arrested in Japan following allegations that he consistently under-reported his income by millions of dollars. What happens now? French carmaker Renault’s Chief Operating Officer Thierry Bollore will temporarily take over Ghosn’s day-to-day responsibilities. If found guilty of the allegations, Ghosn faces a possible 10-year prison sentence. On top of everything else, Renault falls to its lowest since Jan 2015.

After all the concerns about whether or not Apple would get wrapped up in a trade dispute, the U.S. and China came to a trade cease-fire and shares jumped 1.8 percent on the week’s first day of trading. This comes not long after Apple had a record-breaking valuation of $1tn (£770bn), and then saw a sales slump that made some question if the iPhone maker had peaked. The additional tariff threat is on hold for the beginning of 2019, with President Donald Trump and Chinese President Xi Jinping looking to continue talks for 90 days.

After spending pouring 2.8 billion euros into stores, distribution networks, shopping centers, renewable energy and forestry, Ikea’s profits have tumbled by more than a third. The company that runs most of Ikea’s stores, Ingka, showed pre-tax profits of €2.1 billion, down 36%, in the year to August 31. This comes after IKEA announced in late November that they were cutting 7,500 office jobs worldwide. Ingka’s deputy chief executive and chief financial officer Juvencio Maeztu said of the investments that “While this has had an impact on our results, it is a conscious decision for us to start a three-year period to transform our business and be better equipped for the next 75 years.”

The European Commission isn’t happy with Italy’s budget, saying the spending is too high especially given the country’s current level of debt. Italy’s budget was rejected in October, something that the Commission had never done before, over debt fears. Italy’s Prime Minister Giuseppe Conte still says that budget is in the best interest of the country, which is still recovering from the financial crisis, and another official said that the rejection is an attack. 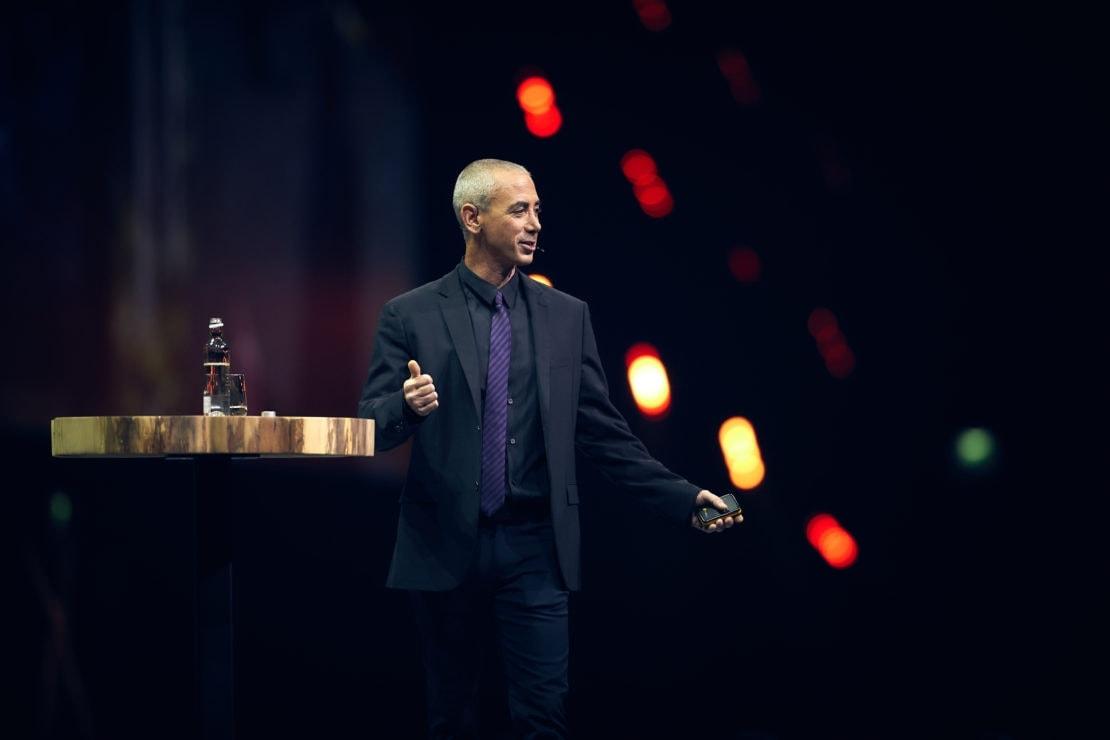 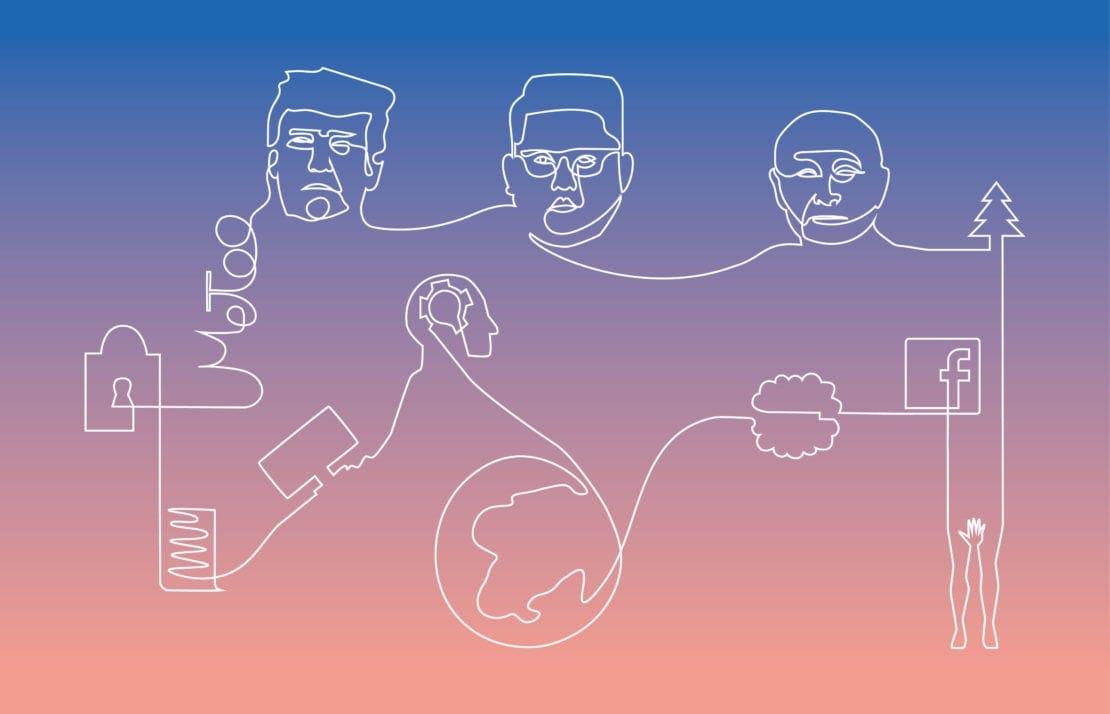