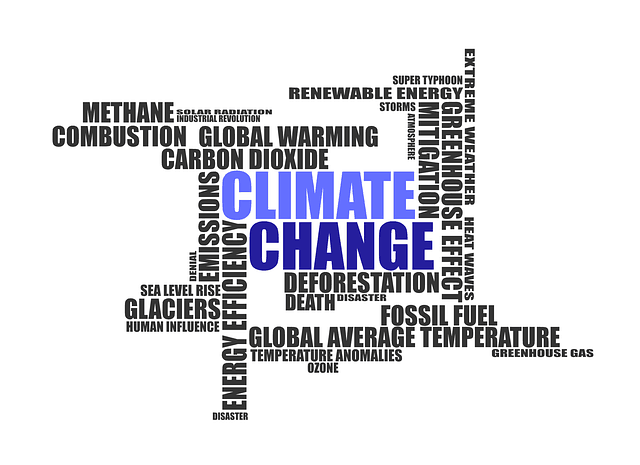 Millions of young people take to the streets and numerous businesses worldwide go on strike days before the UN Climate Summit, demanding that further action be taken to confront climate change. Cities around the world celebrate World Car-Free Day.

The World Meteoroligican Organization published a report stating that 2015–2019 was the hottest five-year period since measurements began. The increase in the global carbon dioxide level, the rise of the sea level and the melting of ice caps is accelerating.

UK Prime Minister Boris Johnson holds discussions about a possible quick election in the face of opposition to leaving the EU without a deal. Those against Johnson’s plan to leave in late October with or without a deal within the Conservative Party were warned they may be expelled from the party. The House of Commons approves a bill to block a no-deal Brexit in October, by a vote of 327 to 299 and rejects Johnson’s’s motion to hold a general election in October amid continuing political deadlock over Brexit.

French Minister of Europe and Foreign Affairs Jean-Yves Le Drian says that, under current conditions, the EU would not grant the United Kingdom an extension beyond October 31 to negotiate its exit from the Union.

Despite an official ban, thousands of people march from Causeway Bay to the center of Hong Kong. Police use tear gas to disperse the protestors.

Imports of U.S. goods into China decreased by 22% in August, while exports of Chinese goods into the U.S. fell 16% over the same year-to-year period, according to customs data.

Figures released by the National Bureau of Statistics of China show that industrial production growth in August was at a 17-year low.

The Institute for Supply Management releases numbers that indicate that manufacturing activity in the United States declined in the month of August, the first such decline in three years.

France and Italy call for a new system to redistribute immigrants to the European Union amid an ongoing increase in the numbers arriving, complaining of unfair demands being placed upon nations where immigrants make landfall.

Turkish President Recep Tayyip Erdogan threatens to “open the gates” and allow over three million Syrian refugees to freely emigrate into Europe, unless the Northern Syria Buffer Zone, agreed between Turkey and the United States, is set up according to Turkey’s plans. He claims that the “international community, namely the EU ” fails to provide support with respect to the refugees. 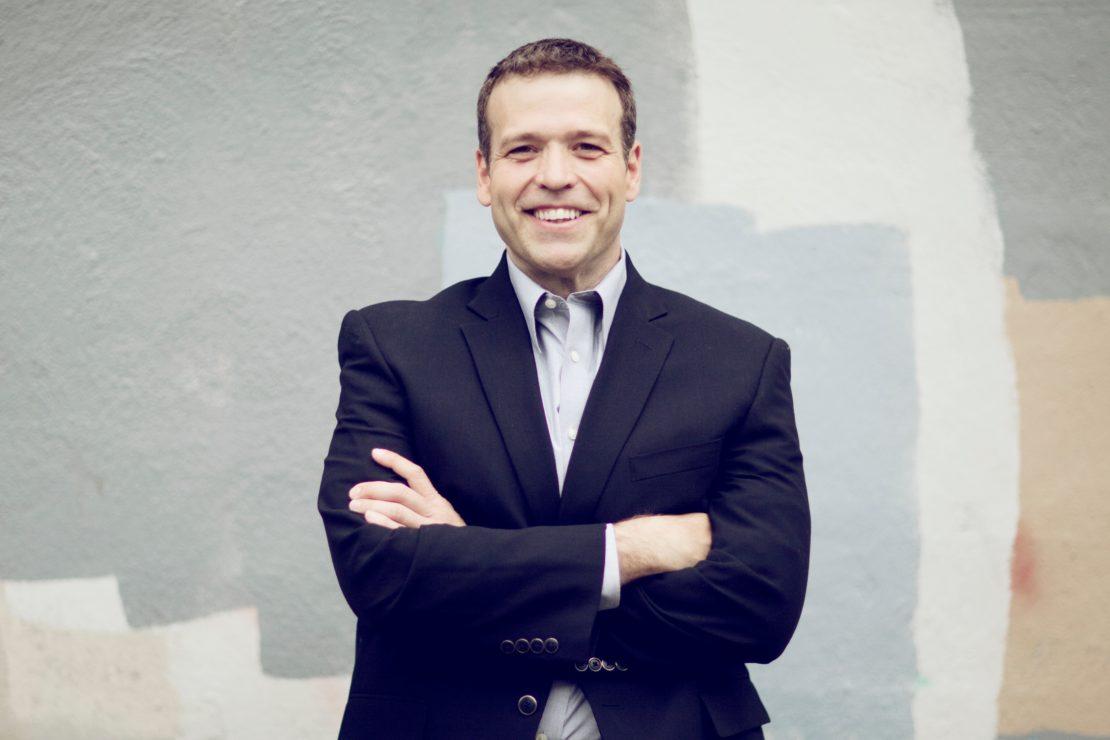 Lessons learned from NBF Helsinki 2019: give your customers clarity, not noise

Next stop the world? What if your company´s financial affairs were managed by one partner?