Even corona is not safe from brand value

Louis Vuitton – who else? – discovered how to provide value-adding experiences to customers even with Covid-19 hanging around – and perhaps make a buck or two while doing it. The company launched its own face shields that include an elastic monogrammed strap that is attached to the shield with gold studs engraved with the LV logo. Finally!

And there’s more – the shield can also be flipped up and turned into a hat, and it shifts from clear to dark in the sunlight! While there are some other luxury brand having branded cloth masks, LV seems to be the first in full face shields. The US CDC, along with other health care organizations, stick with the opinion that face shields still should not be considered as direct substitutes for masks, but then again… this one is genuinely unique.

Did I hear someone ask about the price… as if that should be an issue. Well, some say 961 USD but according to sources, that is still being haggled. In any case, you have to wait until the end of October to get yours as they will not be in stores before then.

The new altitudes in flying

The airlines have been suffering mightily during 2020, but nothing works like good old business plan adjustment; discovering new ways to get the planes into the skies has, at least for some, produced results that have reached all new heights.

Perhaps the most obvious solution – now that someone has really invented it – has been assigning passenger planes to deliver cargo. Indeed, with the volumes of web shopping going through the roof already in the springtime, there has been a vast increase in the demand for taking that stuff to the customers. So why not rip off some seats and do it? Parcels are quiet, they do not need blankets or a glass of water every ten minutes or create lines to the lavatory just when we are about to land.

However, if you are up to those pampering tasks, there is always a possibility to arrange a flight… to nowhere! That’s at least what Quantas did: a seven-hour flight from Sydney to Sydney was sold out in ten minutes. Indeed, it’s not always about the destination; it is about the journey.

If this would have been even remotely close to just another year, the Nordic Business Forum events would have taken place around September 24th. However, as this is not, adjustments were made accordingly. The event was moved to next September, but there was still a chance to listen to great speakers and network.

At The New Normal Online Event, held precisely on the 24th, Morten Hansen spoke about the requirements for new ways to manage. Randi Zuckerberg covered various ways to reinvent and adapt to crises while Brian Halligan described what the new normal might look like. And, Carla Harris taught us about the essence of leadership beyond the crisis.

Absolutely great performances that were enjoyed immensely. Obviously, it would have been great to also rub elbows with world-famous speakers and mingle with thousands of like-minded visitors. Then again, there’s always the next year.

Not sure if this is about early bird catching the worm or typical First in – First out kind of accounting, but according to the World Bank, China’s economy is expected to grow by 2.0 per cent, already this year. This is mighty substantial and doubles the projection of 1 per cent that was released in June.

The reasons behind the surge? Heavy government spending, strong exports – and a low rate of new Covid-19 infections since March. The domestic consumption remains slow, keeping the growth numbers somewhat reasonable, but as the Chinese economy seems to, at least for the moment, stay open, it will provide a massive head start compared to rest of the world.

Speaking of the rest of the world, it is still on a standstill, waiting for the next wave to hit. Only the future will tell if China is out of the jam and on the right track for good, or if there will be any kind of an aftermath to follow. 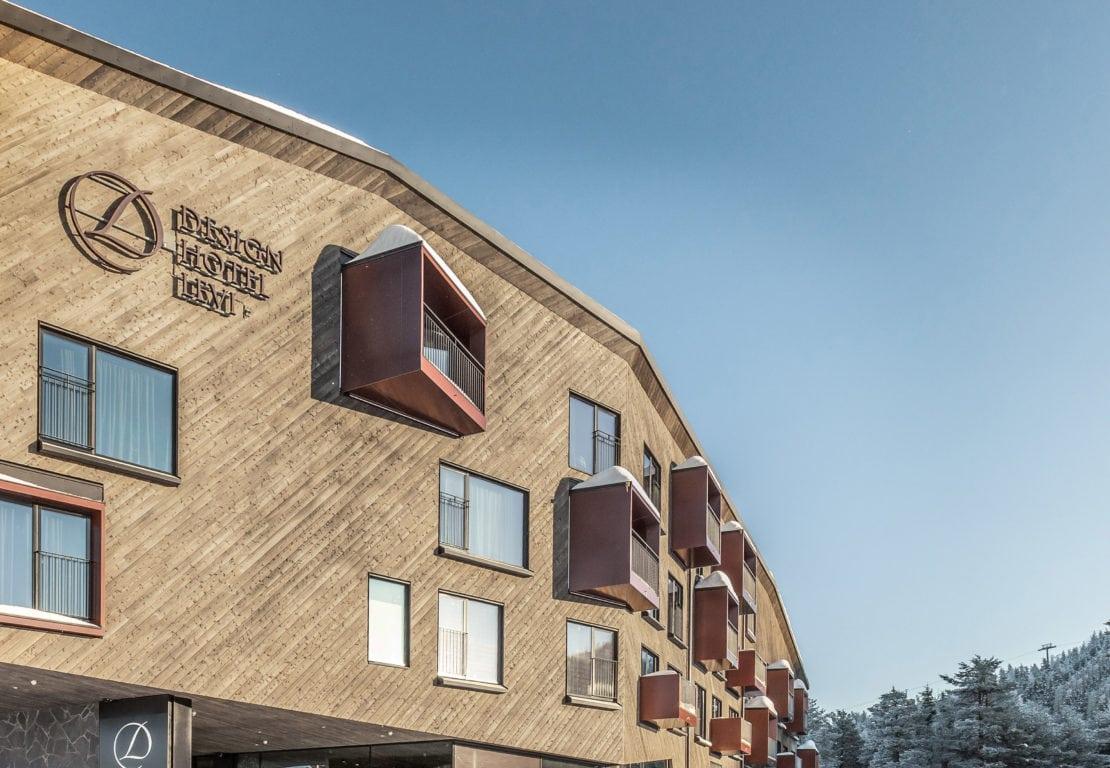 Changing the culture from the inside