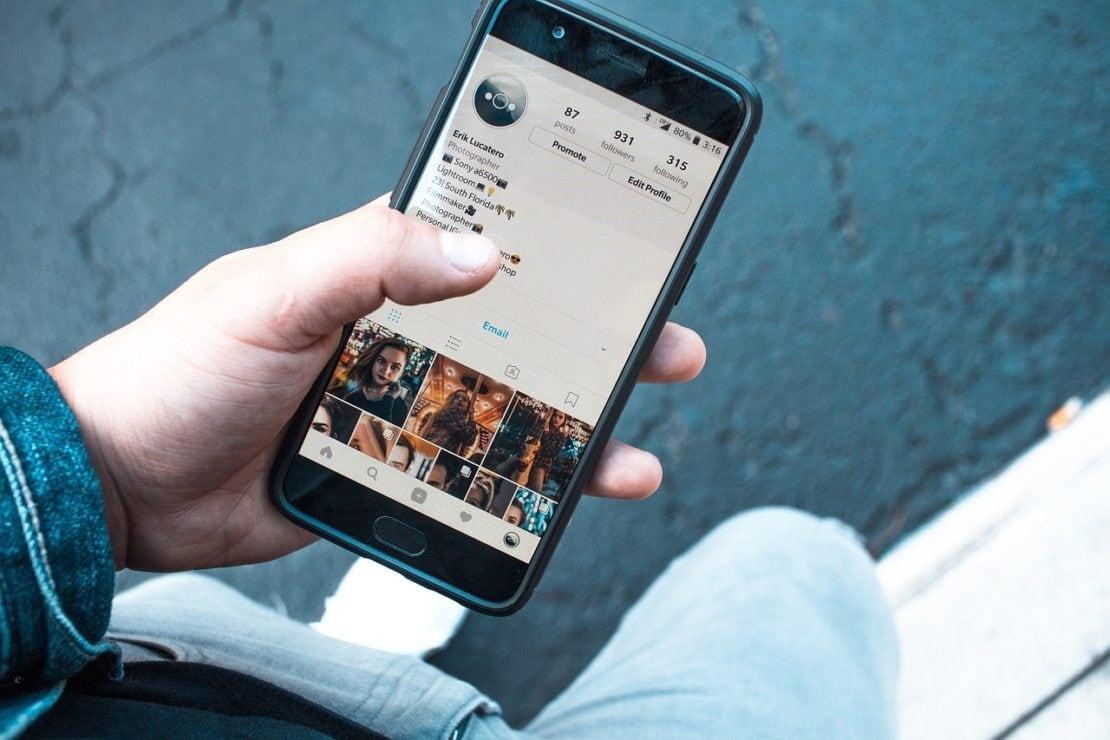 News from the social media scene

LinkedIn patched up a loophole that enabled members to post job openings on company pages without authorization. A LinkedIn spokesperson said, “This issue was caused by a bug in our online jobs experience that allowed members to edit the company after a job had already been posted. The issue has now been resolved. Fraudulent job postings are a clear violation of our terms of service. When they are brought to our attention, we quickly move to take them down. While we do allow companies to post on behalf of other companies (such as in the case of recruiting firms), this is only permitted with the knowledge of both parties.”

The company deleted at least 30 pages, surpassing a combined 33 million followers, for violating its terms. The alleged violations included selling and purchasing usernames and attempts to fraudulently obtain others’ usernames. Many think the removals relate to the company’s “objectionable content” rules.

YouTube tweaked its algorithm to appease the ftc, but creators are worried

YouTube made a significant change to its software to boost what it deems “quality” children’s content, sending waves of traffic to certain video producers and burying other channels. The change came as the company tries to convince parents its service is safe for kids, and convince regulators that it isn’t violating the law.

The update immediately alarmed many YouTube creators who already feel that their livelihoods hang at the whims of mysterious algorithms. YouTube’s software algorithms determine how videos are placed in search results and viewing recommendations, and so the company is notoriously secretive about them. Thousands of video creators rely on YouTube’s cloaked system to reach their audience and earn advertising money.

Amacon.com is designating products sold by certain companies as “top brands,” a test that if widely implemented could ease tension between the online retail giant and big-name companies used to favorable positioning at brick-and-mortar retailers.

The criteria Amazon uses to determine whose products earn those badges have attracted the attention of critics and government officials amid a renewed focus on the market power of online platforms. Critics say the logic behind the labels isn’t always transparent to consumers or brands and fear Amazon could use them to prop up its growing range of private labels.

Facebook Inc has been paying outside contractors to transcribe audio clips from users of its services. Bloomberg, citing the company, reported that the users who were affected chose the option in the Messenger app to have their voice chats transcribed. The contractors were checking whether Facebook’s artificial intelligence correctly interpreted the messages. Earlier this month, Apple Inc and Alphabet Inc’s Google globally suspended reviewing recordings from users interacting with their voice assistants, as concerns over data privacy mount.

Google blocks roughly 100 million phishing scams on Gmail every day. Here’s what security researchers want you to do to protect yourself and your data. Daniela Oliveira and Natalie Ebner, professors at the University of Florida research, recommend using two-factor authentication to protect your data.

Looking into the 100 million phishing emails Google blocks every day, two methods stand out: Opt in to receive a text with a security code to log into accounts, or use an authentication app like Google Authenticator, LastPass or 1Password. 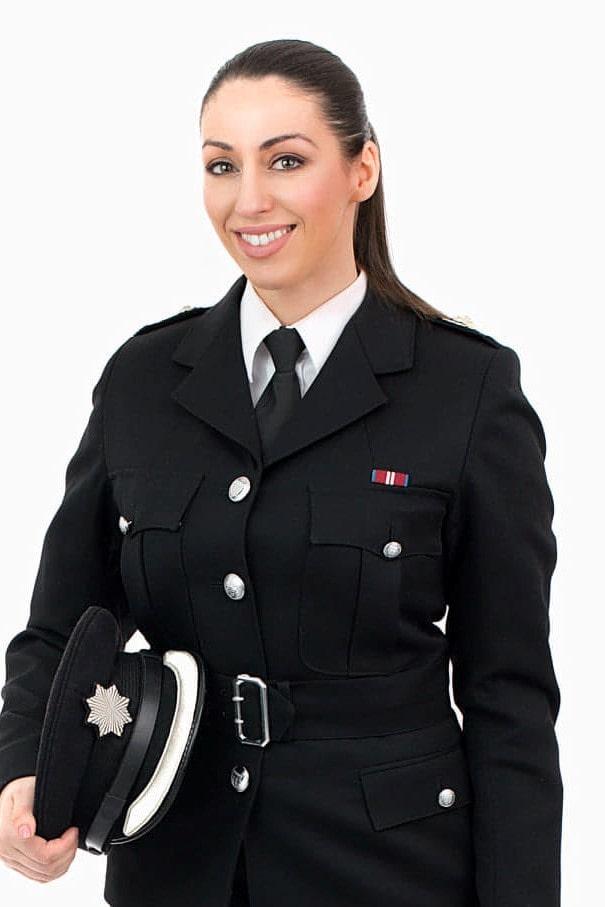 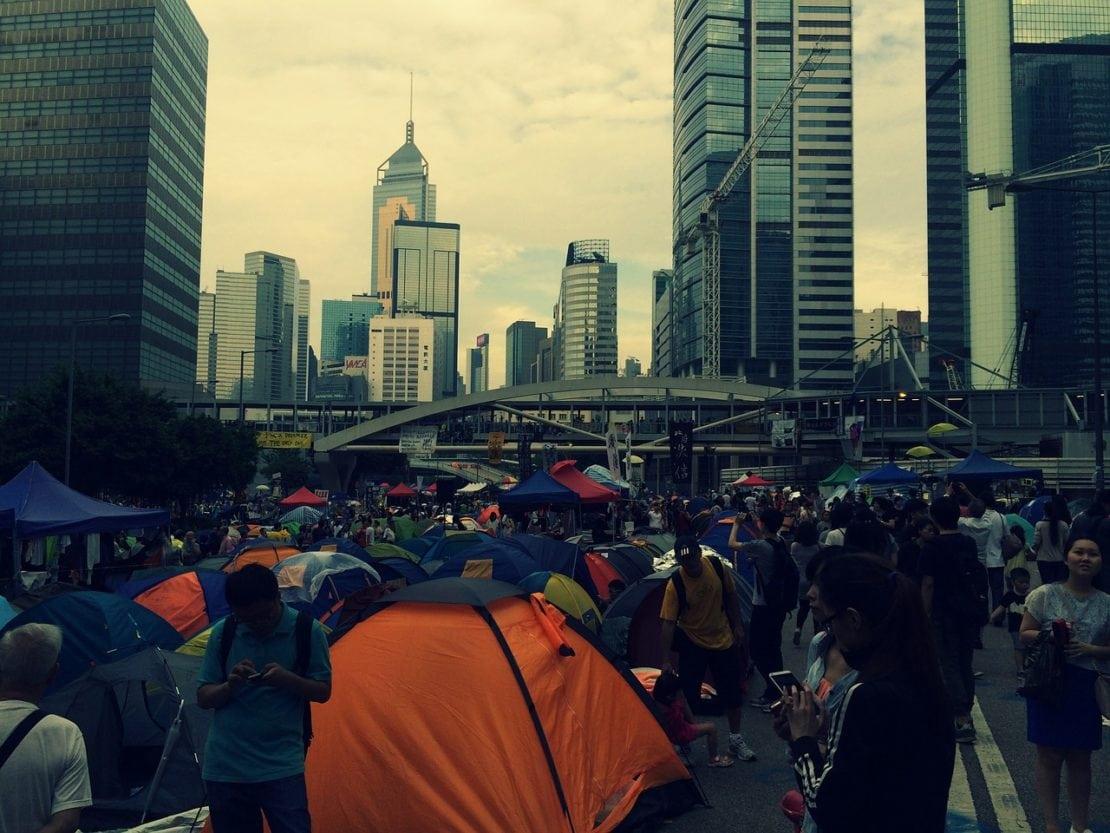