One Day All Leaders Will Work This Way

Recently in London the future of leadership was on display. Senior leaders from blue-chip service companies described how they had crossed a Rubicon, completely re-thinking their ideas about management, never to return to command-and-control conventions.

Richard Hiscocks, Director Casualty Claims, Aviva UK: “Once you realise you’ve been wrong about everything it’s really hard to go back.”

Katharina Haase, Chief Operating Officer, Barclaycard Germany: “While this method isn’t industry standard yet, I truly believe that more and more organisations will go that way.”

Their case was strengthened by astonishing results, the leaders acknowledging these as being far beyond anything that might have been thought achievable in any usual plan. Efficiencies improved by 30 to 40%, sales improved by similar amounts. The cultures in their organisations lit up. Customer satisfaction soared. Why? Because they changed the system from being focused upwards, which they learned was actually driving them out of control, to being focused on their customers and achieving, for the first time, genuine control.

They had all followed the Vanguard Method, which rejects the idea that any change must start with a plan (a guess or dream), and instead started their journey by getting knowledge of the ‘what and why’ of performance, studying their organisations as systems. Studying revealed to these leaders the truth about what their customers experience and the massive costs associated with the conventional command-and-control ways of managing.

It revealed uncomfortable and counterintuitive truths. The things that were creating inefficiency, poor service and impediments to sales were all previously considered normal and necessary. The most startling proof of dysfunction was evidenced in the levels of what John Seddon calls failure demand – demand caused by a failure to do something or do something right for the customer – and this, in turn, was robbing their organisations of capacity.

The root causes of failure demand were all to be found in the features of command-and-control service design: activity management, standardisation, specialisation, service levels, people management and so on. It illustrated the disturbing truth that top-down command-and-control management is an illusion of control and must be abandoned if we are to create healthy, sustainable and profitable service organisations. We, mankind, invented management, we can change it.

The discomfort of discovering that everything they believed about good management was flawed was soon replaced by enthusiasm to think about things differently. With the knowledge gained through studying, leaders not only understood the true consequences of what they had believed to be worthy but, more importantly, were able to make informed choices about making what is a substantial and – some would say – radical change.

The changes were fundamental. The whole system was redesigned, working outside-in, focusing on how to service customers well. Knowledge of demand in customer terms enabled leaders to design a system that meets customers’ needs. Leaders learned it is far cheaper to give great service. All conventional arbitrary measures (targets, SLAs, standard times, activity) disappeared in favour of using measures that related to the purpose of the service from the customers’ point of view. These are used by managers and workers alike to understand and improve performance. Management roles shifted from working in hierarchies to acting on the system; their new role complementing the work of service agents rather than being adversarial and disconnected as in the past, hence the culture changed, naturally.

Katharina Haase: “What I found really powerful about the Vanguard Method is that it taught me how to take out failure demand.”

Pauline Holroyd: “We’ve halved the cost and got twice the value.”

Richard Hiscocks: “We saved millions of pounds on indemnity spend.”

To hear more of what these and other leaders had to say, watch the video highlights:
vanguard-method.net/2016/04/20/a-leaders-summit-the-vanguard-method-in-action-2/ 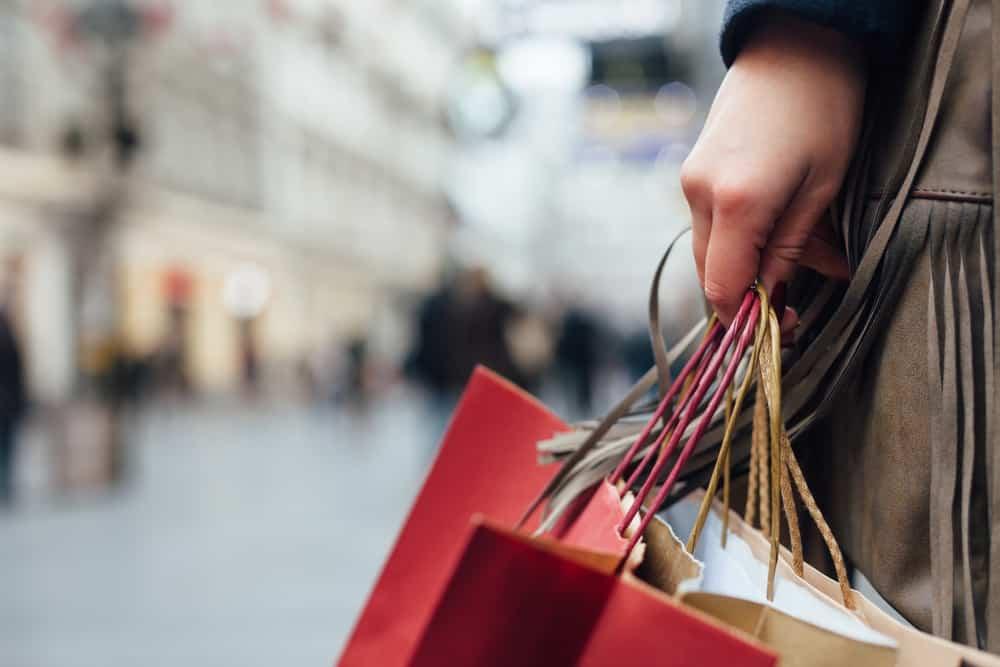 What Makes Consumers Lavishly Spend Once They Get Their Paycheck? 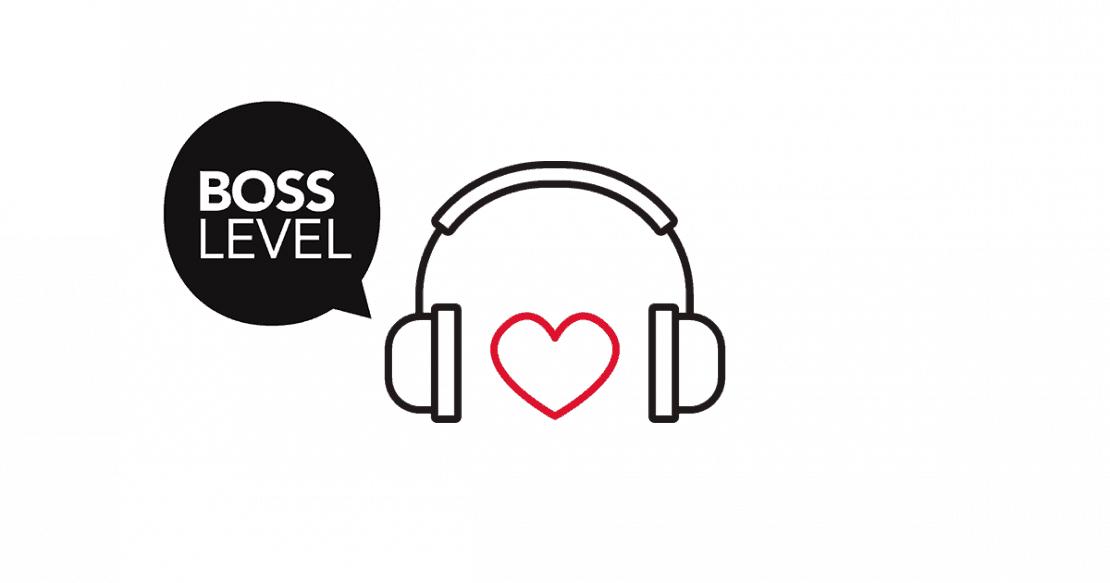