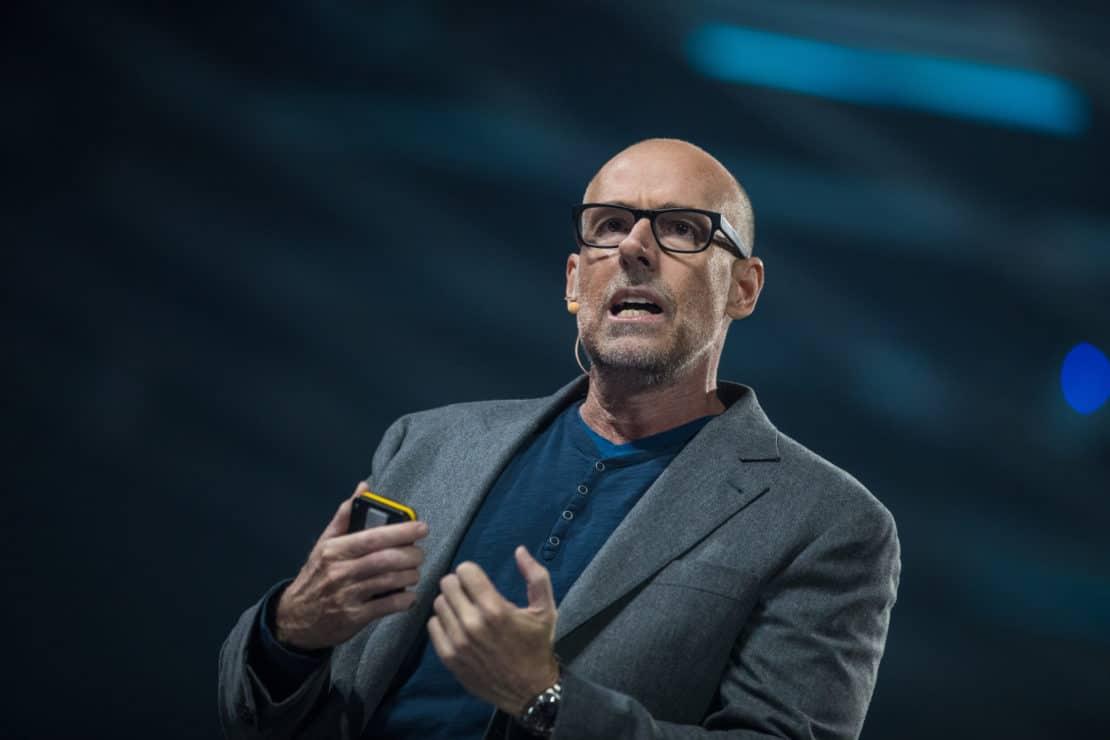 The fast talking, deadpan academic and business analyst delivered a great speech predicting a dire warning to the advertising industry in general and the traditional forms of media in particular. For those of us who don’t have the privilege of being one of his students at New York University, there were many questions swimming around our heads after such a stimulating speech.

Scott hung around to meet the press and we have a snapshot of some of the issues that were brought up in the Q&A.

First up was a question on brands and whether, despite Scott’s negative assessment, they still had value in modern business strategy. “Absolutely. People use brands for their sense of community, for the betterment of ourselves, the emotional association and the value we have for self-expression. The way we build brands is changing, but brand still offer values in other ways.”

Naturally, the question of ‘He Who Should Not Be Named’ came up, but Scott had a great analysis of the Trump phenomena. He pointed to the fact that “broadcast media does not seem to be dictating the winners and losers.” He highlighted that Ted Cruz was the GOP candidate who’d spent the most amount of money on traditional advertising but was falling short. “The media just said it was a foregone conclusion that Trump can’t be the GOP candidate.”

His explanation for the rise of the presidential candidate was illuminating. “We are attracted to what is different. Branding taps into that. Differentiation is hardwired into our disposition.” So basically we are sick of the same traditional candidates shoved down our throats via the same traditional media and now we are seeing the reaction to that. “Trump is an ex-factor product that can’t be controlled and broadcast media has a certain panic about it.”

When asked about the issue of privacy Scott had this to say. “Privacy is overrated. Younger people don’t mind having their privacy violated if they get something of greater relevance. The pushback is that these companies have become so great that they have reduced the division of wealth creation. We have never before seen such wealth creation but we assume that it’s going to lots of employees, but facebook only employs 14,000 people worldwide. This is the first generation when we can’t live the same standard of living as our parents.” 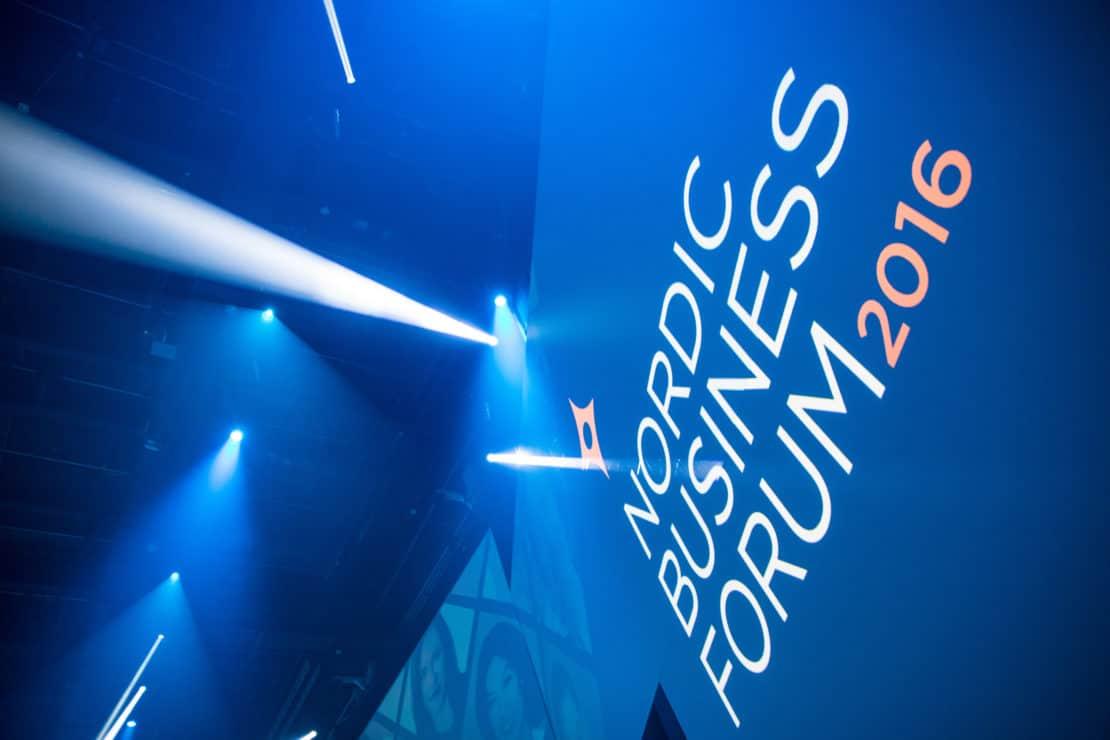 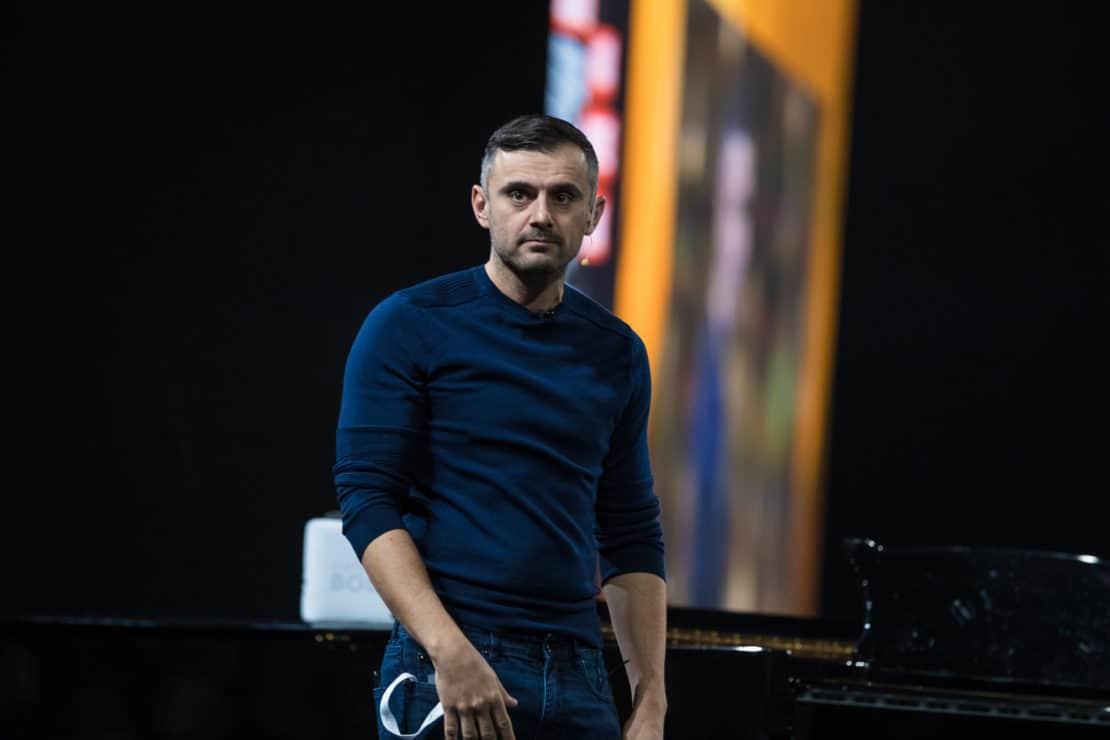