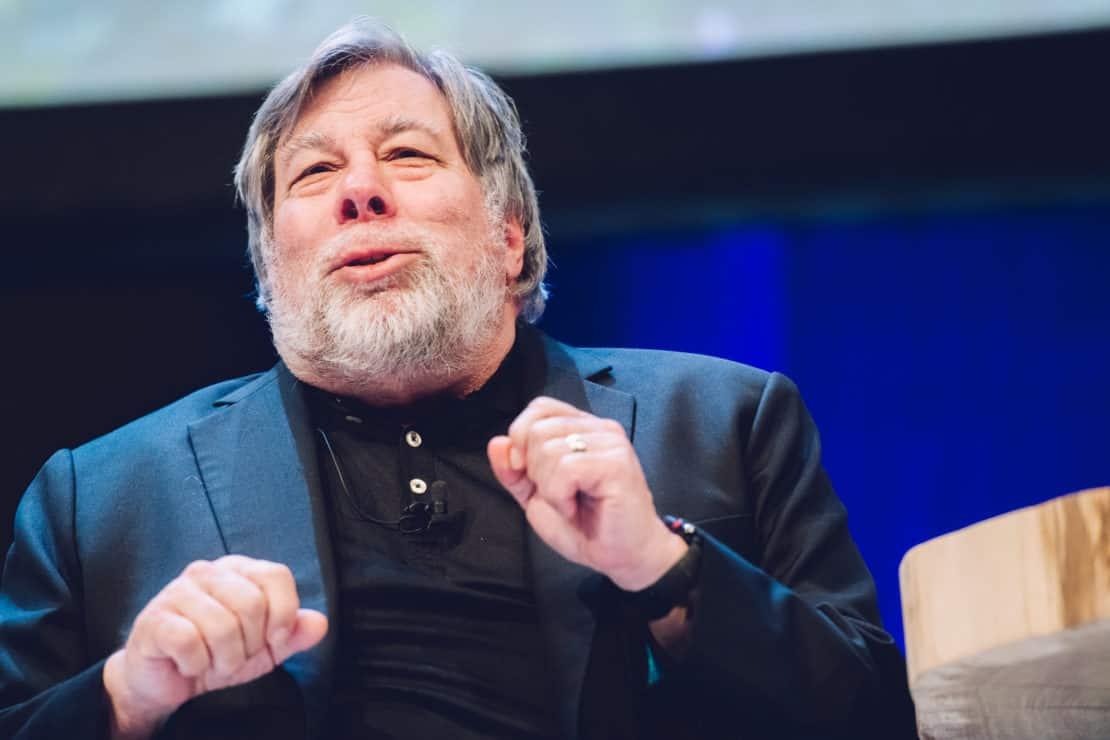 Steve Wozniak is well-known for building the foundations on which the House of Apple is built. What you may not know are the many ways in which his evergreen spirit, eclectic set of interests and appreciation for a good practical joke have led to culture milestones that have touch billions of people’s lives. Seth Godin sits down with The Woz to find out more.

Godin: “Hi, Steve. What was dinner like around the table at home for you growing up?”

Wozniak: “When I was very young, I began to realize I was seeing the paths leading to the future of technology and computing. My father was always working on secretive stuff as an engineer at Lockheed. He was very close to companies developing silicon technologies like transistors and chips. He would actually take me down to these companies – I saw a diagram of the first chip to have 6 transistors – in fact, it might have been Gordon Moore showing it to me.

“At the dinner table, my father never forced his own values on his children. He left it up to us to decide who we were going to be. I decided early on I wanted to be an electrical engineer like my dad. When I got to the point where I asked him how to take these little electronic devices that re-route electrons and make them do things like play games or add numbers, he would pull out a blackboard start drawing how this could happen.”

Godin: “You became a professional practical joker around the time you went to high school.”

Wozniak: “I remember one time the principal called me into his office and asked me about a pin gun I supposedly had. A friend of mine had drawn a picture of how a firecracker could launch a pin, and people had seen it. The principal showed me into his office, gestured to a collection of items on his table, and said: “what are these, pin guns?” I said those aren’t pin guns, they’re spitwad shooters. And they weren’t mine.

“On another occasion, I put a metronome in a friend’s locker. The principal thought it was a bomb. When the locker door opened, I’d rigged the ticker to speed up. He ran out onto the field and began frantically dismantling it…”

Godin: “Was it always hard to mix with people?”

Wozniak: “I was a social outcast all through high school and college. Around the time I was 20, I thought out my philosophies. My formula for happiness goes something like this: “Happiness=smiles-frowns”. Don’t be judgmental, don’t argue. You only have to convince one person in your life, and that’s yourself. Since then, I’ve lived a happy life.”

Godin: “How much time did you have to code (the first ever color home video game) Breakout?”

Wozniak: “I’d recently seen Pong, the first consumer computer game, in a bowling alley. I’d made my own version using 28 chips for a dollar a piece. Steve (Jobs) ran it down to Atari and tried to convince them to buy it for the home market. He eventually came back to me and asked me to design a game which was kind of a one player version of Pong called Breakout.

“Normally it would take a skilled engineer half a year to build a prototype. We built it in four days with no sleep. I’d think about problems as I was drifting off, and would often wake up in the middle of the night with solutions. That’s how I came up with sending digital codes to analog TVs so games could be in color for the first time. This ended up being the basis for the Basic computer language. The Apple 2 computer – that played games, and in which games were software that kids could write in a day – was the way the computer entered the home.”

Godin: “How did the floppy (disk) thing come about?”

Wozniak: “We were in a staff meeting in Apple. They were going to allow us into the Consumer Electronics Show in Nevada for the first time, but I wasn’t invited. For some reason, I raised my hand on impulse and said, “if we have a disk drive for the show in 2 weeks, can we take it?” Mike Markkula said yes. I then had to figure out how to make it. Steve went out and got the current market-leading disk drive, and I started examining what it did. I ended up with a design that had never been seen before and took it to the show. It was a big turning point for Apple, and it all came from me wanting to go to Vegas.”

Godin: “You’ve supported employees who didn’t have stock options in the past.”

“Apple became enormously successful in 3 years, but the founders made far more than we could ever want in life. I wanted to bring computers to the world, not make money. I decided to give 5 early employees some of my stock and gave our remaining 80 employees the option to buy some more stock at pre-IPO prices. They ended up making a house out of it.

Godin: “You also founded the Us festival – tell us more.”

“I decided to go back to Berkeley to get my degree under the name Rocky Raccoon Clark – that’s what it says on my diploma. I started to get into music, and I felt the world needed a big music festival. I also had the funds to get it off the ground. We sold a million tickets for each year Us happened. We also broadcast to the Soviet Union via satellite – and visa vera – for the first time during the festival.”

Godin: “Finally, what do you see in the tech world that you wish someone would let you fix?”

Wozniak: “I like things to be simple, understandable and direct. Products themselves don’t normally get me too upset, even though our smartphones are gradually becoming more complicated. The Power button on the iPhone X does different things depending on if you are asleep or awake, you double-click it, you give it 5 clicks – this is so against the philosophy I grew up with. Don’t even get me started on navigation systems.” 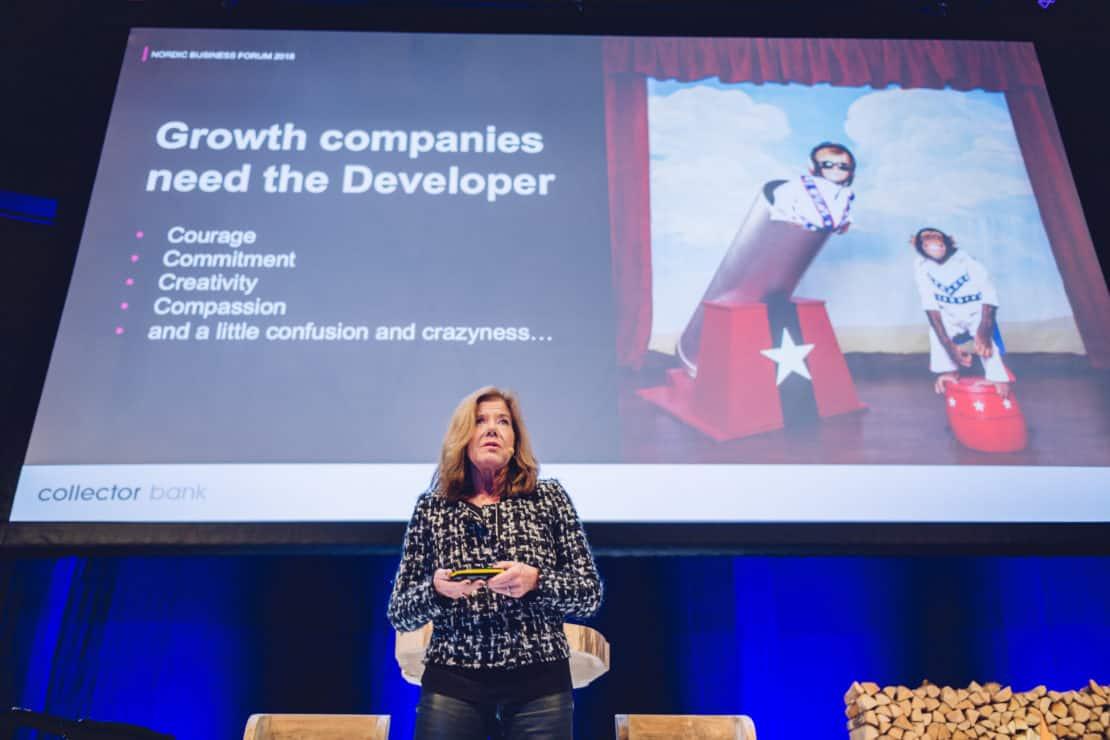 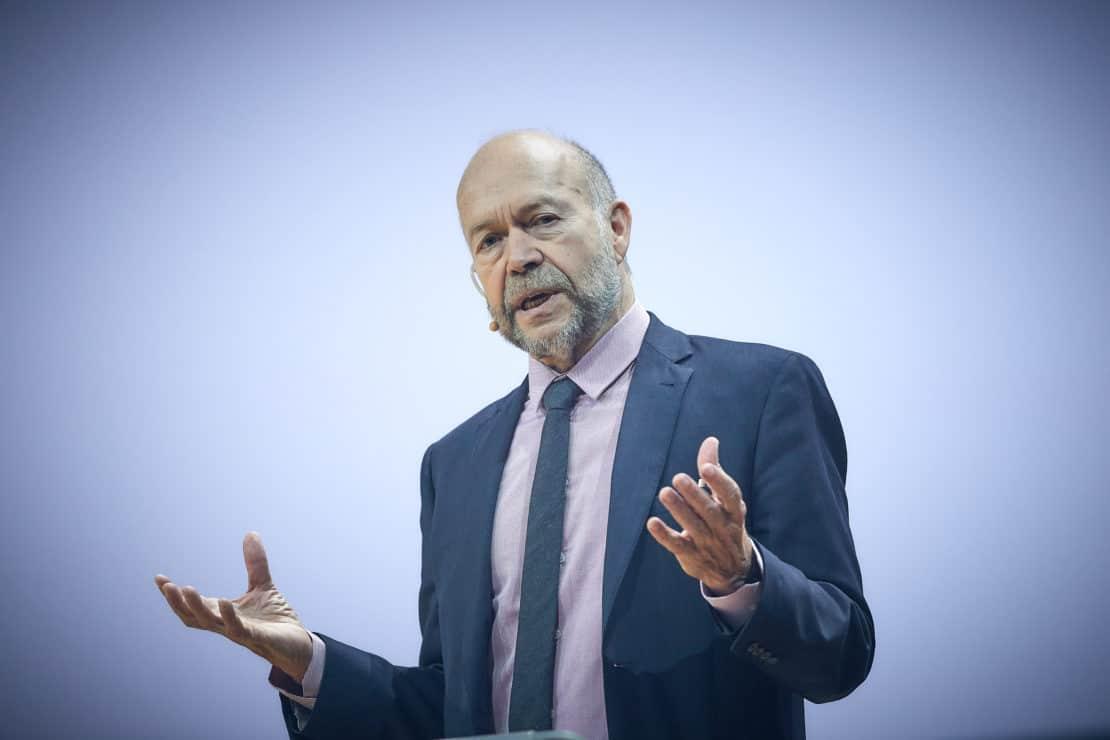