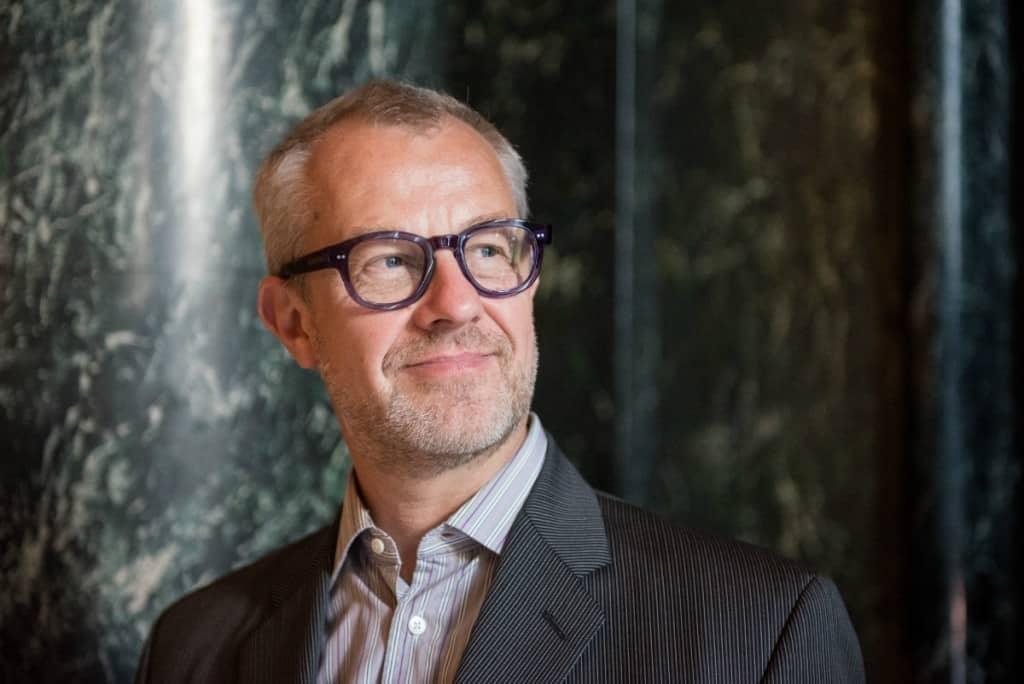 The Life of a Venture Capitalist

Michel Wendell became a VC unintentionally. Now Wendell, a partner at Nexit Ventures, lives in Silicon Valley and tries to capture the value between the startup phase and the public company phase.

In the late 1990s, when everybody in Finland with a degree in engineering or electronics worked for Nokia, Michel Wendell fell into the venture capital business almost accidentally by partnering up with his friend Artturi Tarjanne.

”We were thinking about doing a technology startup but in that process we started to think about other options,” Wendell begins to explain.

After critically looking at their own startup ideas, Wendell and Tarjanne decided that their ideas were not big enough. The two of them had already been doing angel investing (though it wasn’t called angel investing at the time) and realized that they didn’t need another company, but instead more money was required for the ones they already had been investing in. Soon after that Nexit Ventures, their venture capital company, was born.

Now Wendell, raised in Finland by his French mother and Swedish-speaking Finnish father, lives and works in Silicon Valley as a full-time investor. ”My cultural background drove me to find out about what there is outside of Finland,” Wendell says.

Along with many others, Wendell sees a clear distinction between the West Coast and the East Coast style of doing things. ”I spend about 30% of my time on the East Coast and it’s a different world. Very formal. In the Bay Area, it doesn’t add any value whether you wear a suit or not. You can see people in suits in Silicon Valley, but you know that they are either lawyers, bankers, or consultants,” Wendell laughs.

When asked about the key factors in making successful investments, Wendell raises up the importance of a strong focus. Strategy-wise, investing only in mobile and wireless communication is one of Nexit Venture’s biggest cornerstones.

”All of us have a long background in electronics or telecommunications, so we decided early on that we are going to focus on these topics.”

Strictly staying inside the so-called circle of competence has proven to be a profitable strategy for investors like Warren Buffet, and there’s a good reason for not jumping to any opportunity available. As Wendell puts it: ”Investing is hard but it gets even harder if you invest in things that you don’t understand.”

Still, the market segment is not the only thing to be looked at when evaluating a deal. For Wendell, especially in the early stage, people behind the idea are almost more important than the idea itself.

”Everything else will change. Their business plan will never work out the way they say. The market will change in ways that they or we can’t imagine. So the people are the backbone of this,” Wendell sums up.

There are a bunch of features that investors are looking for in the founder, perseverance being one. Not giving up after the first slap in the face is something that Wendell expects from enthusiastic founders. Even though you can’t take learning to the bank, Wendell is more than okay with founders brave enough to try out things that are not very likely to succeed if he knows they are smart enough to learn from their mistakes: ”It’s not the failure that makes you a success, but the ability to try and take the risks that come with trying.”

The harsh side of an investor-founder-relationship is, of course, a situation where the founder gets fired by his investors. Wendell certainly doesn’t sound as trigger happy as Donald Trump in the Apprentice. ”You don’t think about replacing people before they give us several reasons to do so,” Wendell says.

For many venture backed entrepreneurs, the venture industry is just the provider of the capital needed to create or grow their innovative companies. But for VC’s, venture capital is often more than money. With the investment, venture capital partners become actively engaged with the company, typically taking a seat on the board. With a startup, daily interaction with the management team is common.

”I sit on five to six boards, so I have board meetings in each company every six to eight weeks or so. In between the board meetings, in companies where we are the lead investor, I talk to some of the CEO’s every day and with some once a week. Every time either the CEO or I get an ’action item’ out of the discussion; to check up or think about something, somebody to contact, resources, or anything like that. It’s like raising five kids at the same time. They all have their own personality and needs, so it varies a lot.”

On top of that comes the deal flow; looking for the next investments. Looking for new buys consists of continuously listening to pitches, looking at the management team, studying the marketplace, and evaluating the capital needed to build a successful business.

”As a firm, in some years we have looked at almost a thousand possible deals. So you meet an enthusiastic entrepreneur, who’s trying to sell you something, every day,” Wendell explains.

Getting your company backed by a VC firm is a numbers game. Most of the startup entrepreneurs in Silicon Valley have to present 100 to 150 times to hit it, so anyone interested in raising VC money has to improve every time they pitch. Anyone can do the math: The chances of getting an investment are very small. ”That’s the downer you start with,” Wendell begins to explain, ”but then again, I’m there to listen to their story and get excited about it.”

Giving something back is the least Wendell feels he can do. An important lesson is sometimes greater than currency. ”If they don’t walk away having learned something, I haven’t done my job. The least we can do as a community is to try to help them with something. We don’t invest in everything we like. There are a lot of different things that have to fall into place, so to provide them with something that is useful to them feels like something that I try to do,” he says.

After a homerun or two, it’s not uncommon for a VC’s to become blinded by their investment  success and forget the true dynamics of the game. Wendell is fully aware of the phenomena:

”We have chosen to be coaches, not to be the captains of the team. That’s the position of the CEO. That’s where the startup guy stands. We’re in the backlines trying to help him or her to become successful. In my opinion, a good VC must be able to put their ego in their pocket and promote the CEO and their team. They are the ones that are doing the work, not us.” 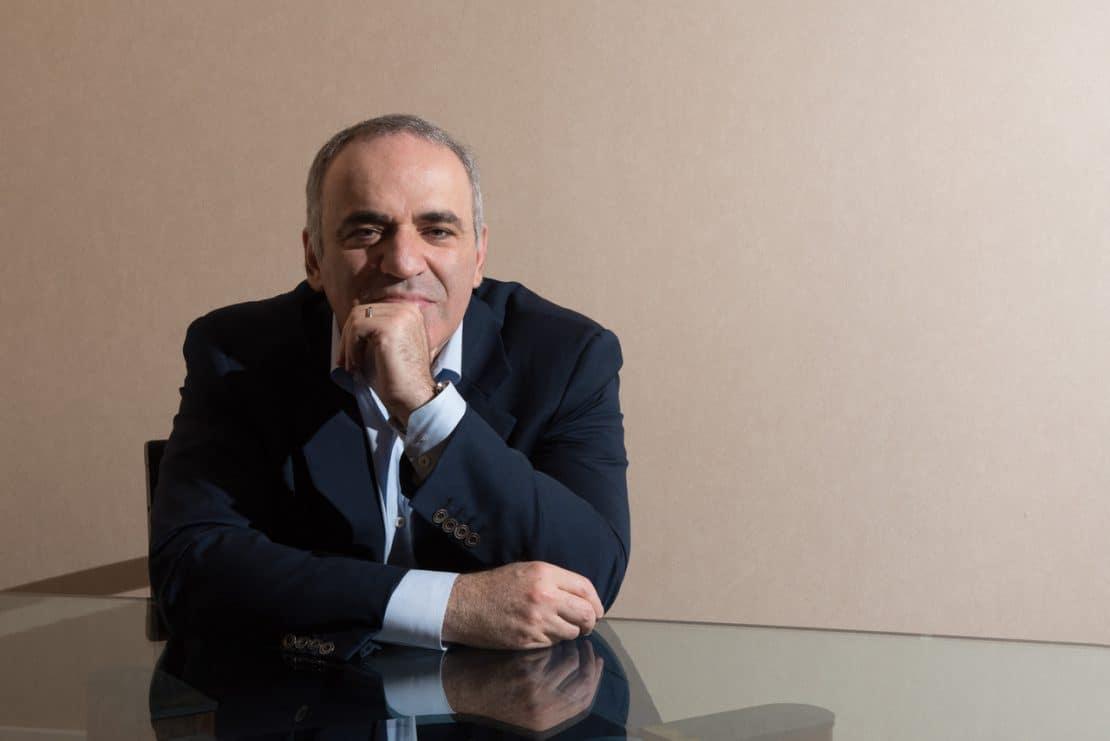 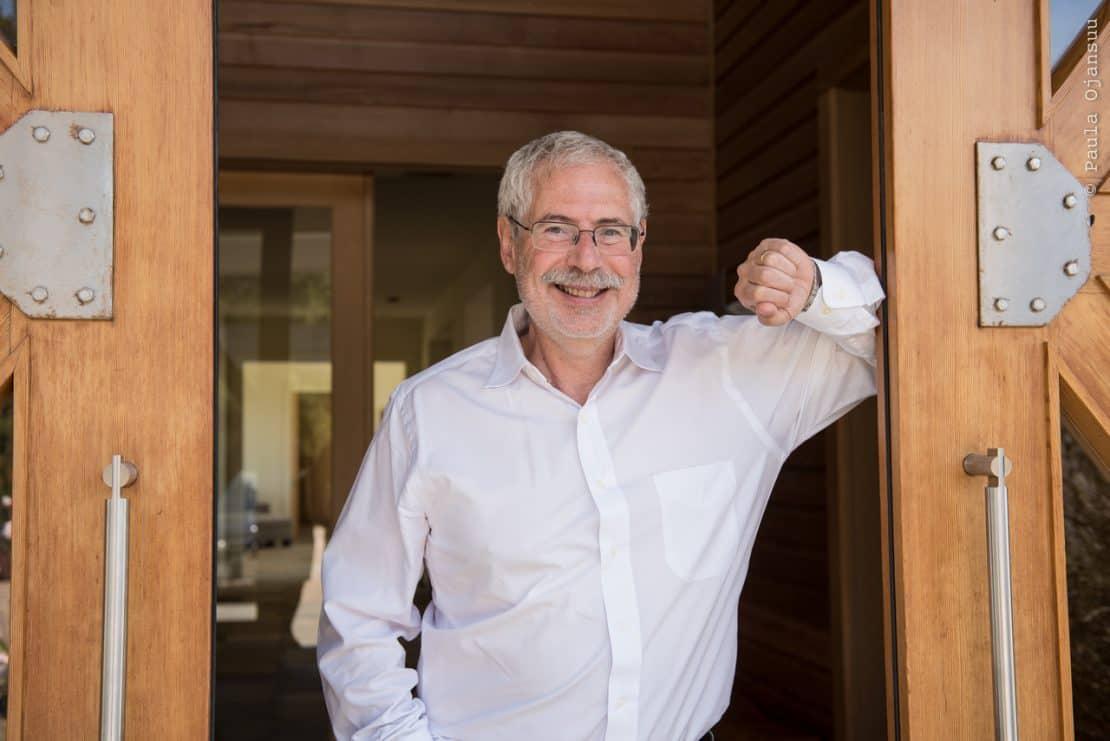