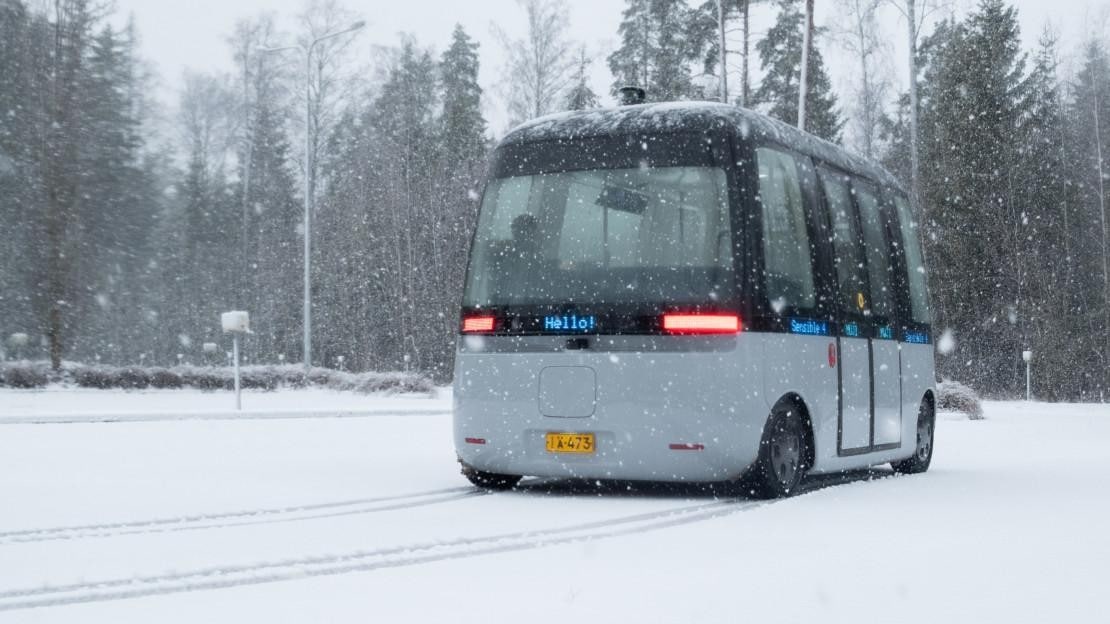 The self-driving force plows ahead

Headphoto: Thanks to DAWN, software developed by Sensible 4, GACHA, the prototype of the world’s first autonomous shuttle bus for all weather conditions, navigates smoothly even through sleet and snow. Photo credit: Sensible 4.

While the fully autonomous vehicles’ road to success may have turned out more winding than initially expected the developers who have shown they are up for the bumpier ride keep attracting investors. Sensible 4 is picking up speed thanks to its innovative software DAWN which enables automated driving in all weather conditions.

A couple of years ago, even those who did not that closely follow the worlds of technology, business, digitalization, or innovation were fully aware that self-driving vehicles were on their way. Sooner than perhaps most of us were able to fathom, they would enter the automotive market with full force – first, buses and delivery vans, then on to the consumer cars, and the rest would be history.

Before people were able to make their minds up whether all that was going to be for the better or not, the noise quieted down. The headlines got smaller, and the politicians stopped posing alongside various beta versions. Everyone more or less retreated back behind the scenes.

A recent proof of developing self-driving vehicles not being an automatic gold mine materialized when Argo AI, an autonomous vehicle startup backed by Ford, VW and 1 billion USD worth of investment money, announced at the end of October that it is shutting down. This brought to surface discussions that had been going on for a while: perhaps the time for self-driving cars is not quite yet.

In the statement that was a part of Ford’s third quarter fiscal report, CEO Jim Farley said that “… profitable, fully autonomous vehicles at scale are a long way off…” and that they would rather focus on “simpler driver-assist technologies that have proven easier to develop and bring to market”.

Harri Santamala, CEO of Sensible 4, a company developing just those autonomy-enhancing technologies, agrees that universally scalable autonomy is indeed still a long way away. However, he sees the overall development heading to a direction that is, at the end of the day, simply what should be expected at this point. 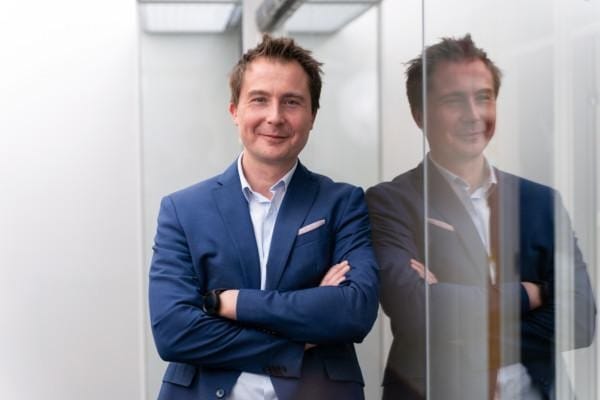 “In a typical startup way, even this line of industry is sharpening its focus as it advances. At the same time, substance starts to play an even more significant role. Some learn that they are not up to the task at all – or decide that it makes more sense to focus their operations elsewhere.”

Substance is definitely what Sensible 4 has been able to accumulate over the years. Its innovative driving software platform DAWN enables already now industrial vehicles to drive autonomously – even in changing weather conditions.

Closed industrial environments provide an ideal platform for making the most of DAWN’s capabilities. With plenty of vehicles moving back and forth delivering goods from one point to another, the benefits can be reaped in various forms: smarter logistics, continuous operations, even improved fuel economy and so on.

“An industrial plant is interested in its cost-competitiveness in relation to productivity”, Harri Santamala points out. “Especially when there is no exact knowing when the goods will arrive, optimizing logistics can become a significant challenge.”

Santamala adds that when it comes to developing software that increases the level of autonomy, the point is not the size of the vehicle. Instead, the focus is on what the vehicle is set out to do. That widens the scope of commercial opportunities, thus raising interest among investors as well.

One of those is The European Investment Bank, which is supporting Sensible 4 with an 8 MEUR loan through its European Guarantee Fund, a facility designed to help European businesses deal with the economic impact of the COVID-19 pandemic.

Development work is still required – and that requires investments

“We understand that significant investments are still needed for technology development and to make possible the deployment of driverless vehicles on the road”, Antonello Locci, EIB Principal Adviser in Projects Directorate, describes the general expectations regarding market development. “In addition, regulation and public acceptance are still evolving to make possible a higher level of deployment of such technologies.”

The bank expects this support to continue in the coming years, which indicates there is trust towards autonomous vehicles breaking through – one way or the other.

“Some experts agree that fully driverless vehicles may have a more accelerated opportunity of deployment in the short-medium term for specific missions or applications”, Locci continues. “At the same time, it appears that the necessary ecosystem of suppliers, technology companies and business partners has been rapidly developing and a large number of AI and AD technologies are already being deployed commercially in ADAS (Advanced Driver-Assistance Systems) applications on vehicles with lower levels of driving automation.”

Sensible 4 follows the chosen route. The features of DAWN are ready and implemented. The performance is monitored and validated continuously. Based on the results, DAWN is developed, and updates take place remotely.

Over the course of DAWN’s lifecycle, plenty of new features will be introduced to the vehicles that, ultimately, will integrate the software to their future models. Harri Santamala emphasizes that the secret of success lies in focusing on core competencies and developing them to perfection. If there is a technology that enables a competitive advantage for the client, why not put it to use and make the most of it?

“With us, the client tells what kind of features are required to make the experience even better. We will then look at the overall roadmap and decide what would be the ideal time to introduce it.” 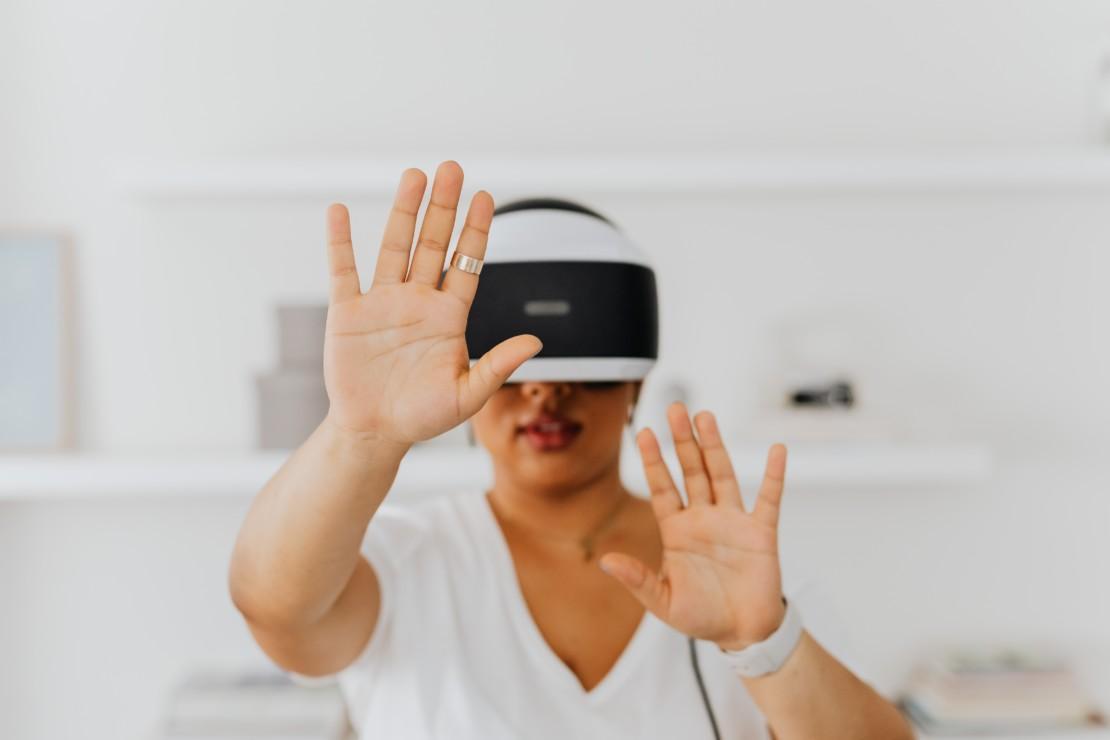 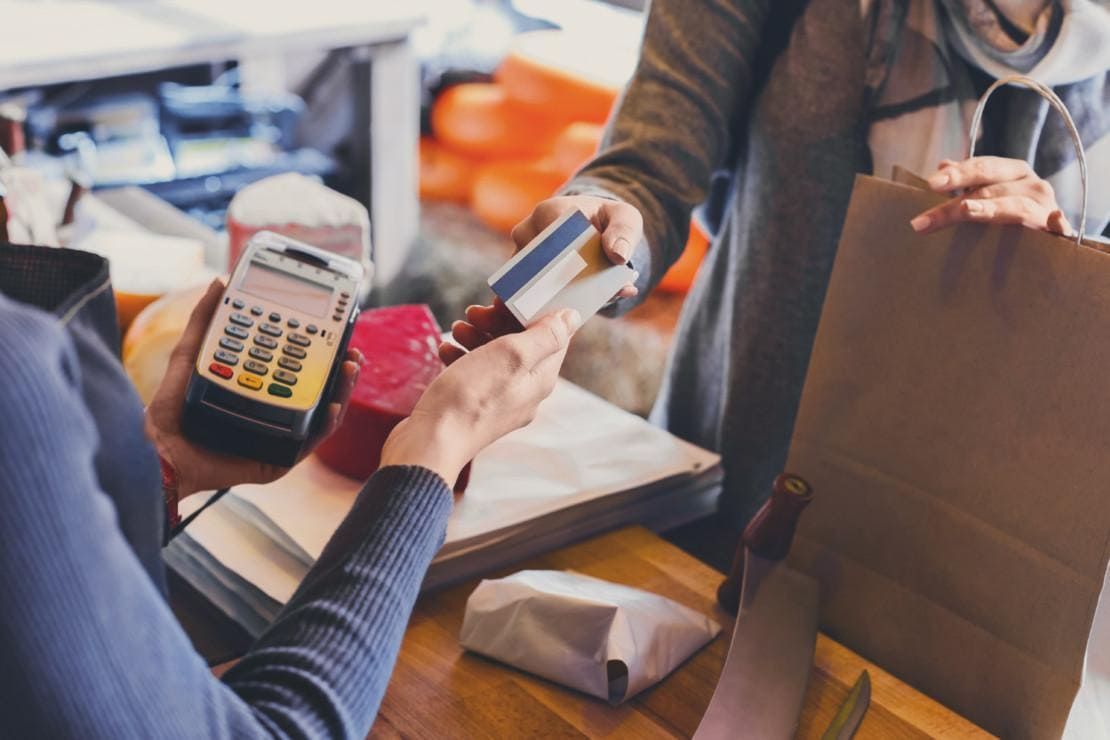