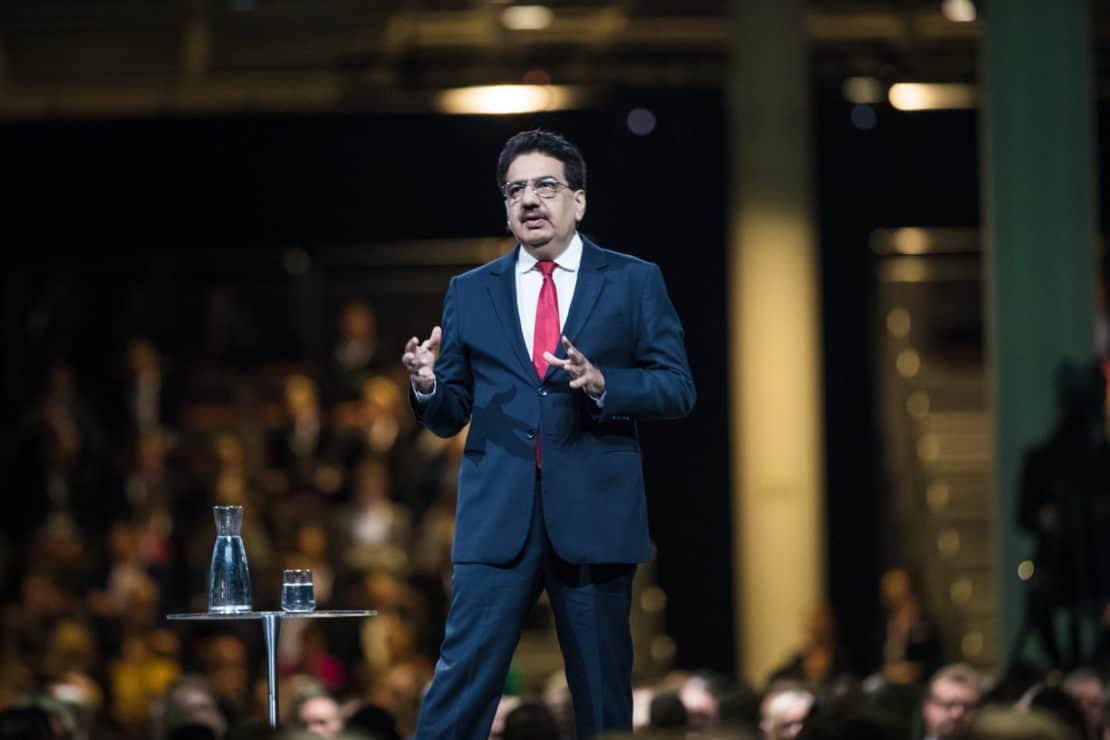 Vineet Nayar, business executive, author and philanthropist, and former CEO of HCL Technologies, refers to the founding father of independent India when explaining the concept of “Employees first, customers second”.

“Was Mahatma Gandhi the inspirational leader that India was looking for when he arrived from South Africa in India in 1915? Definitely,” says Nayar. “So why did it take three decades for independence to be achieved in 1947? Answer: the structure of execution was missing. Not many people wanted independence. The only way for him to get independence was to get them to want it.”

As in politics, so in business. Creating dissatisfaction with the status quo is a crucial step towards transforming a company’s fortunes. In the case of HCL, management took the decision to actively “hang out its dirty laundry” for employees to see, a gamble that paid off as the workforce came to appreciate the honesty of their employers.

“My story is about 100,000 employees who transformed a company and improved its profits sixfold at the peak of recession,” says Nayar. “Research has shown that of companies that lose market share, only four per cent can recover it. Only one per cent of those that recover can actually improve it. There were two main reasons for their success: they constructed themselves into a high performance team, and put all their might into the idea of  ‘Employees first, Customers second’.”

High performance teams, he explains, are those who do what others consider impossible. “If you wish to transform your life or your company it is critical to spend a significant amount of time trying to do the impossible. Depart from your past, focus on the future. And you have to be like a magician, working outside the perceived boundaries of logic and reason.”

The creation of trust can be vital for the transformation of an ailing company into a successful one. “If you wish to lead, people have to follow,” says Nayar. “So how do you create trust? The fastest way is to push the boundaries of transparency. You put the dirty linen out there and confess your faults, getting management to openly accept that things are broken.”

Once trust has been created, a vision must be defined and communicated based on innovation. Nayar was inspired by the way Japanese car manufacturers succeeded not so much on the innovation of their vehicles but on the processes of manufacture. Elsewhere, he noted Steve Jobs’ focus on creating a unique user experience as much as on the quality of Apple’s products.

HCL’s vision revolved around creating pride in the company, and encouraging employees to work harder to achieve that pride. “We made management accountable to the employees, with appraisals done by the employees, anonymously, digitally, and published on the Web. Leaders are in the business of inspiring people and getting them to do the best they can, so it’s right that those people have the right to appraise the leaders.” In this way, Nayar says, you also transfer ownership of change to the employees.

HCL’s turnaround received worldwide praise and recognition, but Nayar wanted to test his approach in another arena. With this in mind he set up the Sampark Foundation with his wife, with the aim of improving the results of primary education in his native India, raising performance levels in English and Maths, impacting three million children in 50,000 schools and using frugal innovation solutions.

Vision is central to Nayar’s business and personal philosophies. “In India when a child is born, the grandmother comes and picks up the child and defines a vision for the child,” he says. “Everyone in the family believes that vision and tries to make it come true and there is a belief that this is a matter of destiny. To management, I ask: Do you have that grandmother’s vision for your employees? To employees, I would say: Does your boss have that vision for you? Does your team believe in you, even if there is no data to back it up? If the answer is no, you have failed the grandmother’s test. If your employees can believe in the vision, you can achieve the impossible.” 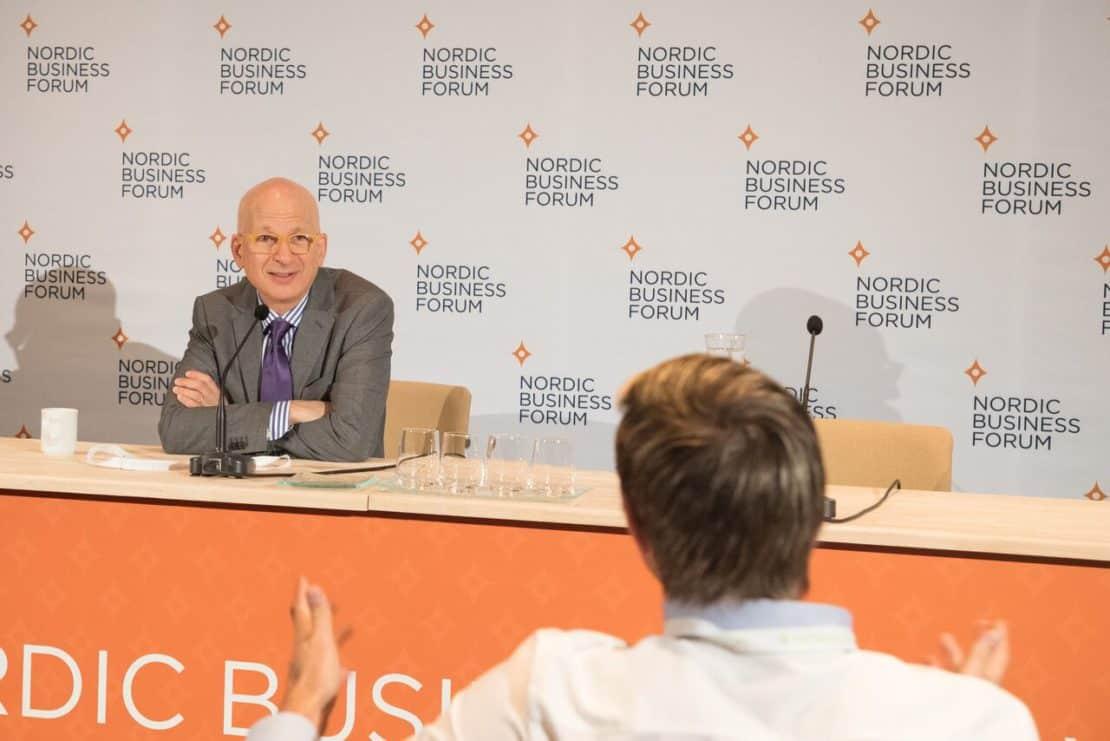 Getting Closer With Seth Godin 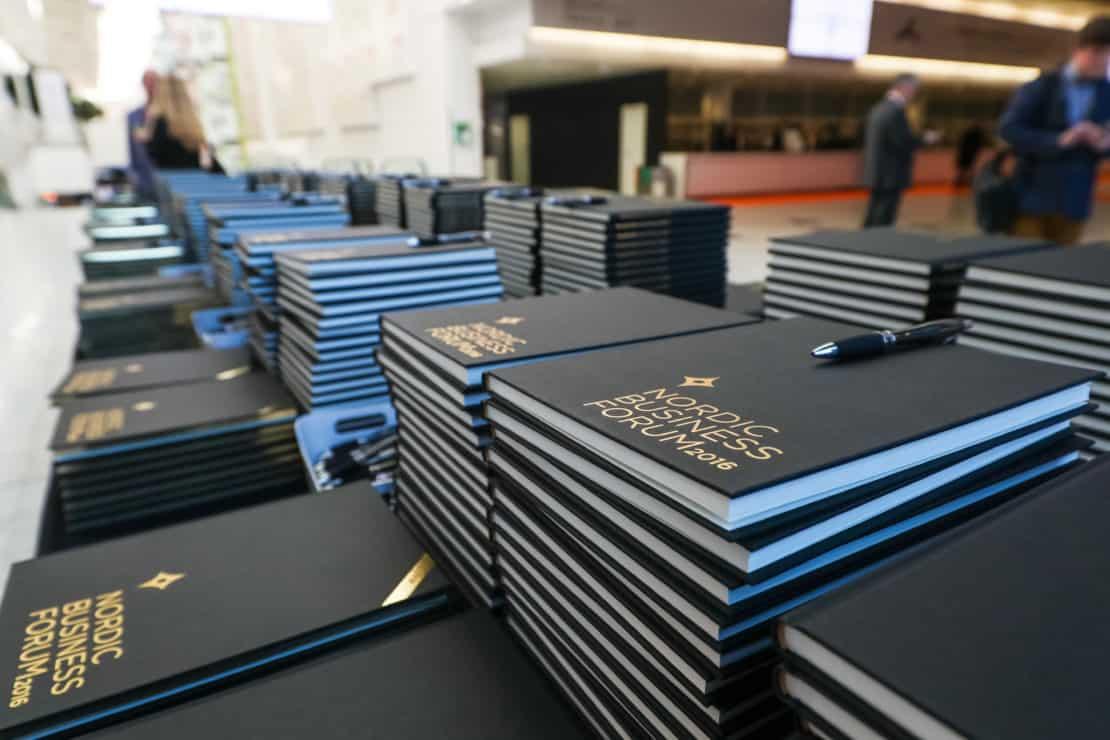