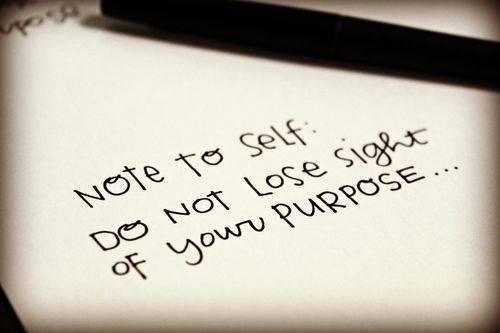 When I started as an entrepreneur in 2003, all I saw was an interesting opportunity and a means to make money. I had never thought of business as a way of doing good or changing the world into a better place. Actually I didn’t know anything about business. I had never thought of becoming an entrepreneur before that. When I got my first touch to even a little success, I immediately bought an expensive sports car (expenses of which I struggled to pay for).

For the last five years I haven’t even had a car. I have lived in the city center of Jyväskylä. Using trains is more relaxing and environmentally friendly. At some point I realized that making a difference is the most important thing. Everything we do must concentrate on doing meaningful stuff. I believe that this way of thinking has been crucial for the beginning of our breakthrough.

I believe that in the beginning for almost all of us work or a business is a means to make money, earn our living and hopefully to get rich. I will tell you about two examples, two Mikas.

First one: Mika Anttonen, the founder of St1 Group, which is a company with a seven billion Euro annual revenue. Mika told at our Business Summit* in May that he first worked as an oil trader and made a lot of money doing it. Then he suddenly began to think if he could actually do something meaningful. The oil was going to find its buyers anyway, but he could personally do something with a bigger purpose.

Nowadays Mika is and St1 are really doing meaningful stuff. As an example, they are making fuel out of waste.

This makes sense business wise as well. At Nordic Business Forum 2012 Mika said that it is no more possible to really make people in your organization do world-class stuff, unless they feel that they are doing something that has a big purpose. If they feel that they are doing their part in saving the world, they will excel. On top of the 7 billion Euro revenue, Mika was chosen as the Responsible Leader of the Year in Finland in 2011.

Second one: Mika Mäkeläinen. Mika has founded nearly a dozen businesses. One of them is public listed by now. He is also chairman of the board at Nordic Business Forum Oy, and we know each other quite well. Mika has been an example for me of bearing social responsibility in the society. His value set is amazing. If you can trust someone, you can trust Mika. This spring Mika founded a social enterprise called The Pop-up Company. He gives an enormous amount of his precious time to help solve the alienation problem of the young and to solve the unemployment problem through this social venture. He said to me last week that he has never felt so good and emotionally touched than now after founding The Pop-up Company and after writing the book Taivas+Helvetti, which really has given inspiration to thousands of people already.

What ever we are doing, we could all do that in a more meaningful way. Doing good doesn’t require us to work for a charity. We can do good things through our businesses or our everyday work. And that makes a lot of sense business wise as well. Customers will love you for doing so. And even more importantly, you will feel good and happy.

* Mika Anttonen didn’t want any money for speaking at Business Summit. He wanted to share good ideas with entrepreneurs and business people to help them excel. He wanted us to donate the amount of money that we had budgeted for him to charity. 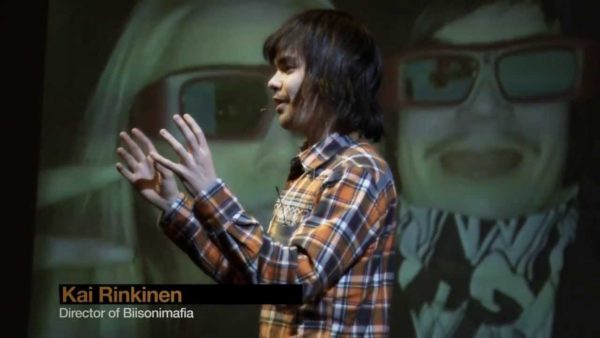 Business Summit & Pecha Kucha 2013 was held on May 23rd in Helsinki. More videos: http://www.nbforum.com/videos Follow us on Facebook: http://www.facebook.com/nbforum.fi

We are happy to announce that MTV MEDIA will be the official media partner of Nordic Business Forum 2013. MTV MEDIA operates ten TV channels, MTV3 being the biggest channel. Also part of MTV MEDIA is mtv3.fi, one of Finland’s […]