Boyan Slat – The Impossible Clean Up

At 16 years old, while on a diving expedition in Greece, Boyan Slat noticed more plastic bags than fish in the ocean. He asked himself, “Why isn’t anyone cleaning this up?” This question circled in his mind for about a year before decided to take action. Now, Boyan is the founder and CEO of The Ocean Cleanup. — The Ocean Cleanup has reached many milestones since Boyan’s talk at the Nordic Business Forum. In 2018, they launched System 001 into the North Pacific. In 2021, testing began for System 002, the newest iteration of ocean cleanup technology. With a design based on learnings from previous systems, this next experimental cleanup platform is both large-scale (800m in length) and operational, allowing The Ocean Cleanup to catch plastic more efficiently and effectively. Meanwhile, rivers are the main source of ocean plastic pollution, with 1,000 rivers worldwide responsible for nearly 80% of the plastic inflow to the oceans. They are the arteries that carry waste from land to the ocean – yet every river is different. The first Interceptor prototype, The Ocean Cleanup’s initial river cleanup system, was deployed in Jakarta in 2019. And 2020 saw the launch of the first product made from plastic removed from the Great Pacific Garbage Patch: The Ocean Cleanup sunglasses. And the future? The Ocean Cleanup will scale up in the Great Pacific Garbage Patch while looking to deploy a fleet of systems into the other four ocean gyres. As for our rivers, the third generation of Interceptors was recently introduced, with two more platforms slated for completion by early 2022. To tackle small and heavily polluting rivers, two new tools are being employed: the Interceptor Barrier and the Interceptor Tender. Find out more about all of The Ocean Cleanup’s plans for the future and how you can help at www.theoceancleanup.com. #nbforum #nordicbusinessforum #nbf 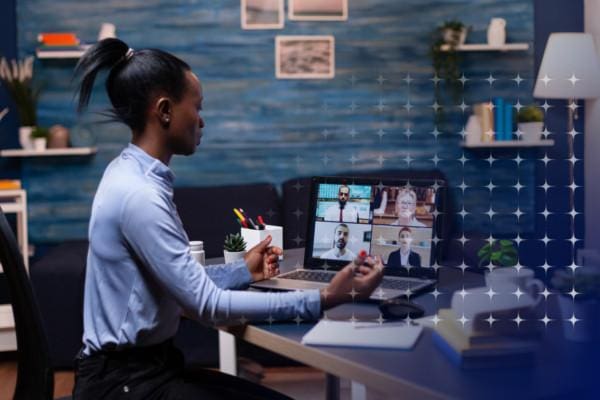 4 Trends that Affect Leadership in 2022 (and Beyond)

It’s somewhat of an understatement to say that a lot has happened in the world over the past two years. So, it makes sense that also the world of work—and therefore the world of leadership—has been affected by all the […] 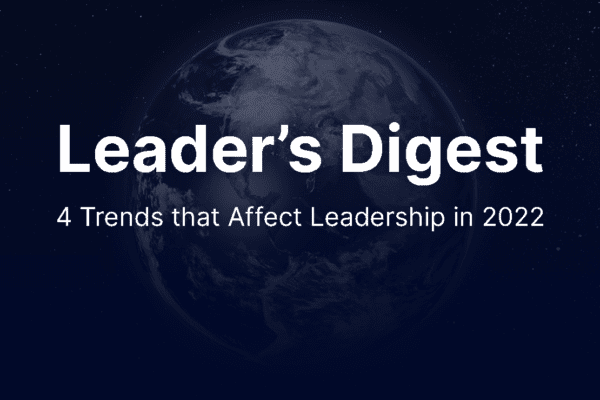 This time our biweekly newsletter gathers together inspiration around 2022 trends and the important topic of sustainability. Top Content Picks 📈 Article: What changes in leadership this year? Check our list of 4 trends that affect leadership in 2022 (and […]