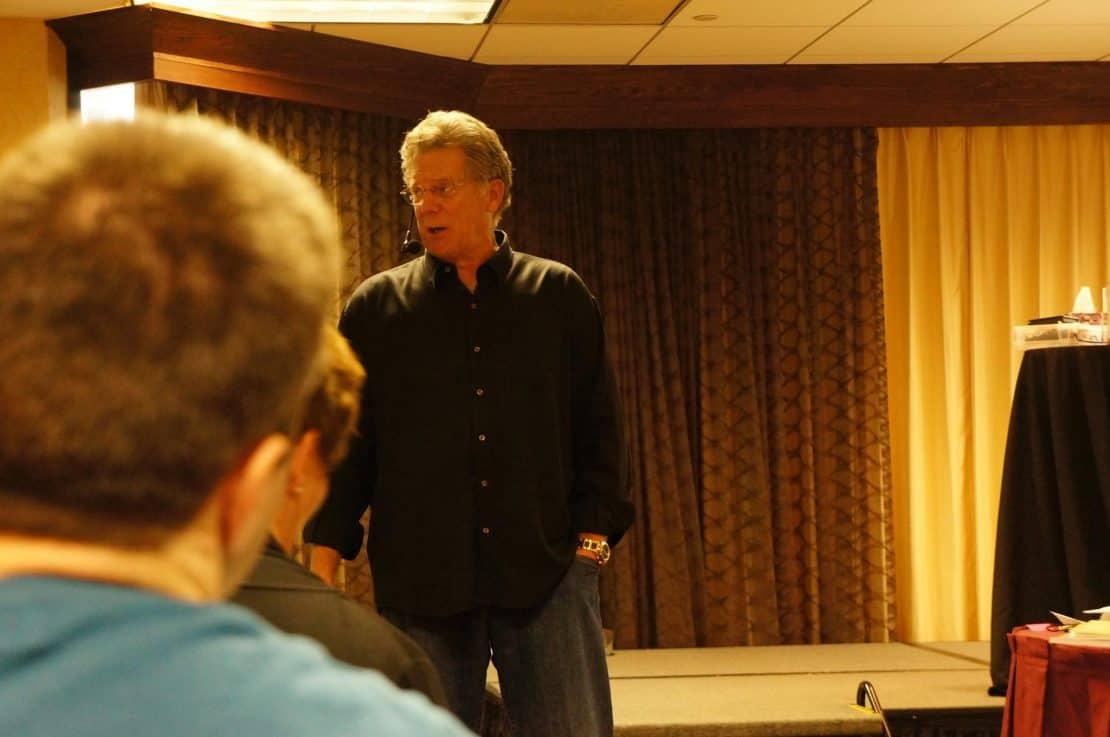 Growth Is Not the Solution to the Problem

I attended an unbelievably good four-day intensive business administration course in late March in Austin, Texas. The trainer throughout the four full days was Keith Cunningham. Keith is a really successful entrepreneur from Texas. He made fortunes in Cable-TV and real estate businesses already in his twenties. As these are very capital intensive businesses, he went bankrupt at the end of the 80s when seven of the ten largest commercial banks in Texas failed. He lost all that he had and went millions in debt. But as you may guess, he managed to get back in business in just a few years.

In order to get back up Keith decided to do as Lee Iacocca did after he got kicked out from Ford Motors. Inspired by Iacocca’s example, Keith became a turnaround consultant and started to offer himself to work as a CEO for companies, which were in a major crisis. He asked only one US dollar as salary. However, as a part of the deal was that if Keith could turn around the company, save it and make it successful again, he would get a certain percentage of ownership.

It’s impossible to know how to grow the business without knowing what is the problem. – Keith Cunningham

He worked as the turnaround CEO at four businesses and succeeded to make a successful turnaround with three of them. He was back with a huge wealth and is still nowadays running multiple insanely profitable businesses.

As you may realize, this man has got some serious skills in business administration, leadership, and finance. And what a teacher he is – oh man! You may know Robert Kiyosaki’s Rich Dad – Poor Dad book, but did you know that the mysterious Rich Dad character in the book is in fact mainly based on Keith? Indeed, Keith taught Robert Kiyosaki these matters at the beginning of 90s and after this, Kiyosaki went and wrote the book.

The Lesson in Business Growth

During Keith’s course I realized multiple crucial things, most importantly about business optics and strategy. One of the things I realized is: you cannot fix a problem with growth.

One of the things I realized is: you cannot fix a problem with growth.

Here’s a simple example of this idea. Think of a patient with a tumor seeing a doctor and the doctor saying: “No problem, just gain 30 kilos and you will be fine.” This is how we tend to think in business – and also with regard to the economic state of the society: “Growth, growth, growth, if only we could have that, that would be the solution to all problems. We don’t need to cut our spending if we can gain back the growth.”

This is not true. The tumor doesn’t go away with growth. It may sometimes hide the tumor for a while – but with severe consequences.

Most of the Western nations’ economies are severely broken. There are tumors inside them – in the Finnish economy as well. We need growth, but it is wrong to say that “if we can create growth, we don’t even need to look at painful fixes: cuttings, restructuring, laying off people from the public sector…”

The right way to work your way out of a financially shitty situation in your business – or in a public economy as well – is to:

This should be clear to all of us and we sure should remember this. Unfortunately, we often tend to forget to deal with the problem and instead we try to improve our business just by increasing the number of customers. But we all know this is not how we can build a healthy and long-lasting business. We first need to fix the problem and then head for growth.

Think of a patient with a tumor seeing a doctor and the doctor saying: “No problem, just gain 30 kilos and you will be fine.” 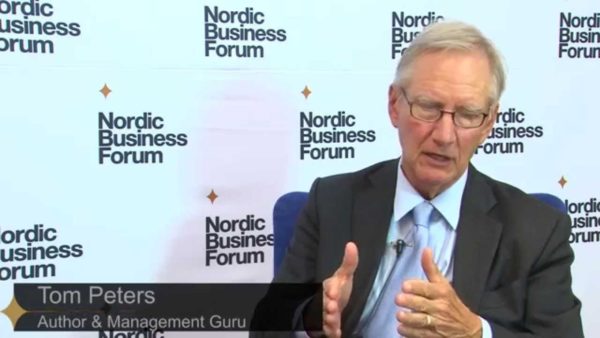 Tom Peters on the Great Restructure 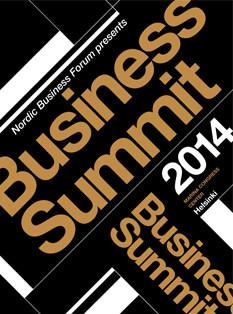 The Power of Stories at Business Summit 2014

Business Summit 2014 has gathered today over 300 growth entrepreneurs, managers and executives to learn about the Power of Stories in marketing and management at Marina Congress Center in Helsinki. The event started with a Finnish speech consultant and author […]