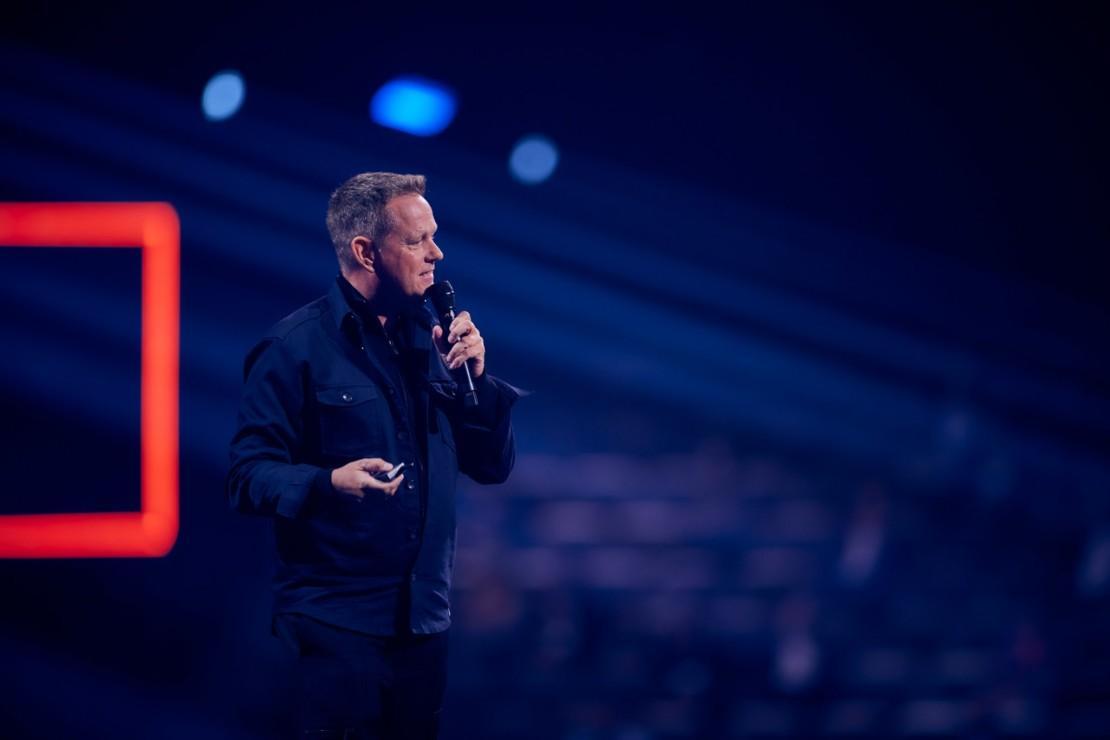 Martin Lindstrom is recognized as one of the world’s leading business, branding, and culture transformation experts. He is also the founder and chairman of Lindstrom Company, the world’s leading brand and culture transformation group, operating across five continents and more than 30 countries. At Nordic Business Forum 2022, Lindstrom took the audience on a journey to the Metaverse, and gave his tips on how brands can thrive in the future.

A video of cows grazing on meadows projected on the main stage screen was not the kind of image you would expect at a business conference. But it made sense as an introduction to the power of the Metaverse: the animals were actually confined in a milk factory wearing a helmet-like device that piped that same video into their brains, stimulating the production and better quality of milk, as research conclusively showed.

“Is it hype? Shall we take it seriously?”, Lindstrom provocatively asked. These questions were merely rhetorical; he has no doubt whatsoever if the Metaverse will become a reality. The real question is: When? To grasp the present reach and potential of the Metaverse, Lindstrom commented that the number of people at an Ariana Grande concert in the physical world is usually around 70,000 to 100,000. In contrast, her performance in the Metaverse had 78 million avatars watching her live.

Another reason for Lindstrom’s assertiveness is that we already have a foot in the virtual world. An adult American spends 10 hours and a half in front of a screen every day. That’s around 66 percent of our waking time.

In Lindstrom’s opinion, the virtual world is emotional and addictive: we tend to look more keenly at photos on the phone than at the real world around us. And if that happens with 2-D images, it’s fair to imagine a greater impact in 3-D. To picture the situation, he described the hypothetical situation of an attendee at Nordic Business Forum wearing virtual reality glasses. “You go out during the networking break, and you see on the little screen on your glasses names of the 7,000 attendees and what you should talk about with them”. Taking this imaginary situation even further, if 60 percent of the audience wore virtual glasses, the 40 percent without the information on the screen would look quite dumb in comparison. “Citigroup, the second largest bank in the United States, estimates that by 2030 one billion people will wear virtual reality glasses”, Lindstrom stressed.

Virtual Worlds: the Effects on the Human Mind and Body

Lindstrom described several scientific studies on the impact that the mind has on our body processes, among them, an investigation led by Harvard University professor Ellen Langer. In an experiment with 20 people of 65 years old, Langer tried to find out if she could change their perception of time and reverse their aging process. The researchers built houses that replicated the places these people had lived in during their youth and invited them to move into them. The result? After seven days, their heartbeat rate was lower, their blood pressure had gone down, and they were faster at answering questions.

In another research, people’s brains were scanned with MRI. The study was part of Lindstrom’s investigation on smokers and the reasons why health warnings on cigarette boxes didn’t prevent them from carrying on with the habit. From this study, he showed that there were many unconscious factors susceptible to the human mind that stopped smokers from taking heed of the warning.

The mind is like an iceberg: the conscious visible part accounts only for 15 percent, while the part below the surface, the subconscious mind, represents 85 percent. We are extremely susceptible to subliminal information, and the brand messages and their values are absorbed subconsciously.

Smashables is another branding concept Linstrom introduced. He traced it back to 1915 when Coca-Cola issued a briefing to its external bottle manufacturers: “To develop a bottle so smart that if it were to fall on the floor and break into thousands of pieces, you would still be able to pick one piece of glass and recognize the brand.” All big brands have smashables, some examples are Nespresso’s coffee capsules, Mickey Mouse ears, and the smell of french fries for McDonald’s, to mention just a few.

“Smashables are more powerful than a logo or a brand name.” – Martin Lindstrom

The last scientific research in Lindstrom’s presentation foreshadows the future. “It is the first and the largest scientific project on the Metaverse done so far”, he claimed. It’s called Engineering our Dreams, and it’s kind of putting brands into it and simulating the future. As an example of one of the experiments, he showed a video of people interacting with the Red Bull brand in the Metaverse and how this virtual experience stimulated their brains. “You will get physical energy from the virtual drink.”

According to Lindstrom, the impact of this technology will be as huge as $ 184 billion dollars have been allocated globally to develop the Metaverse this year alone, “the same as the entire R&D budget for the top 50 largest companies in the world combined.”

3 Pieces of Advice for the Future

As the presentation drew to a close, Lindstrom underlined the need to reflect on the ethical dimension of this new technology, particularly since he anticipates that in 15 years, we will be wearing virtual reality glasses most of the time and will be permanent citizens in the Metaverse. In the framing of the ethical guidance and brand building, he invited the audience to consider these points: 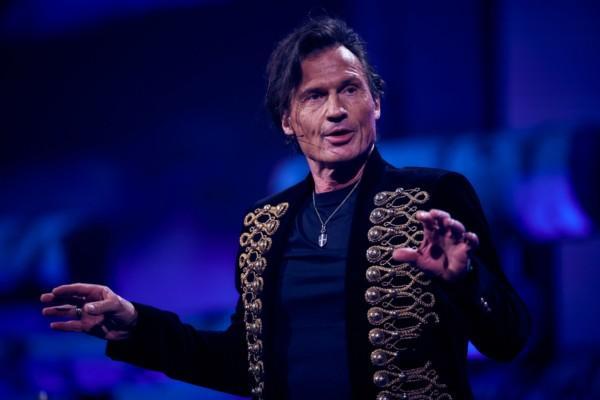 Petter Stordalen – How I Lead My Brands Through Crisis

Petter Stordalen is a self-made businessman who started out selling strawberries for his father as a child and is now a highly successful investor, hotel owner, environmentalist, and property developer. He is the CEO and owner of investment holding company […] 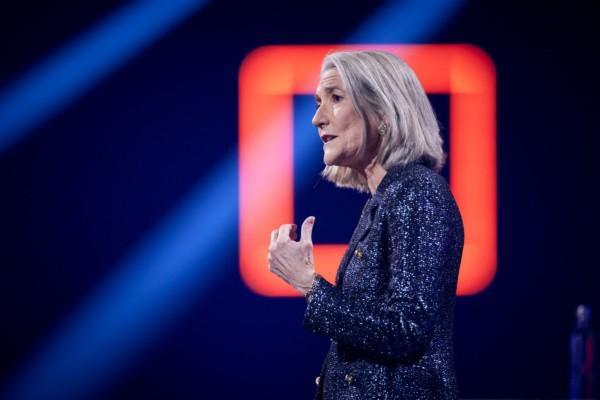 How do we create and lead organizations that thrive in times of uncertainty? According to the world’s number one management thinker and Harvard professor Amy Edmondson, it’s not about erring on the side of caution, it’s not about demanding flawlessly […]