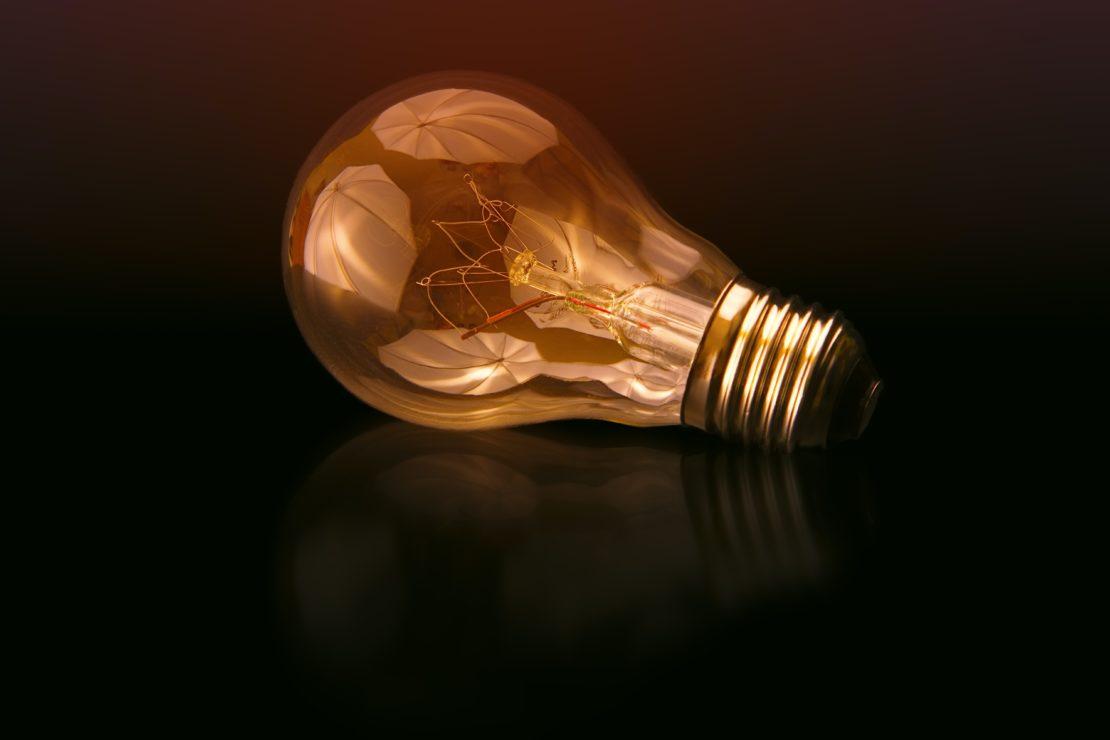 On 13 May, we hosted a webinar together with our partner Oslo Business Forum, featuring Martin Reeves, the chairman of BCG Henderson Institute worldwide. During the webinar, Reeves highlighted the importance of imagination during and after the COVID-19 crisis, and shared his insights on how businesses can lead their ways out of the current adversity.

Here’s a brief overview of his presentation:

Reeves began his presentation by referring to his recent discussions with numerous CEOs, chairmen, and leaders, who all seemed to have one common question: “When will we get back to normal?” Although it seems like a sensible question, in a way it’s misleading. Reeves said that the fact is, that we will not be going back to normal – things will never be the same as they were before the COVID-19 crisis.

Even when looking back in history, after all the major world events (black death, world wars, etc.) this has been the case. Every major disruptive event has caused profound and lasting changes, not just in the demand for different products and services, but also in the behaviors and beliefs of people. But what are the profound changes caused by COVID-19? According to Reeves, that remains to be seen.

One thing is certain though: we need to rethink and reimagine our businesses and business models. Reeves underlined that one of the key roles of leadership is actually not to just focus on planning and executing current issues but also to preserve and encourage the creative capacity of an organization to reimagine the future.

Innovation, imagination, and creativity have been discussed and praised in the business world for a long time. However, Reeves claimed that imagination is something that is still neglected in many companies. It is now needed more than ever before due to the rapid and constant changes happening in the world. Reeves also emphasized that due to the current crisis, imagination is necessary but it can also provide great competitive advantages for businesses.

Reeves explained that according to data, 44% of all companies see shrinking margins and declining output during downturns and recessions, whereas 14% actually grow. These flourishing companies are somehow able to turn adversity into an opportunity, and they seem to often have a very distinct behavior pattern. Reeves mentioned that they, for example, prepare well for downturns, act early, invest in growth, and focus on the long-term perspective. These companies are also very good at imagination and innovation, which is why we can assume that imagination can be one of the tools to turn adversity into an opportunity.

6 steps of an imagination process

What Reeves also argued is that unlike might be generally thought, imagination can, to some extent, be systematically managed and harnessed. To further demonstrate this idea, Reeves shared his 6 key steps for the imagination process:

1. Triggering of the imagination

Reeves implied that to start the process we need to find inspiration to trigger our imagination. He said that what we should be doing now, is to hunt for anomalies: to find things that don’t fit our previous mental models and the patterns of our businesses. According to Reeves, we can, for example, investigate granular and high-frequency data, study the regions that are ahead in the crisis, and try to understand social shifts.

Successful imagination requires us to get rid of our existing mental models, which according to Reeves is often very hard for us. This is where games and play can become useful. Although the crisis may seem like an inappropriate time to play, Reeves explained that play is actually accelerated de-risked learning, which is exactly what companies need right now.

The third step in the imagination process is taking action. Naturally, only creating new ideas is not enough – you actually need to implement them. Reeves emphasized that the point in this step is to take rapid action not only to see which part of your invention works but also to look at the reactions you get from your early innovations. This way you get inspiration for further imagination.

The fourth step is to inspire other minds. If an innovation even with experimentation remains in the hands of one person or a small group, the idea doesn’t spread and get adopted. Thus, Reeves highlighted that it is critical to have processes that actually scale ideas across multiple minds.

Reeves explained that it is also important to write down the SOP (Standard Operating Procedure) for an idea so that it can be implemented by others who weren’t involved in the initial imagination phase. He pointed out that this step can be difficult, because you need to capture the essential details that one would need to reproduce the innovation, but at the same time it is crucial to make the recipe flexible so that it can be adjusted and evolved in the light of changing circumstances.

The last step is sustaining and repeating imagination. Reeves pointed out that even though the first step for any successful company is to create something new, many companies often lose their imagination when they grow. In order to keep your success, you also need to sustain imagination. Reeves highlighted that this can be done for example by nurturing entrepreneurial talent, embracing failure, and treasuring new growth and new revenue.

Value of leadership has never been higher

Reeves highlighted the importance of imagination in the challenging times we are living. Although leaders may be consumed with current problems, he argued that we all should also look further into the future because soon we are going to have to reimagine our businesses. Reeves encouraged us by pointing out that we don’t need to rely on magic, but we can actually work with imagination in a systematic way and learn from others who have successfully harnessed the power of imagination.

To end his presentation, Reeves emphasized that great leadership is valued highly at the moment. He emphasized that imagination, cutting through bureaucracy, managing multiple clock-speeds, giving general goals and instructions, allowing local adaptation, and being purposeful, are some of the most important principles leaders should adopt during these unprecedented times.

On 20 May, we were privileged to host a webinar with Robbie Kellman Baxter, the world’s leading expert on subscription pricing and membership models. During the webinar, she shared her thoughts on what forever transaction means and what you need […]