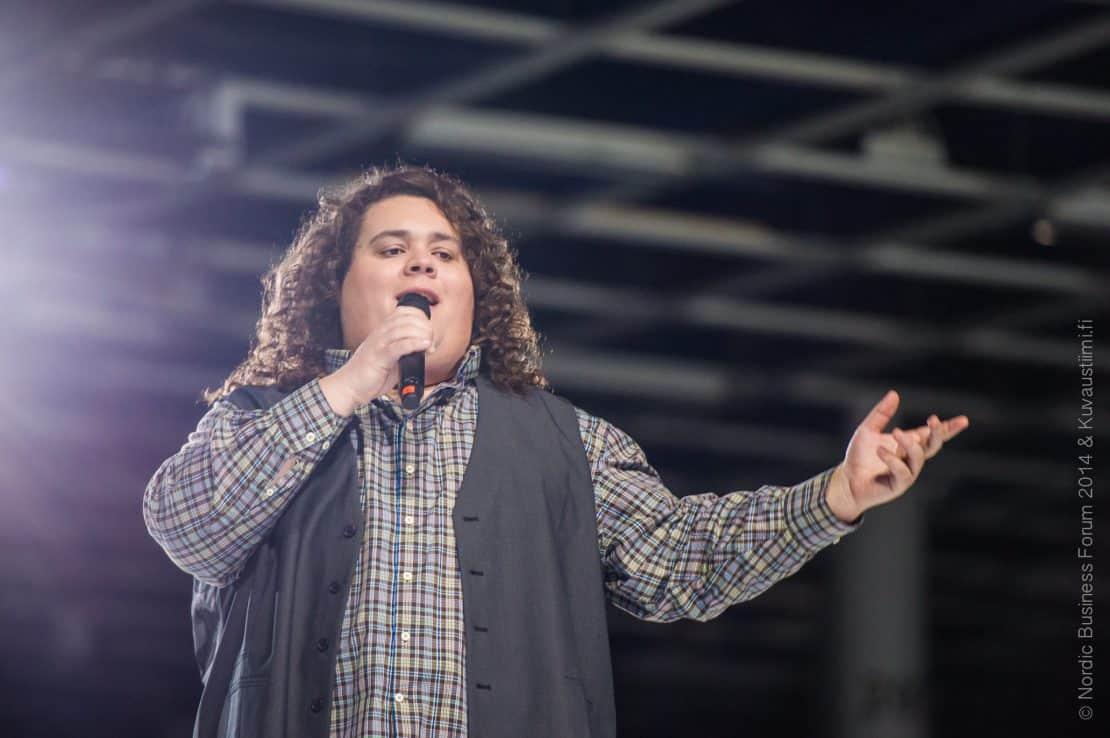 Jonathan is very well known in the UK and his first solo album will be released next Monday October 13. His performances have gone viral on YouTube and received a great amount of views. Jonathan’s duo with Charlotte at the Britain’s Got Talent has received almost 60 million views on YouTube.

Watch the duo’s performance at Britain’s Got Talent:

Dr. Ben S. Bernanke and Garry Kasparov among Others at Nordic Business Forum 2015

Dr. Ben S. Bernanke, FED Chairman (2006-2014) and former Economics Professor at Princeton comes to Finland for Nordic Business Forum 2015 on October 1 – 2, 2015. Bernanke has been listed by Forbes magazine the seventh of “The World´s Most […] 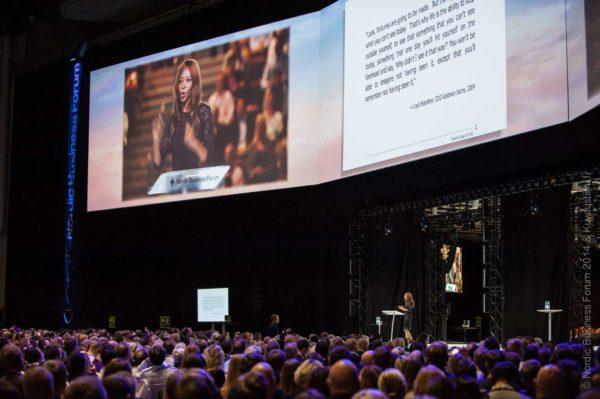 Also the second day of Nordic Business Forum 2014 provided the seminar guests with amazing set of presentations. The day started with woman power when Dambisa Moyo, one of the world’s most 100 most influential people, opened the day with […]