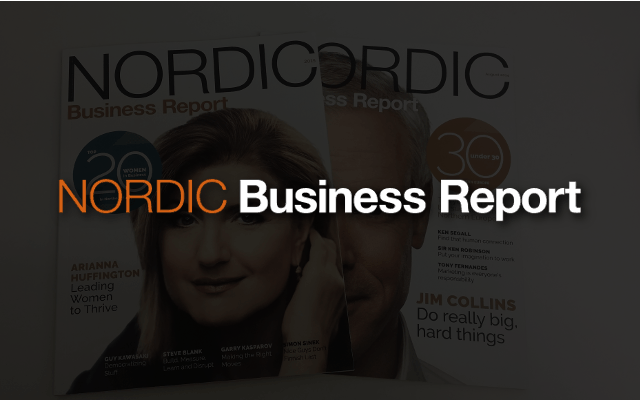 Nordic Business Report print issue is in the works again. In addition to the exclusive interviews with interesting business figures, we will compile a rerun of the Top 20 Thinkers in the Nordics, only this time, it will also include Russia and the Baltics.

The 2016 Nordic Business Report will be the fifth print issue of the magazine. The magazine has become known for its rankings of successful business minds, and this year is no exception. For the 2016 issue we decided to redo the Top 20 Thinkers in the Nordics ranking we did back in 2013. Besides Finland, Sweden, Norway, Denmark, and Iceland, the scope of the ranking will be extended to include also Russia, Estonia, Lithuania, and Latvia. Thus, the ranking will be called Top 20 Northern European Thinkers.

In addition to the ranking, the magazine will dive into the themes of Marketing and Digitalization through research articles and interviews. Sharing their thoughts on marketing we have author and marketing guru Seth Godin and VaynerMedia Co-Founder and CEO Gary Vaynerchuk. Also, Tony Hawk shares his views on branding and Ryan Holiday goes through the principles growth hacking.

The Managing Director of momondo A/S, Pia Vemmelund, will be unveiling the digitalization of travelling industry, and marketing professor and L2 founder Scott Galloway will give his take on digitalization and the future. We will also have an exclusive interview with Pixar Co-Founder Ed Catmull, who has played an important role in digitalization movie and animation industry.

For more information on advertising in the magazine, please contact our sales director Marko Jalkanen marko.jalkanen@nbreport.com. 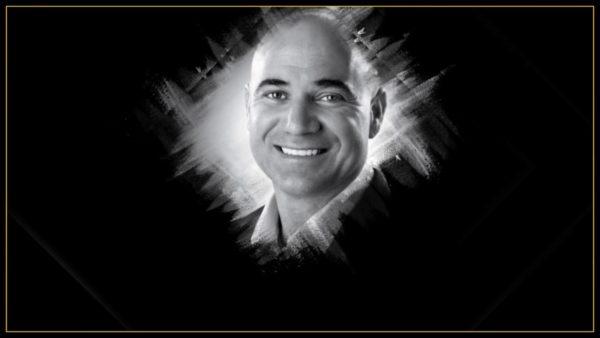 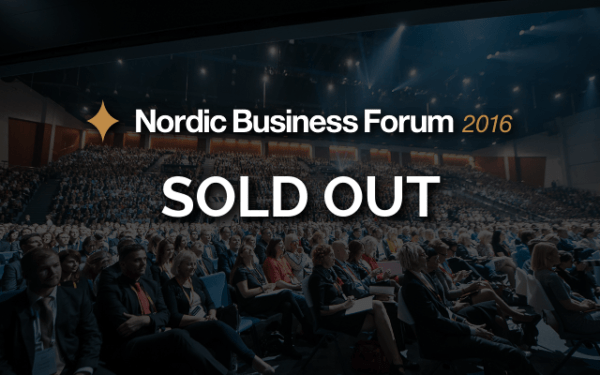 Even the First Class tickets to Nordic Business Forum 2016 are now sold out. In case you don’t have a ticket yet, sign up for our waiting list or register to watch the live stream. There is still about 6 […]