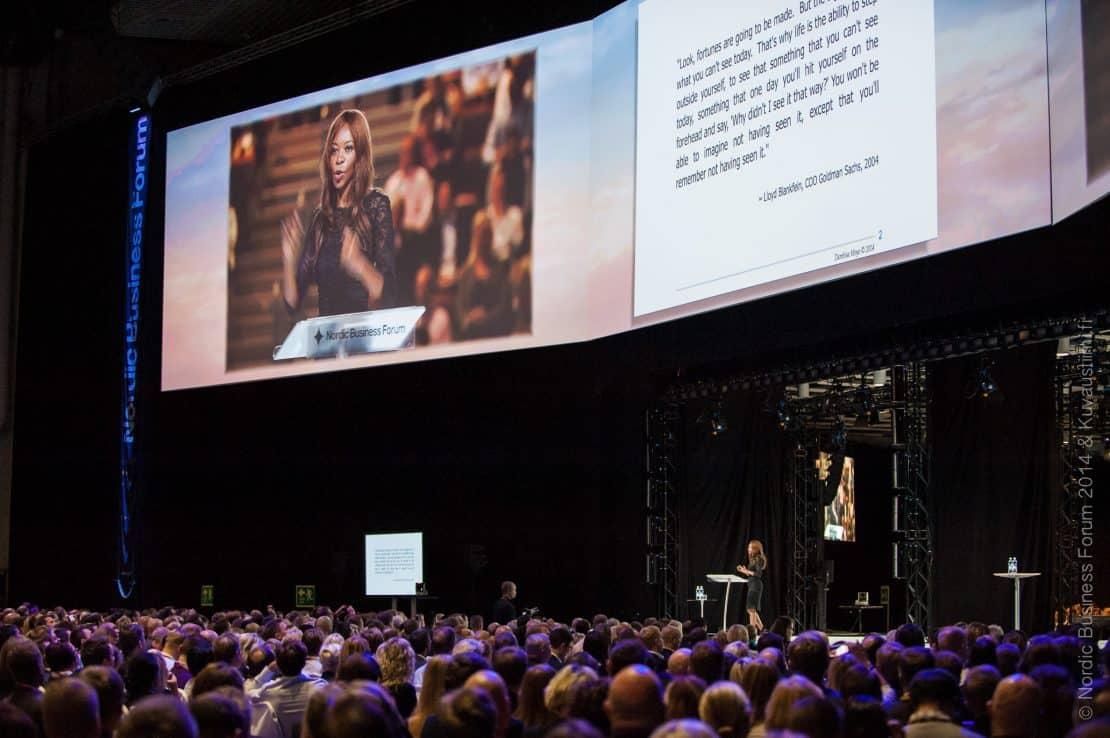 Also the second day of Nordic Business Forum 2014 provided the seminar guests with amazing set of presentations. The day started with woman power when Dambisa Moyo, one of the world’s most 100 most influential people, opened the day with her presentation on What’s It Going to Take to Be Successful, followed by the Danish entrepreneur Soulaima Gourani. Soulaima Gourani is listed as one of the top 100 talents in Europe to keep an eye on.

The second half of the seminar day included presentations from Tony Fernandes, the Malaysian entrepreneur and the founder of AirAsia and Caterham F1 Team, author and international advisor Sir Ken Robinson. The seminar ended with a presentation from the long-time (1986-2003) manager of Manchester United Sir Alex Ferguson. 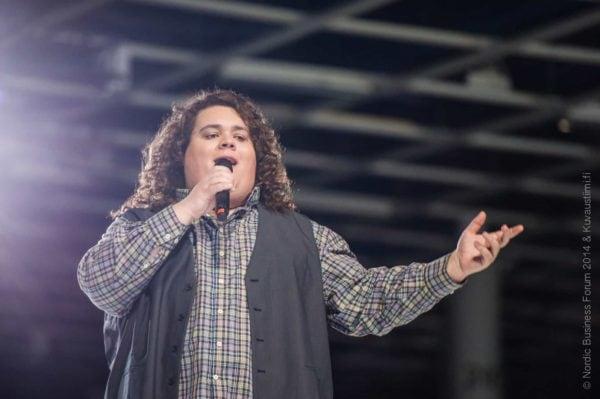 Britain’s Got Talent success, Jonathan Antoine, performed today at Nordic Business Forum 2014 in Helsinki. The audience awed for Jonathan’s performance and gave standing applause to this young talent. Jonathan is very well known in the UK and his first solo album will […] 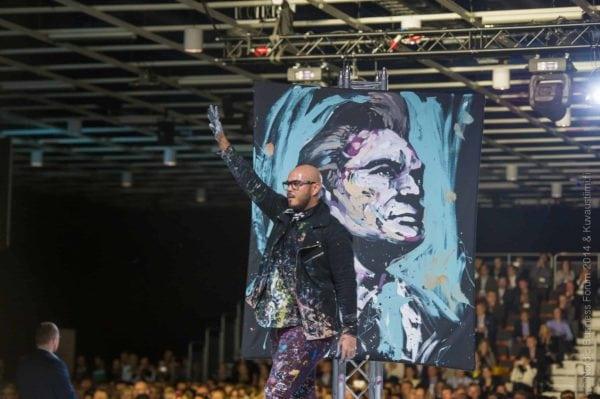 David Garibaldi, an American performance painter and America’s Got Talent sensation, performed at Nordic Business Forum 2014 in Helsinki. Garibaldi not only surprised the audience, but also Arnold Schwarzenegger, one of the main speakers of the event, by painting Schwarzenegger’s portrait […]