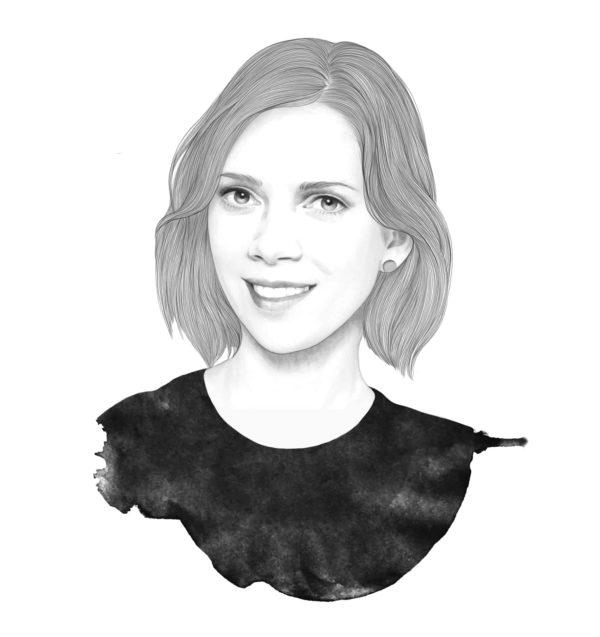 Estonian designer and visionary Reet Aus has made a successful career of incorporating sustainable approaches to couture and clothing production with her passion for fashion.

Aus has been championing her signature brand of “slow fashion” since 2005, using eco-friendly approaches such as upcycling post-production cast-off material to create pieces used in theater and film productions as well as one-off design.

In 2012, Aus established Upmade, a certification system for brands and clothing manufacturers to implement industrial upcycling, thereby reducing water use, CO2 emissions and energy usage. Aus has received wide recognition for her work in fusing couture with corporate responsibility. In 2014, she was granted the Woman of the Year Award by the Estonian Women’s Association, while in 2015 she was named among the top 20 women entrepreneurs in the Nordics. She followed up those distinctions with Estonia’s White Star Class V Order in 2016.