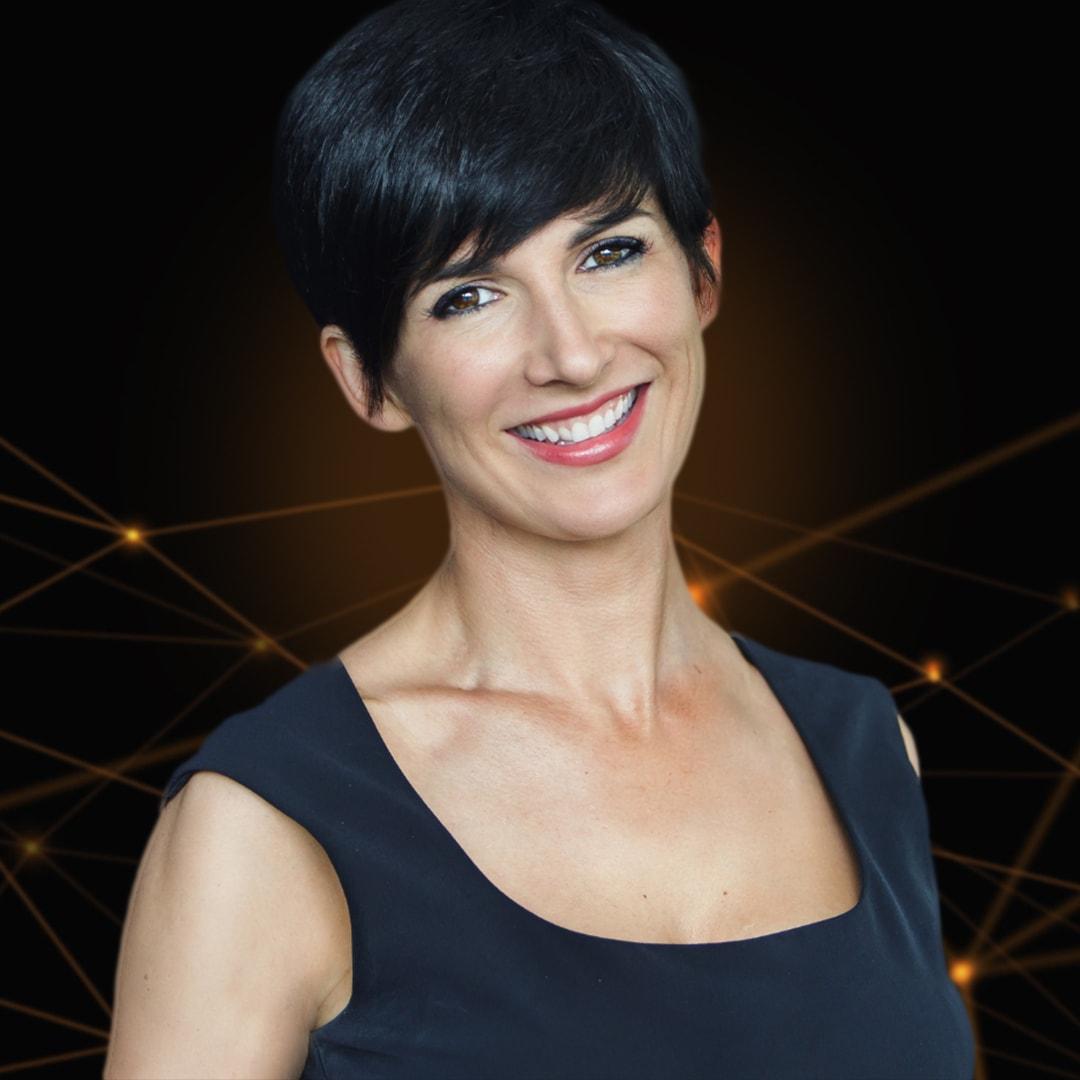 Her research has been published in top academic journals like Proceedings of the National Academy of Science and Psychological Science, and covered in media outlets like The New York Times, The Wall Street Journal, The Economist and the BBC. She has appeared on CNN and written for Harvard Business Review and Psychology Today. Google has used her behavioral economics framework as the basis for their global food policy. Zoe speaks internationally for Fortune 500 firms and leading NGOs, and her TEDx talk, How to Make a Behavior Addictive, has over 500,000 views. In 2017, Thinkers50 named Zoe a top global management thinker to watch.

Prior to Yale, Zoe managed a $200 million segment of the Barbie brand at Mattel, acted on stage and film, and earned her bachelor’s from Haverford College, MBA from USC, and doctorate from Harvard Business School. Her book Influence for Nice People: The New Science of Making More Friends, Money, Impact—and Joy will be published by Random House as a lead title in early 2022.