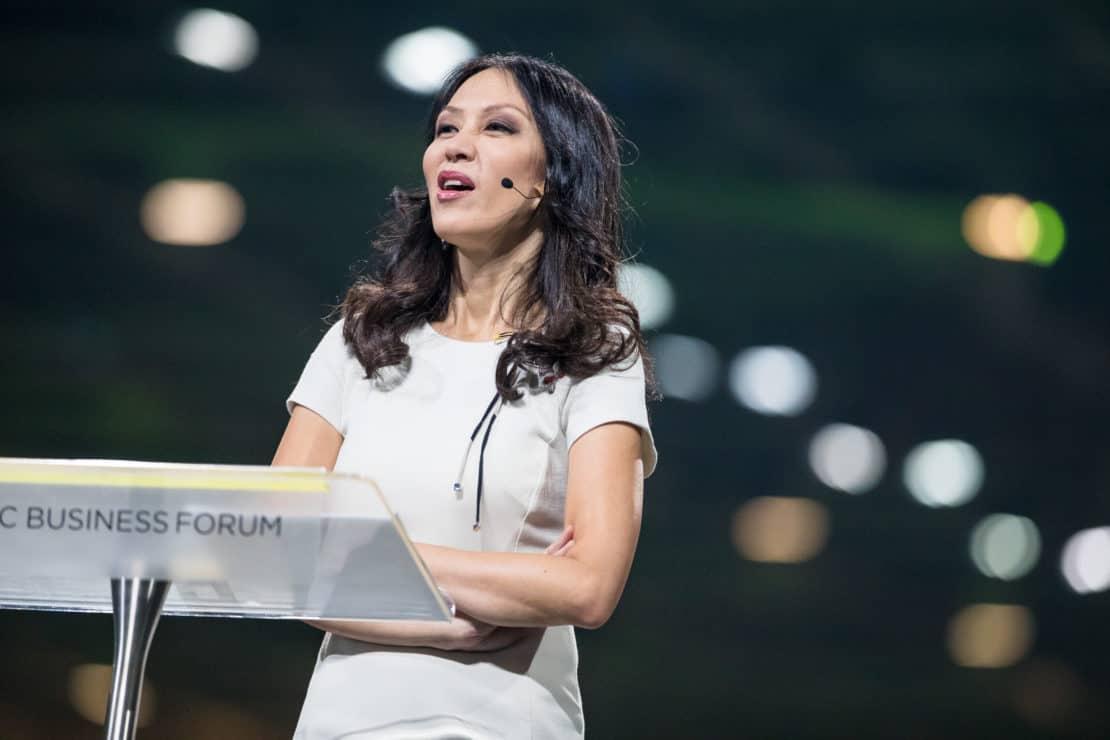 Chua & Hyppönen: Grit, drive, and the fight against fear

Yale Law School Professor and author of the best-selling parenting memoir, ‘The Battle Hymn of the Tiger Mother’, Amy Chua engaged in a lively discussion with Finnish creative director and TV host Henri Hyppönen on the MTV3 Live stage at the Nordic Business Forum.

Chua began by describing her ‘triple package’ template theory for success. “The triple package is all about wanting to succeed, whether it’s a person, a company, whatever,” she explained. “The three components are a positive superiority complex, a sense of insecurity, and the capacity for impulse control and perseverence. You can’t ignore all the motivational things which are sugar-coated, such as sheer confidence, but everyone knows that driven people have something that pushes them.”

Resilience and the ability to be tough are better predictors of success than IQ or talent. The combination of exceptionalism and a dash of insecurity is what drives people to want more and to succeed.

Hyppönen concurred with this view. “There are sports coaches who don’t coach talented kids because they get everything so easily and give up when things get hard. When it’s tougher for everyone, then you really need to work harder. It’s said  that you have to lie to yourself to believe that you are the world’s fastest man, for example, because it’s so unlikely to be true! The ones who succeed are the ones who hit the wall and get curious again, and I think this is crucial in all areas of life, especially in our times of creative business.”

So how do we define success? “I think of it as living up to your potential,” said Hyppönen. “There might be restrictions that stop you being a champion, but success is living up to something, whether others recognise it as a success or not.”

“There are amazing statistics that show how many leaders had disabilities or illnesses when they were young,” said Chua. Personalities such as blind musician Stevie Wonder, polio victim and artist Freda Kahlo and scientist Stephen Hawking who suffers from motor neurone disease underline her point. “Often people need to prove they are just as good as if not better than anyone else.”

Fear is the enemy, not the driver. “It can destroy your competitive abilities and destroys creativity and contact with other people,” said Hyppönen. “I was not able to say the letter R in Finnish until I was 14! And my first job was on the radio!”

Conquering fear and accepting your differences, not seeing them as limits, are key. As Arnold Schwarzenegger said: “Your accent is your asset.” 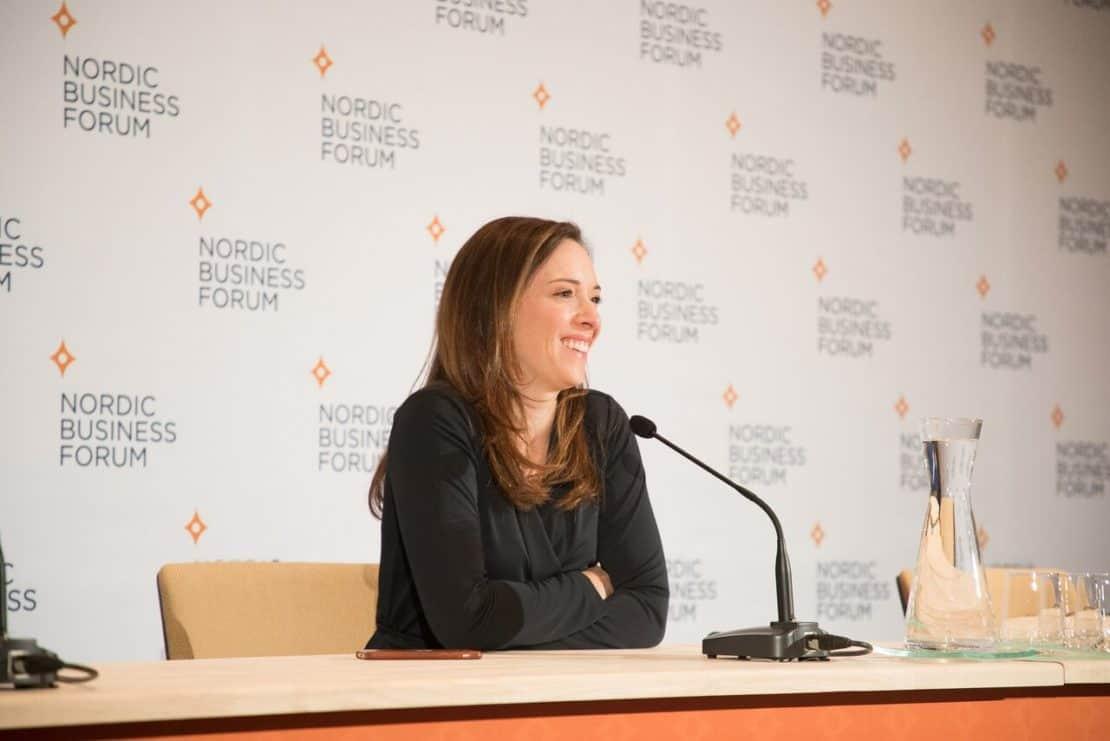