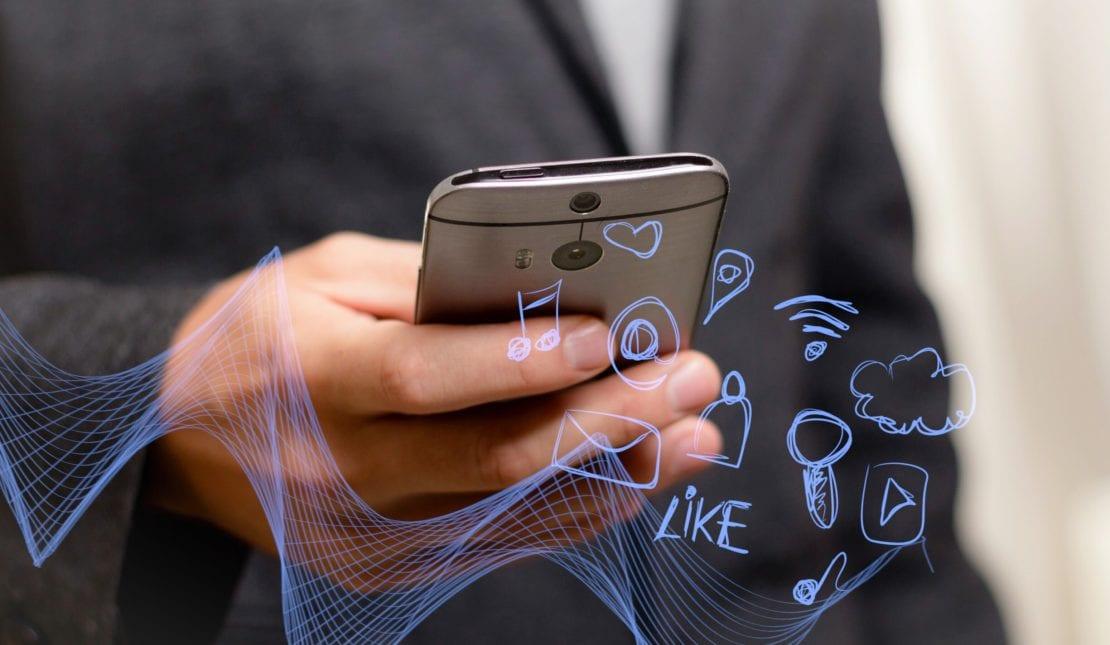 … should come down, shouldn’t it? That is what countries such as Spain, Portugal, the UK and even the US must be saying to themselves. Once the ultimate leaders in the sharpest Covid-19 infection curve competition, towards the end of the month these were among the countries that were able to show substantial downswing.

Meanwhile, France, Germany, Greece and even Finland and Estonia – countries that once upon a time showed remarkable control of things – were heading upwards. With the predictability reaching the difficulty levels of the IT stocks at the turn of the millennium, experts started to pop up pretty much everywhere they could get their voice heard. While more and more started believing – or, at the very least, desperately wishing – that the worst was about to be over and done with, the most apocalyptic ones began throwing hints about the third wave starting to emerge.

What vaccination cures, new mutants seem to bring back. What used to be a rollercoaster is slowly turning into a perpetual motion machine. Keep your masks on, folks!

It’s been a rough year, and that can be seen in oh so various fronts. One of the very clear verifiers of that thesis is the quite remarkable increase in the consumption of… cocktail mixers. According to Nielsen retail data, during the 12 months that ended on February 13th, the U.S. consumers spent 36 % more on mixers than the previous year, amounting to over 300 million dollars.

Encouraged by that development, the soft drink manufacturers are racing to get more cocktail mixers, both old and new, to the supermarket shelves. PepsiCo is on the verge of launching an all-new brand line, Neon Zebra, targeted in particular to consumers aged 21 to 34 years. The flavors include margarita, strawberry daiquiri, mojito and whiskey sour.

PepsiCo claims it recognized the trend of at-home drinking to be on a rise even before the pandemic, but surely the past year has accelerated the schedule and put some additional pressure on the shoulders of R&D department. In that sense, one can’t help but wonder why the Neon Zebra product line sounds so… obvious. In the quest of appealing to the majority of at-home drinkers, why not consider a something like sweatpants, boxers, wild hair and three-day beard?

This may sound even a bit corny during the era of lockdowns, but somewhere in the future, there will be a time when traveling, at least to a point, resumes. Better believe it. People will travel, even abroad, both on business and pleasure. And don’t we all know what will then be the first and foremost concern, when the excitement at the upcoming trip slowly turns into anxiety towards what could possibly go wrong?

You guessed. The Wi-Fi connection.

Everyone dreaming about their next trip can let out a collective sigh of relief, thanks to MUAMA Ryoko – a pocket-sized wireless modem that lets you have an internet connection in over 134 countries. This Japanese invention creates a Wi-Fi network around itself using 4G LTE, so the hassle of searching a cafe that provides the connection, as well as the worries about the security of open networks can be left behind for good.

Now that the light has started to blink at the end of the tunnel (hasn’t it?!?!?) why not get ready and set to go soon as the gates at the airports swing open? True pros are always one step ahead so while others stock up on sunscreen, suitcases and swimwear, you have the opportunity to ensure not missing one precious second of connectivity.

A run for the big money

Soon as the Super Bowl was over and the pandemic-influenced National Football League season over, the talks about money kicked off. Some might add that they did that with a bang.

With no crowds watching the games, no lines at hot dog stands and certainly a bump in the merchandise sales, the League has been, more than ever, depending on the revenues it gets from the television network partners for rights to broadcast the games. While educated guesses say these contracts are the highest in professional sports to begin with, the NFL is now really making a Hail Mary pass to see if it can win even bigger.

For the upcoming season, it wants nothing less than 100% more.

Disney, who own both ESPN and ABC television channels, has already balked at the “offer” to pay double. However, negotiations are still underway with them, as well as with NBC, CBS and Fox – all of which have a piece of the pie and are certainly doing everything within their powers – and something beyond – to see who blinks first.

NFL certainly feels it is in the driver’s seat – their games have been the most watched programs on American television for many years, with top five broadcasts of 2020 all being NFL games. Encouraged by this, they want the contracts sorted out by mid-March to be able to start preparing for the upcoming season. The lawyers must be looking at a busy couple of weeks, with billing probably approaching the same heights as the tv rights themselves. 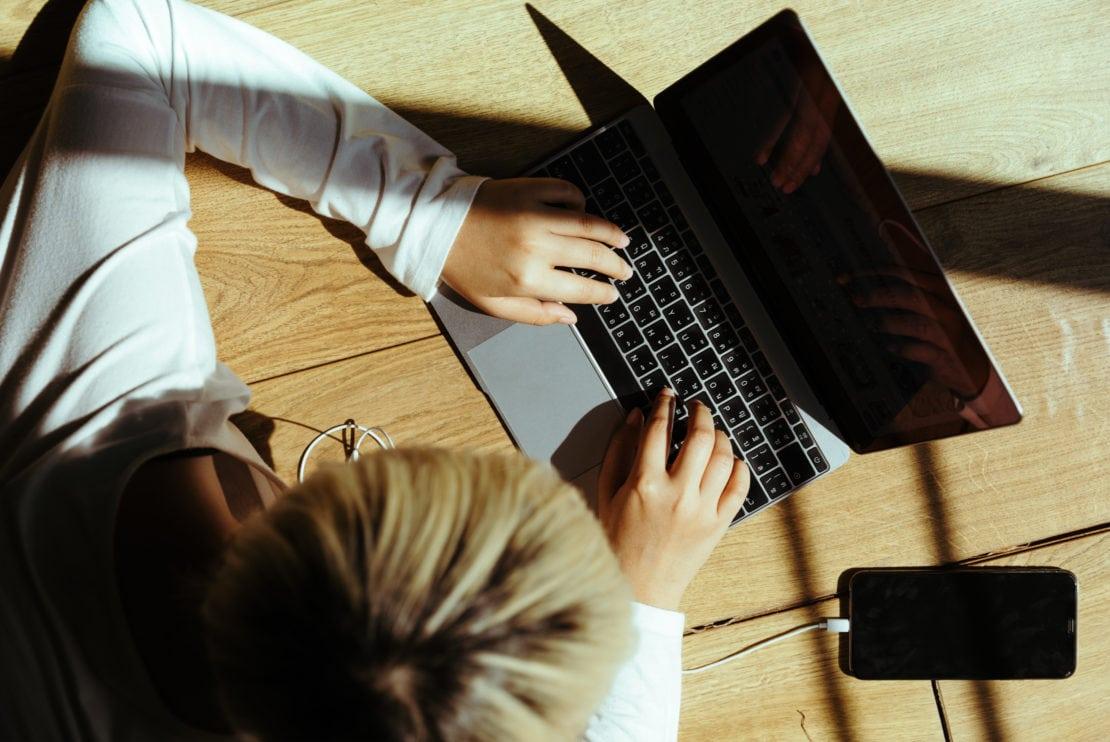 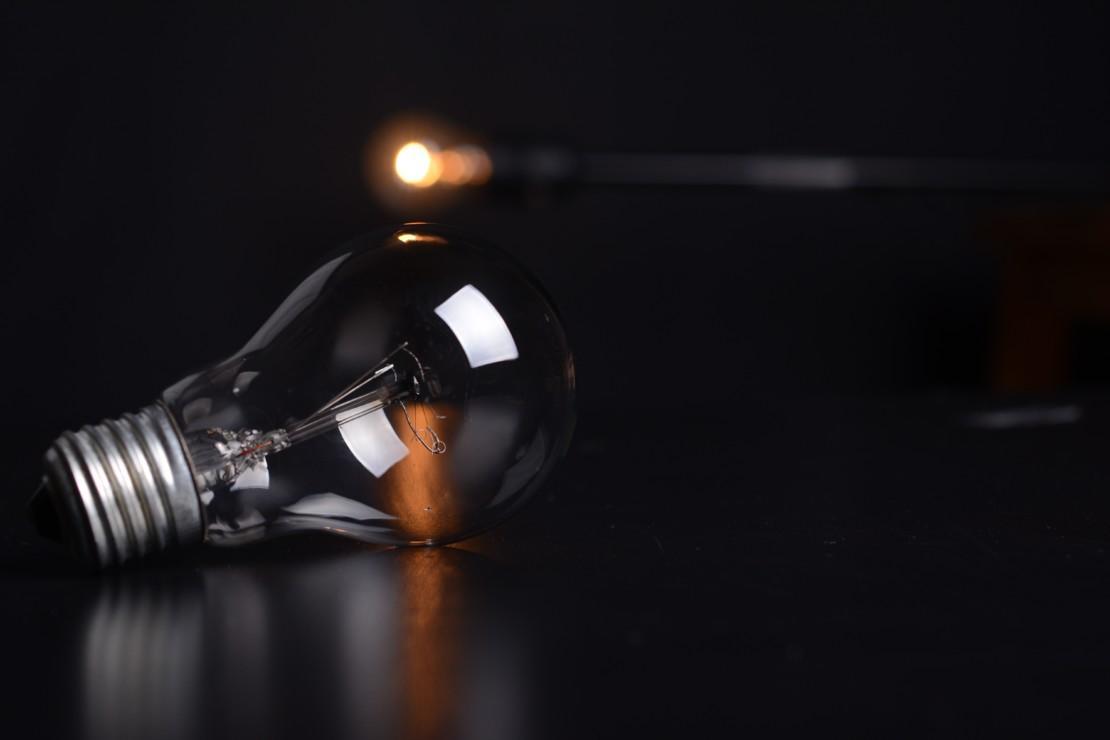 From technology to human ingenuity