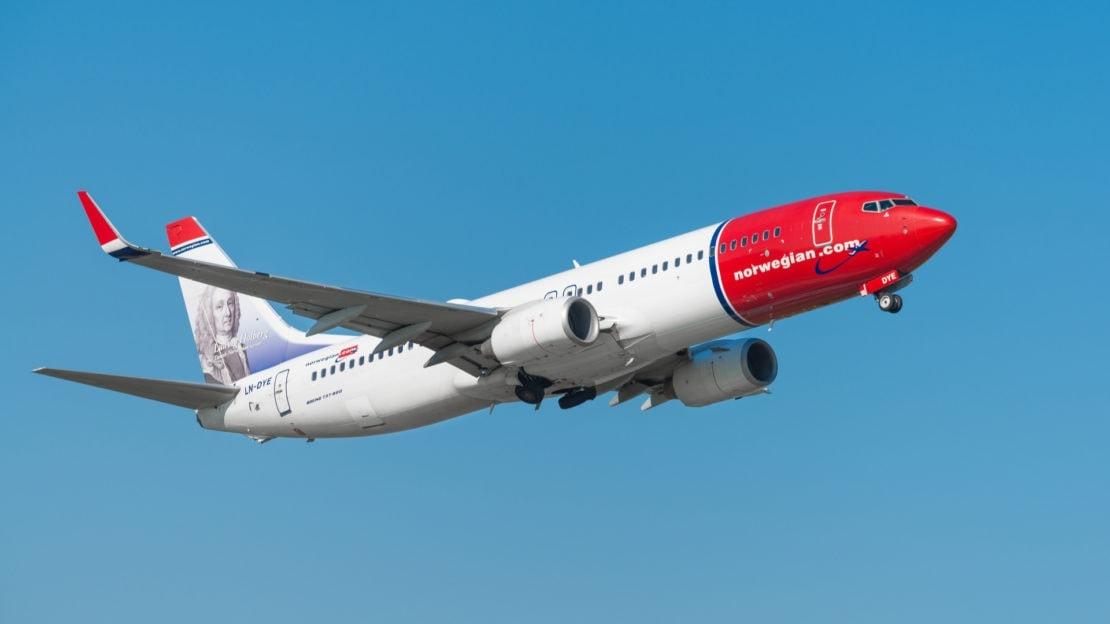 Norwegian Air tries to raise cash. Facebook seeks to merge its messaging services. And other top business news from the month of January.

In an attempt to improve its financial strength, the loss-making airline is trying to raise 3bn Norwegian kroner (300M€) via a rights issue. Norwegian’s CEO, Bjoern Kjos, said the airline “has been through a period with significant growth” that left it with hefty losses and high debts. Over the past five years, Norwegian has doubled the size of its fleet and expanded its route network dramatically. Now Norwegian Air is saying that its focus will be on profitability, not growth.

2. Full list: amendments to May’s statement on defeat of her Brexit bill

MPs voted on a handful of amendments that the Speaker John Bercow chose. First was the Official Labour amendment, which was defeated by 327 votes to 296, which pushed “the party policy of avoiding no deal and instead seeking a form of customs union.” Some of the others that followed touched on a private members bill. The EU’s lead negotiator Michel Barnier said that the current deal was “the best deal possible.” Earlier in the month, Prime Minister Theresa May’s Brexit deal was rejected by 230 votes – the largest defeat for a sitting government in history.

The Data Protection Commission, an Irish commission that regulates the social network in the EU, has come out against Facebook’s plan to merge the messaging services of WhatsApp, Instagram, and Facebook Messenger. The commission said, “It must be emphasized that ultimately the proposed integration can only occur in the EU if it is capable of meeting all of the requirements of the GDPR.” The Data Protection Commission asked for a briefing with Facebook Ireland to learn more because the merging could bring up antitrust issues.

In an email to some current sellers, Amazon said, “Following Amazon’s acquisition of Souq, I want to offer you participation in a groundbreaking new sales project in the Mid East.” Souq, an online retailer based in Dubai, was bought by Amazon for $580 million in 2017. The new marketplace will make the Amazon brand in the Middle East more unified and encourage sellers from the U.S. to expand to the Middle East.

After a very sure Tim Cook, Apple’s CEO, said last year that he wasn’t worried about President Trump’s trade war with China, there came a different tune in early Jan. 2019. After giving ZTE the “death penalty,” President Trump left Apple, Huawei, and other big tech companies real reasons to be uncertain. Apple, for instance, cut its revenue projects, with Cook saying that the trade policies lowered the demand for iPhones in China. 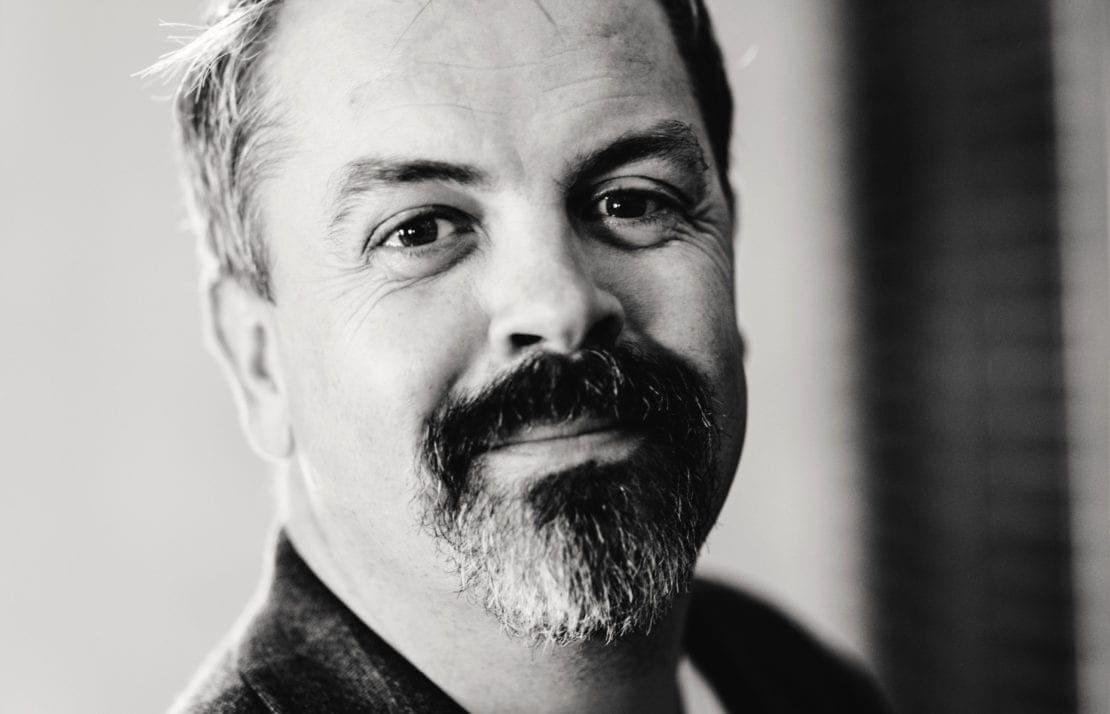 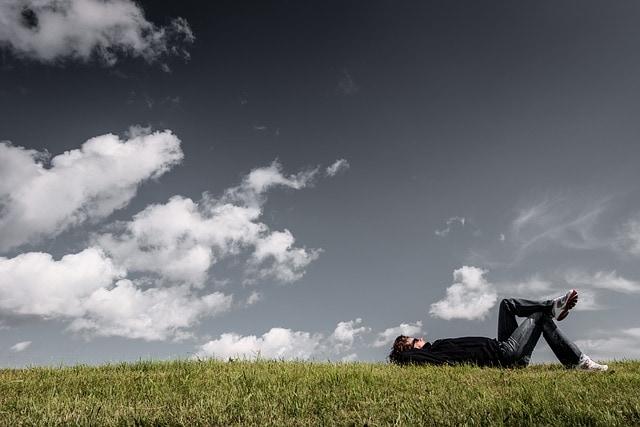 How do you recharge your batteries?