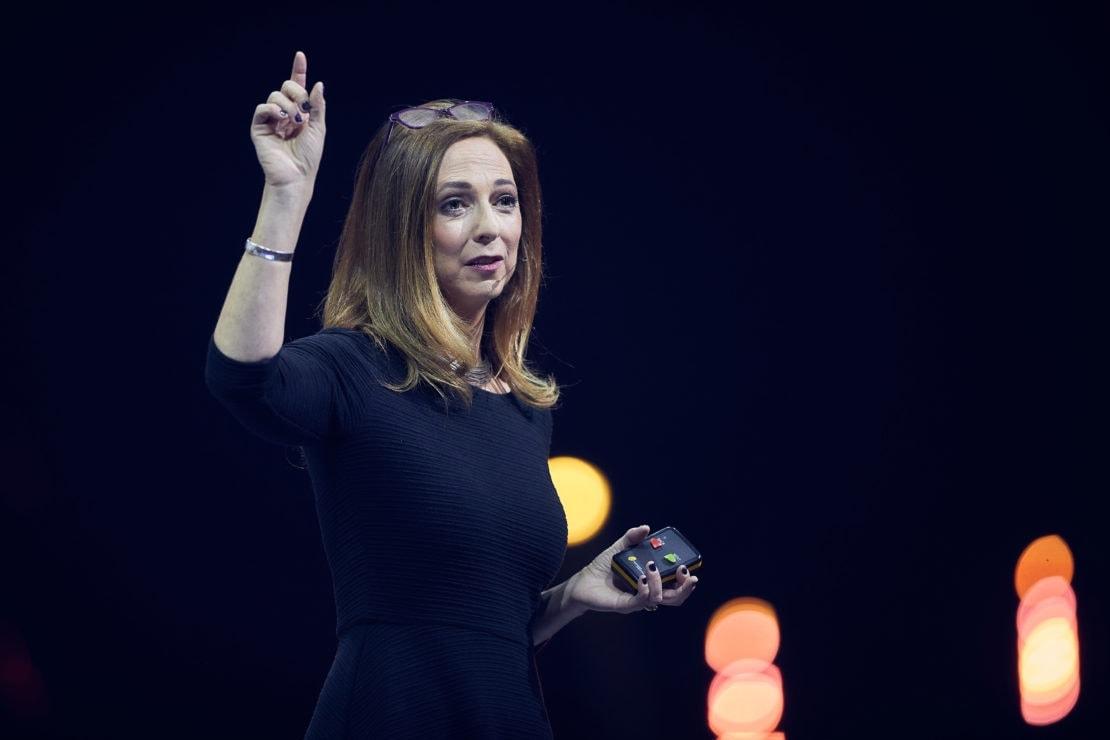 Extroverts should “have the courage to speak softly” while introverts should learn to better express themselves in order to create a more harmonious workplace, according to Susan Cain.

“There is no such thing as a one-size-fits-all workplace,” said Cain, the cofounder of Quiet Revolution and renowned author, told attendees of this year’s Nordic Business Forum in Helsinki. “There is no such thing,” she said. “If you want everyone to function at their best, you have to allow people to control the amount of information that’s coming at them.”

Cain’s books Quiet: The Power of Introverts in a World That Can’t Stop Talking and Quiet Power: The Secret Strengths of Introverts were both bestsellers. The books underscore how introverts are undervalued in a society that rewards extroversion and group activities.

In most meetings, Cain pointed out, three percent of the participants do 70 percent of the talking. This is not because introverts are less enthusiastic, but because they handle stimulation different ways.

“The fact is that introverts and extroverts are wired differently,” said Cain, who identifies as an introvert. “Introverts have nervous systems that react more to stimulation, so that means for us, we are at our most live, capable, and creative when there are fewer inputs coming at us,” she said. “For extroverts, you have nervous systems that react less to stimulation,” Cain added. “Your sweet spot is when there is a lot going on. When things are too quiet, you start to feel bored and sluggish.”

In a party scenario, extroverts find themselves invigorated by the energy around them, while introverts often feel drained. At the end of the party, extroverts are often cruising for another one, while introverts want to go home. “You start to wish you were in pajamas,” Cain said. “This idea of an internal battery is incredibly useful for when you are thinking about your colleagues and management.”

The solution? Cain recommends that introverts learn, bit by bit, to get out of their comfort zones. “Don’t curb your enthusiasm,” said Cain. “You have to start talking about things out loud to avoid misunderstandings.” Extroverts meantime “could stand to temper” their enthusiasm. Cain noted that Facebook COO Sheryl Sandberg actually hired a coach to help her speak less at meetings. “She was dominating,” said Cain. “She wanted to hear what others had to say.”

Interestingly, extroverts and introverts often complement each other and have in fact formed some of the most successful business duos in the past. Cain said that Sandberg’s outgoing, extroverted personality has balanced the more introverted style of CEO Mark Zuckerberg.

Another synergistic pairing was that of Apple founders Steve Jobs and Steve Wozniak. While Jobs was often seen as embodying innovation at Apple, it was actually the more subdued Wozniak who created its first two personal computers, working after hours in his personal time. For Wozniak, once the computers were developed, the creative process was more or less finished. Then he brought it to Jobs who took the initiative to start a company and promote it.

“When you look at successful companies, you find people organizing themselves in these yin and yang pairings,” said Cain.

Aswath Damodaran: Amazon, the disruption platform, “will destroy your business” 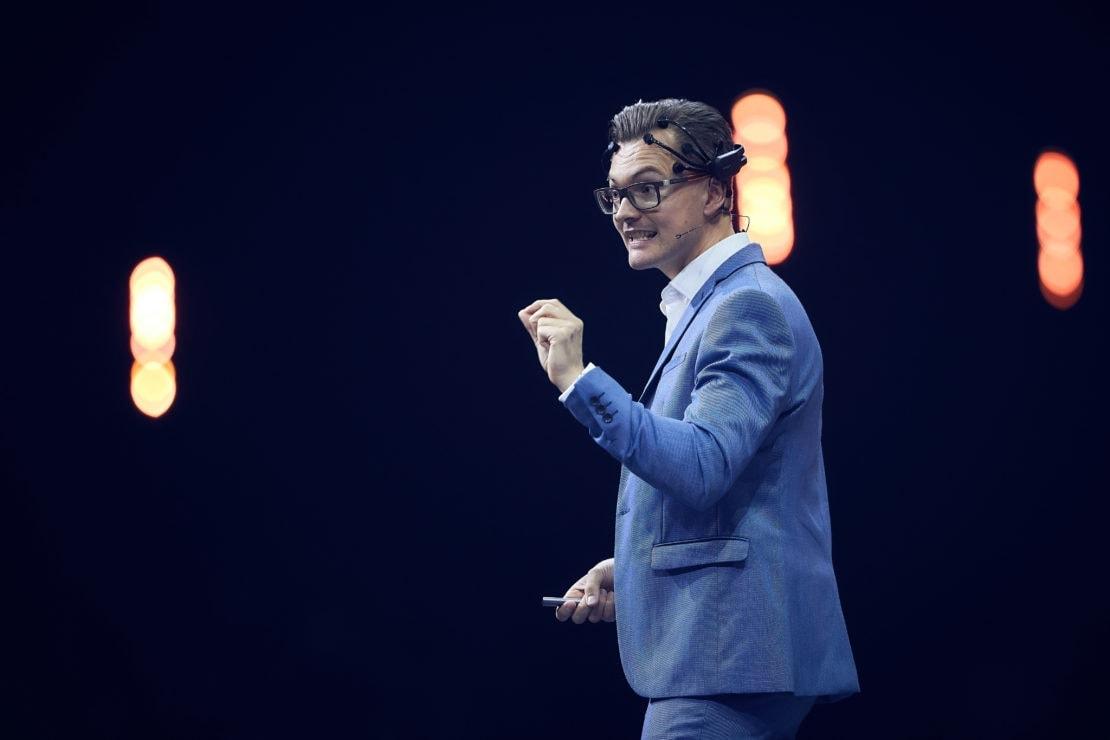